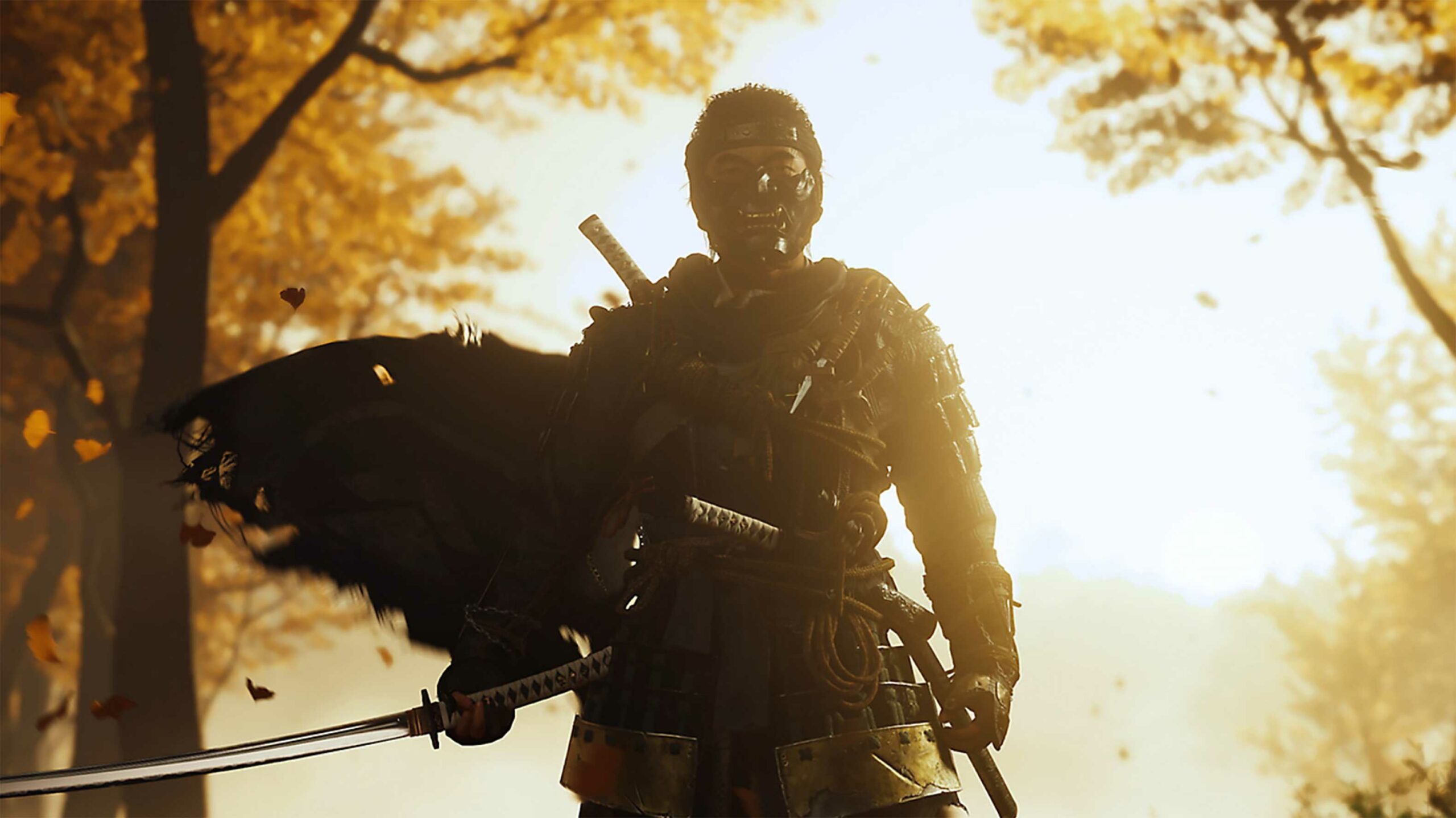 With a new console generation set to begin in November with the launch of the PlayStation 5 and Xbox Series X/S, there’s no better time to reflect on the last several years of gaming.

That’s exactly what PlayStation’s new ‘Games of a Generation’ sale is all about, offering discounts on more than 100 games spanning the PS4’s nearly-seven-year-old catalogue.

The full list of deals can be found here. The Games of a Generation sale runs until October 15th.

Meanwhile, a separate ‘Games Under $22’ sale is also running. Some of those deals include: