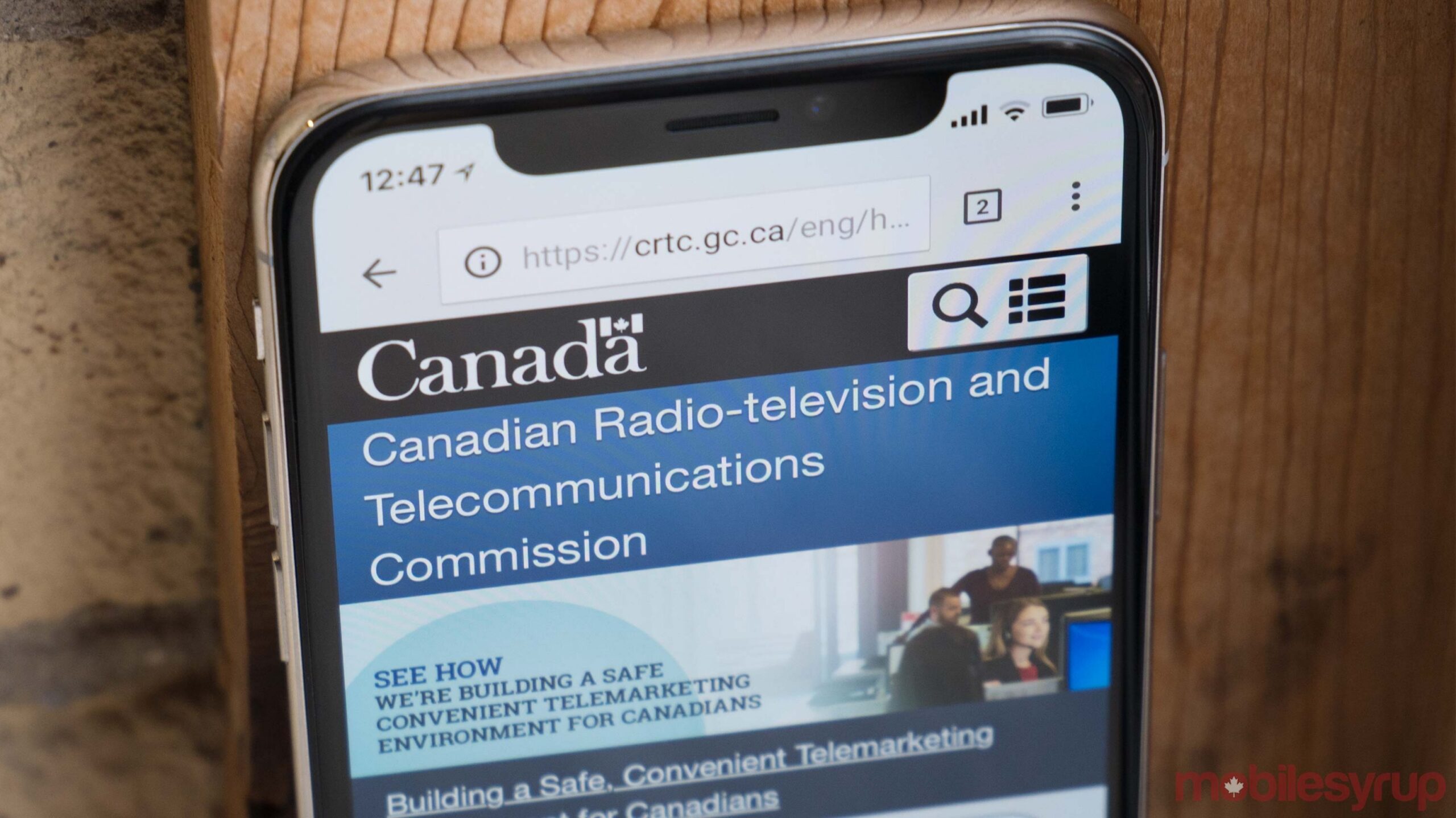 The CRTC has released the findings from its first-ever Secret Shopper Project, which aims to provide insight into Canadians’ experiences with telecommunications service providers.

Through in store, phone and online interactions, 422 secret shoppers took part in evaluating how wireless services are sold by Rogers, Bell, Telus, SaskTel, Freedom and Vidéotron.

The report concludes that the vast majority (80 percent) of shoppers’ interactions were positive. However, this means that 1 in 5 shoppers may have faced misleading or aggressive sales practices.

Further, it found that misleading or aggressive sales practices occur at a higher rate for certain Canadians, such as people with disabilities and those whose native tongue isn’t English or French. 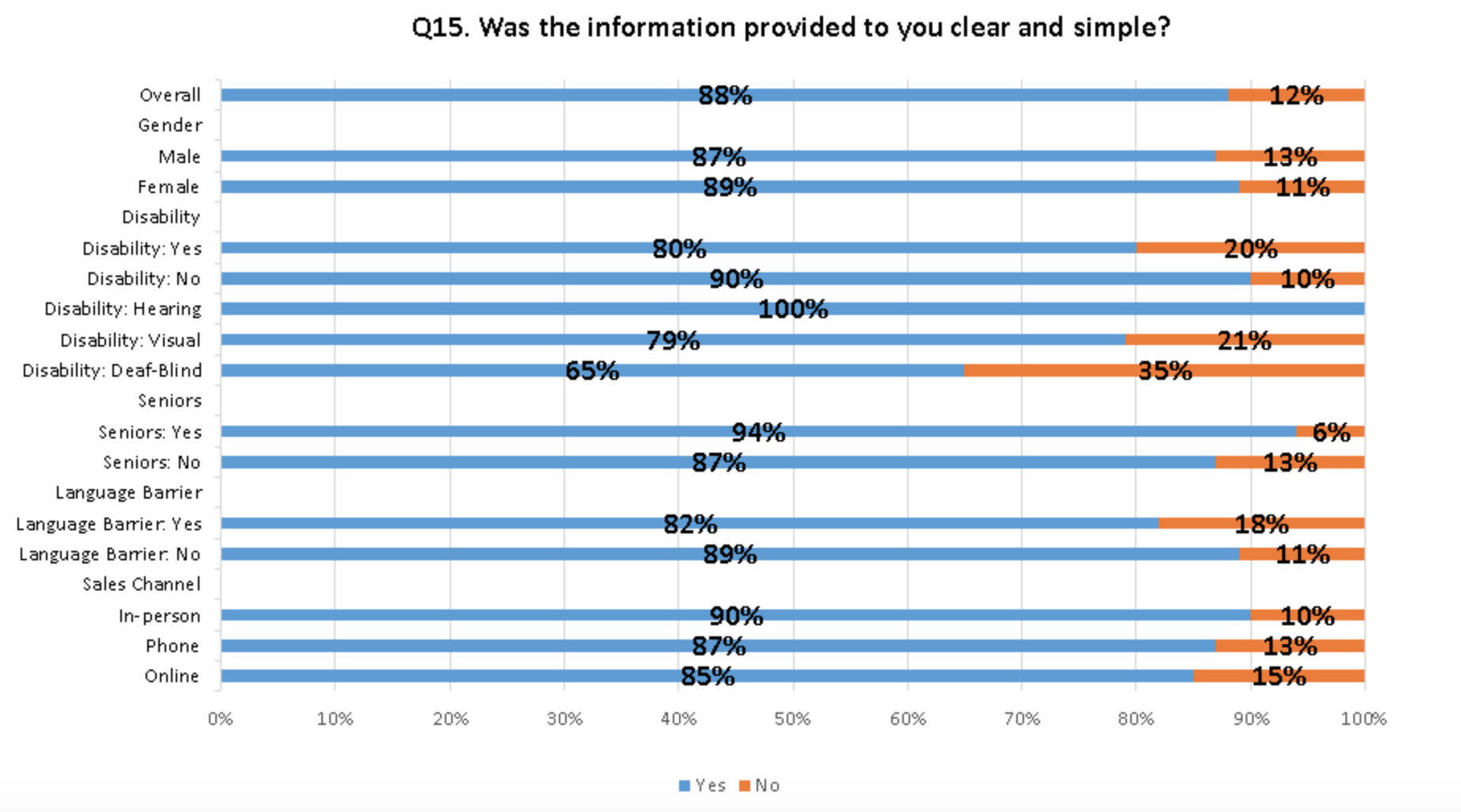 The report notes that 36 percent of secret shoppers with language barriers felt that the salesperson they interacted with did not try to accommodate their language barrier.

Further, people with disabilities were significantly less likely to find the information provided as clear and simple compared to people who don’t have disabilities, at 80 percent and 90 percent, respectively.

In terms of whether shoppers felt pressured to sign up or weren’t given enough time to make an informed decision, people with disabilities and language barriers were more likely to be unsatisfied.

“People with language barriers were significantly less likely to feel that they were given sufficient time to make an informed decision compared to people without a language barrier, at 78 percent and 88 percent, respectively,” the CRTC notes. 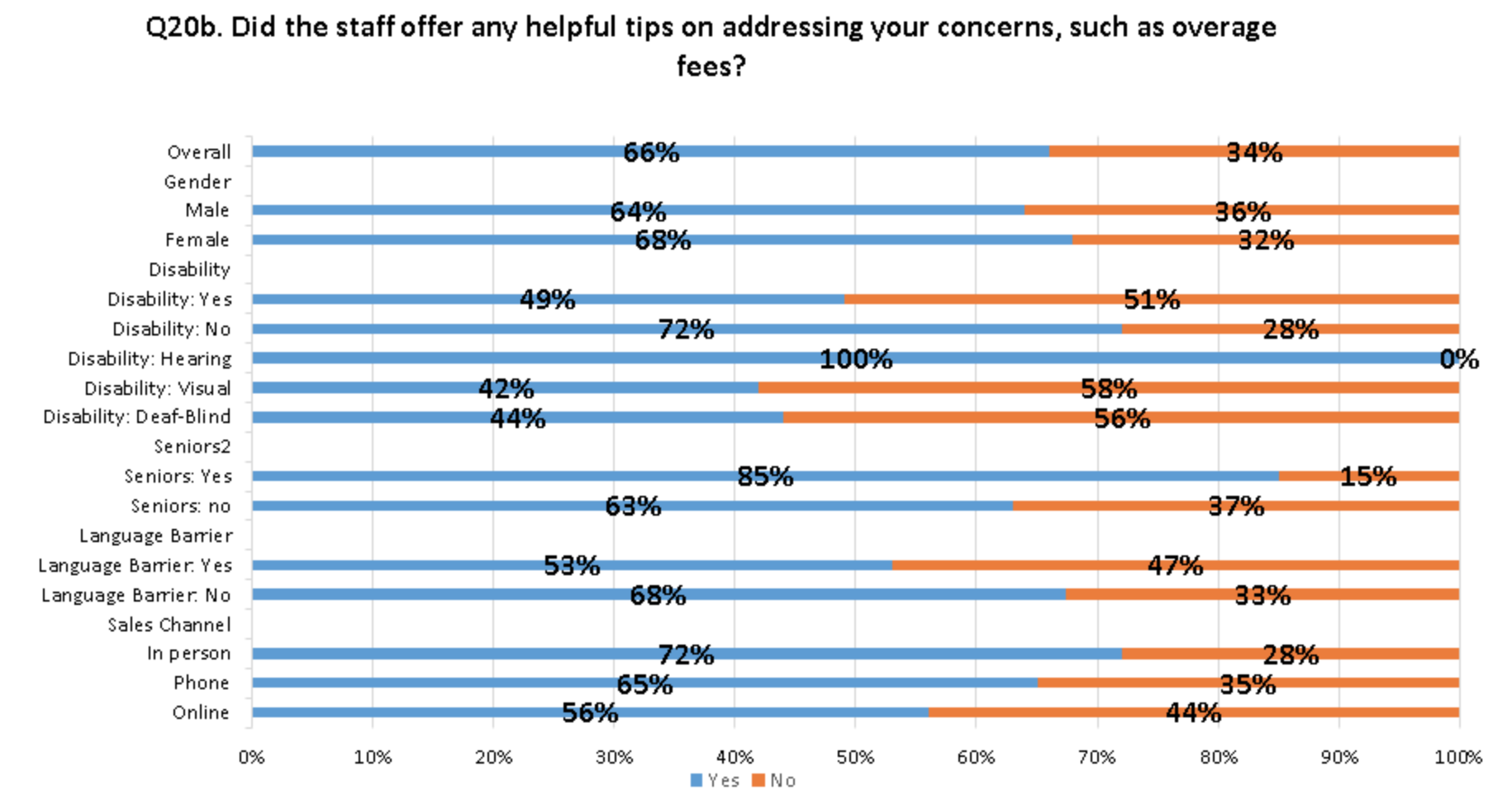 The report also uncovered some gender imbalances. For instance, among shoppers who declined an additional product or service recommendation, female shoppers were significantly more likely to face persistent efforts from salespeople to overcome their objection compared to male shoppers, at 39 percent vs. 23 percent, respectively.

An interesting finding from the report reveals that seniors had higher satisfaction rates than non-seniors in several categories, and even significantly higher in certain instances.

“The secret shopper project allowed us to gain on-the-ground insight into the challenges Canadians may face when engaging with communications service providers’ salespeople,” said CRTC chairperson Ian Scott, in a news release.

“While we are encouraged by the results, more needs to be done to stop misleading and aggressive sales practices. This is why the secret shopper project will continue into the future. We look forward to using this information to promote the fair treatment of consumers.”

The CRTC says the field work for the secret shopper project occurred earlier this year in several locations throughout Canada.

The commission launched the project after one of its reports from 2019 found that certain Canadians were subject to misleading or aggressive sales practices.