Scott Pilgrim vs. The World: The Game is coming back this holiday

At one point, it seemed like the digital-only game would never be re-released 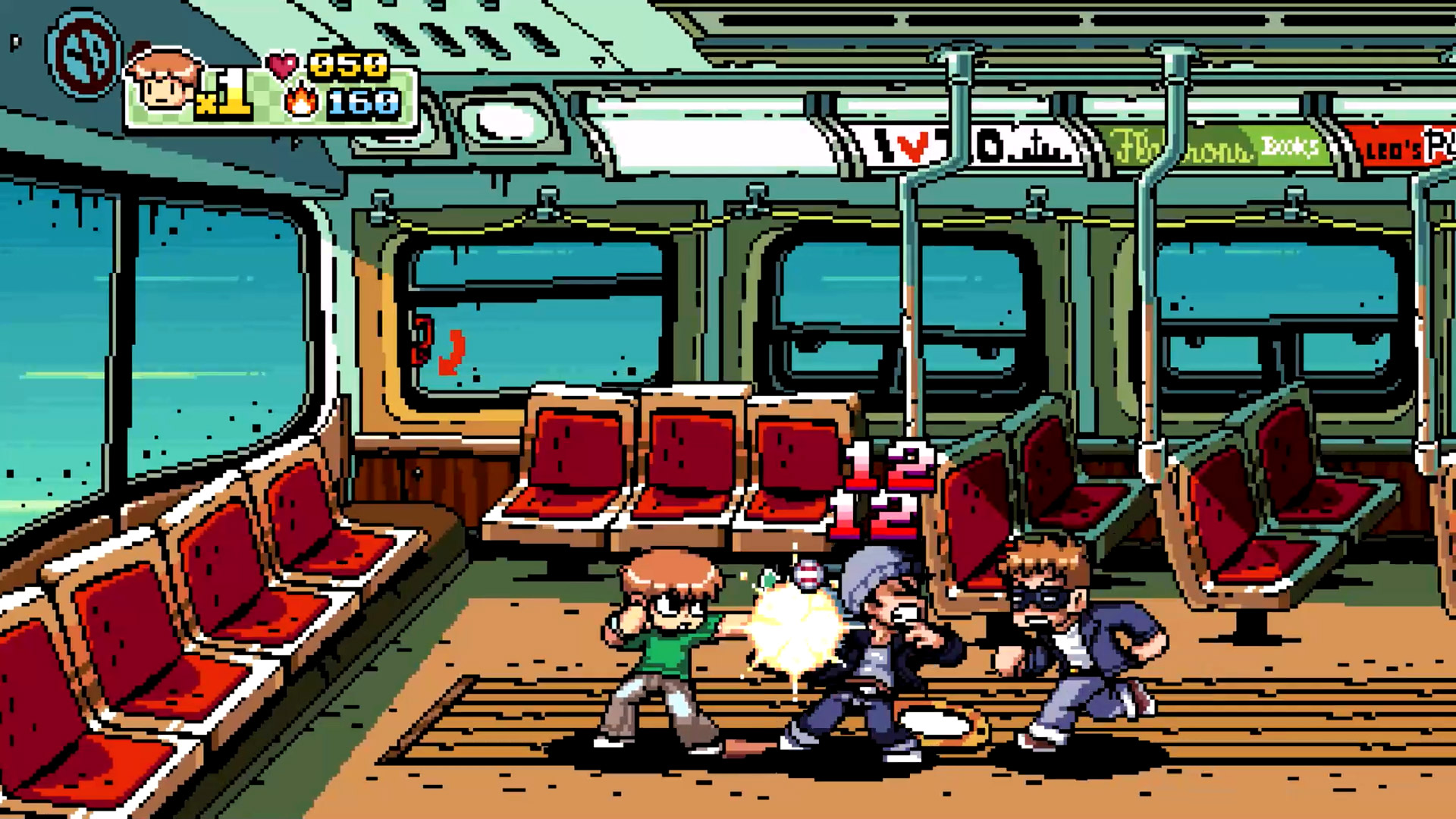 Roughly six years after being delisted from digital storefronts, Scott Pilgrim vs. The World: The Game is making a return this holiday for Google Stadia, Nintendo Switch, PlayStation 4, PC and Xbox One.

This new version of the game comes with all of the original title’s DLC, including Knives Chau and Wallace Wells playable characters. The re-release seems to be entirely digital, however.

While it’s great to see the cult classic game making a return, roughly a month ago, Bryan Lee O’Malley, the London, Ontario-born creator of the Scott Pilgrim comics, tweeted that he would be “surprised” if Ubisoft decided to bring the game back.

A Kotaku story about frustrated fans wanting to play the game again was recently published around the 10th anniversary of Edgar Wright’s Scott Pilgrim vs. The World film. This spurred renewed interest in the video game, with chiptune band Anamanaguchi, who created Scott Pilgrim vs. The World: The Game‘s soundtrack, encouraging its fans to tweet Ubisoft asking for a re-release.

re: Scott Pilgrim game – for years now i’ve been saying “if @Ubisoft ever puts the game out again, i’ll be as surprised as you” (you being the typical fan). I am my own typical fan in this regard

PS. ubisoft has reached out to me

Scott Pilgrim vs. The World: The Game is a side-scrolling ‘beat ’em up’ where the player is tasked with defeating seven evil ex-boyfriends. The film the game is based on, which, in turn, stems from O’Malley’s comics, is steeped in video game culture.

It’s also worth noting that the Scott Pilgrim universe is set in Toronto and filled with references to the city. Though I really didn’t like Scott Pilgrim vs. the World when the movie was first released, I recently rewatched it and thoroughly enjoyed it. I’m not really sure what changed in the past decade, but perhaps I just now have a greater appreciation for its niche humour.