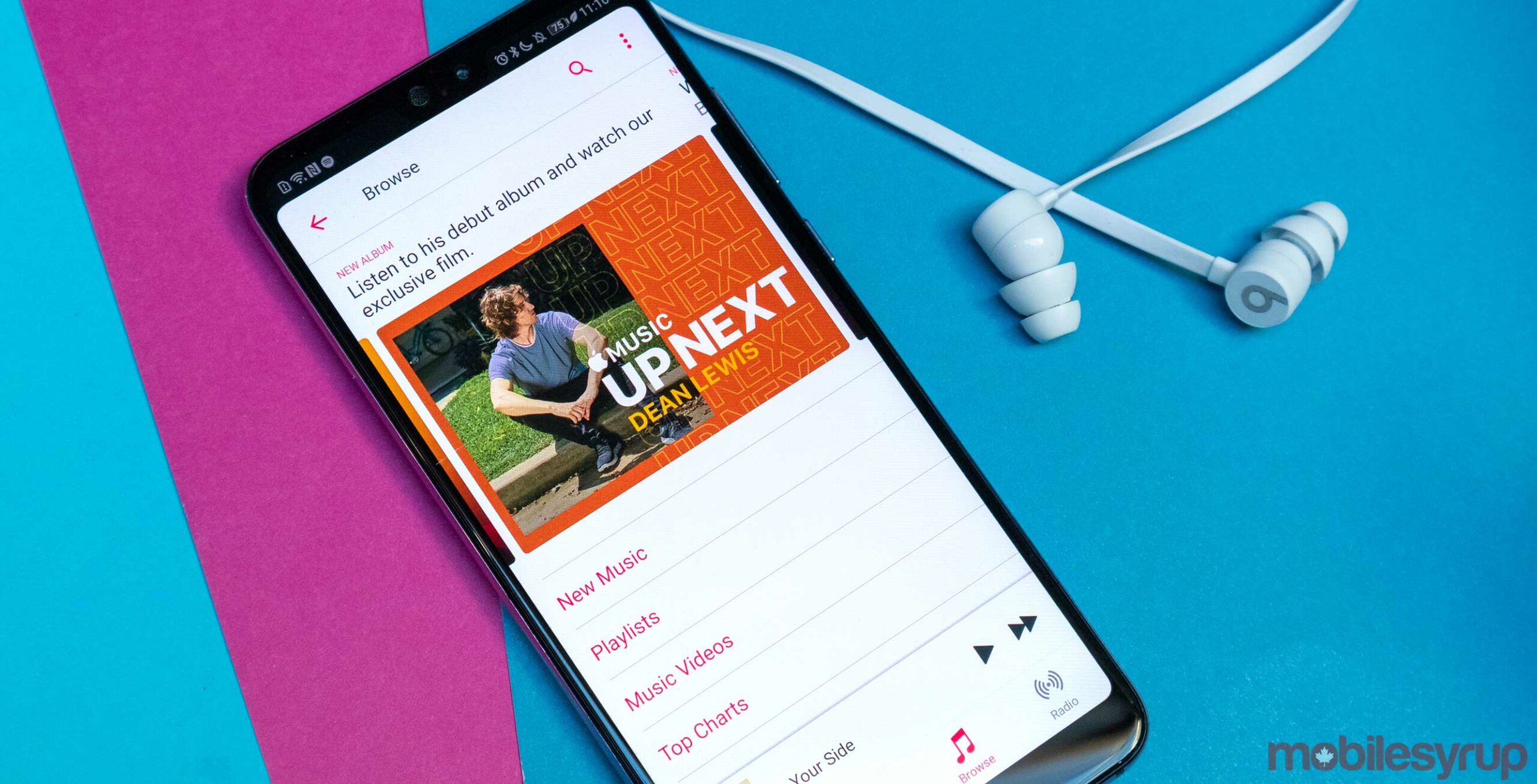 The latest beta version of Apple Music on Android features code that references an often-rumoured bundle that includes several of Apple’s services, according to 9to5Google.

References to both “Apple One” and “Subscription bundle” are featured in the code along with information regarding how customers can manage this subscription directly from their iPhone, Apple TV or Mac. 9to5Google says this information was obtained within the Android APK file for Apple Music.

Rumours regarding a bundle that includes a tiered approach have circulated for months now, with initial reports indicating the subscription service would be called ‘Apple One’ coming courtesy of Bloomberg. Apple is expected to offer Apple Music and Apple TV+ as the cheapest all-in-one option, with the ability to add Apple Arcade, Apple News+ and more iCloud storage for additional fees.

It’s likely Apple plans to launch its Apple One subscription bundle on September 15th or at an iPhone 12-specific event later this fall. For more on Apple’s fall hardware event, check out my round-up of everything we expect to see during the keynote.