While the system is portable, it can also be docked and played on a television 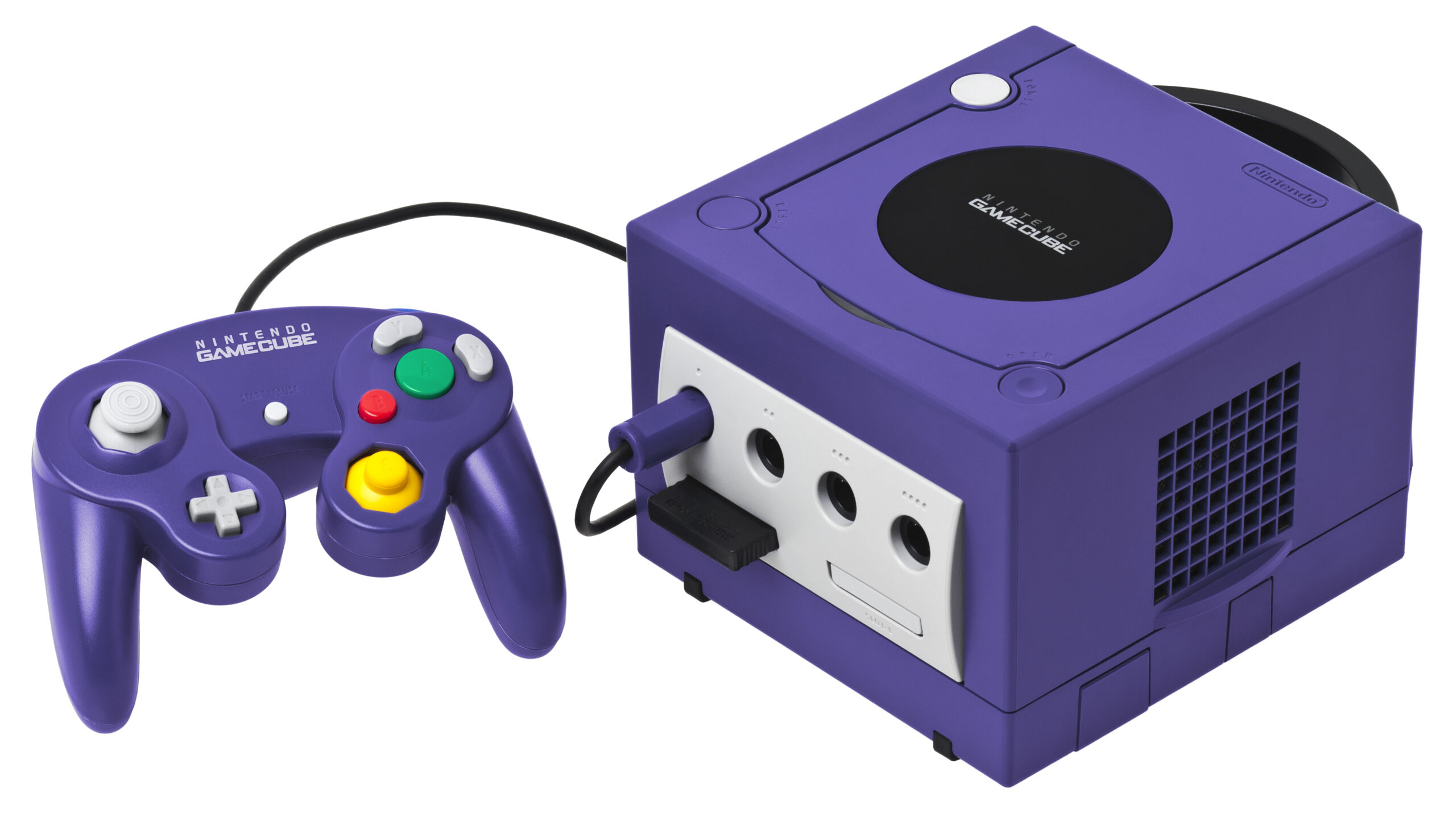 If newly leaked documents posted to Reddit are accurate, it looks like Nintendo had home console-portable hybrid ambitions long before the release of the Switch.

The system seems like it was poised to be a portable follow-up to the GameCube that matched the Xbox 360’s power. The documents indicate the console was set to release during the 2005 holiday season, roughly a year before the Wii launched.

The leaked details seem to stem from a leaked internal PowerPoint presentation designed to pitch the concept internally at Nintendo. Further, the documents indicate the project was developed in partnership with ATI (now called AMD), a chipmaker that the Japanese gaming giant has worked with several times in the past.

Interestingly, the leak describes that while the system is portable, it can also be docked and played on a television. This concept was eventually carried forward to the ill-fated Wii U and, more recently, the Switch.

Given this is the first we’ve heard of this console concept, it’s likely this HD GameCube didn’t get past the early planning stages. Of course, Nintendo eventually opted to go with the Wii and its emphasis on motion controls, which turned out to be a massive success for the Japanese gaming giant. The Wii eventually went on to sell 101.63 million units worldwide, while its predecessor, the GameCube, only shipped 21.74.

The documents reportedly stem from the “gigaleak” of sensitive Nintendo data that occurred back in July. Along with information regarding this cancelled console project, the gigaleak has also revealed Luigi was at one point going to be featured in Super Mario 64, Star Fox 2 prototypes, content removed from The Legend of Zelda: Ocarina of Time and a slew of other fascinating leaks.

While leaks like this are undeniably fascinating and offer an unprecedented look at Nintendo’s history, they were also probably obtained by illegal means and, unfortunately, will likely result in Nintendo changing how it manages internal data moving forward, which could impact future game development.