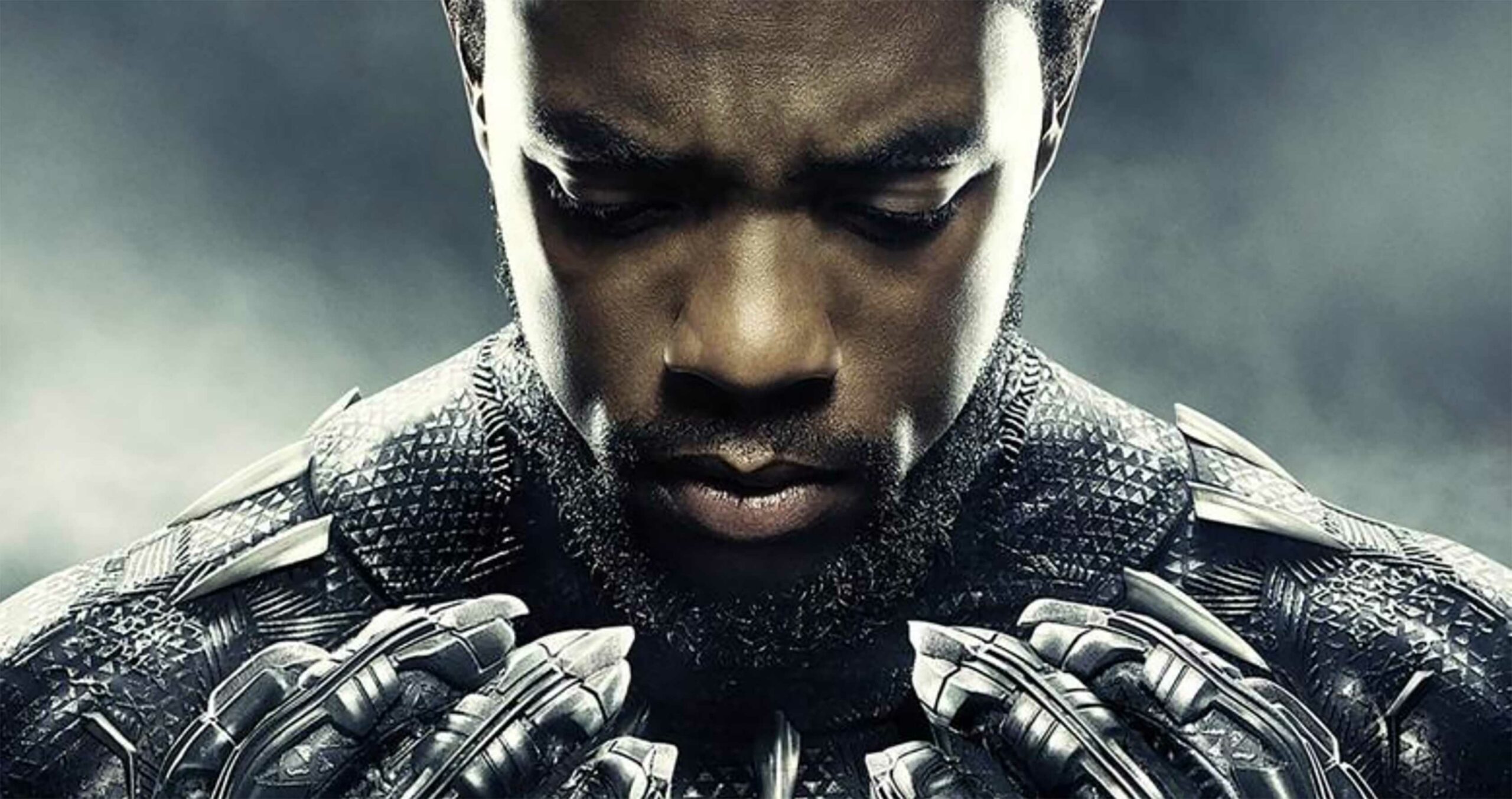 Disney+ Canada is now streaming “Chadwick Boseman: A Tribute for a King,” following its premiere on ABC News on August 30th.

“A Tribute for a King” can be found on Disney+ under the ‘Extras’ section of Black Panther.

The 40-minute special looks back on the life and impact of Black Panther star Chadwick Boseman, who died on August 28th following a four year battle with colon cancer.

Others who paid tribute include author and journalist Ta-Nehisi Coates (who wrote the Black Panther comics which inspired the movie), Phylicia Rashad (The Cosby Show) and U.S. Democratic vice presidential candidate Kamala Harris.

Beyond looking back at his four appearances as Black Panther, “A Tribute for a King” also dives into Boseman’s other important roles, such as MLB star Jackie Robinson in 42, singer-songwriter James Brown in Get on Up and lawyer and civil rights activist Thurgood Marshall in Marshall. Further, the special highlights Boseman’s charitable work, including his visits to kids who were undergoing cancer treatment.

In addition to Black Panther, Disney+ is streaming Boseman’s other three Marvel films: 2016’s Captain America: Civil War, 2018’s Avengers: Infinity War and 2019’s Avengers: Endgame. Meanwhile, 42 and Get on Up are available for rent and purchase on digital platforms, while Marshall is streaming on Amazon Prime Video and Netflix.

Earlier this week, Marvel Studios released its own tribute centred on Boseman’s role in the Marvel Cinematic Universe. You can view that below: