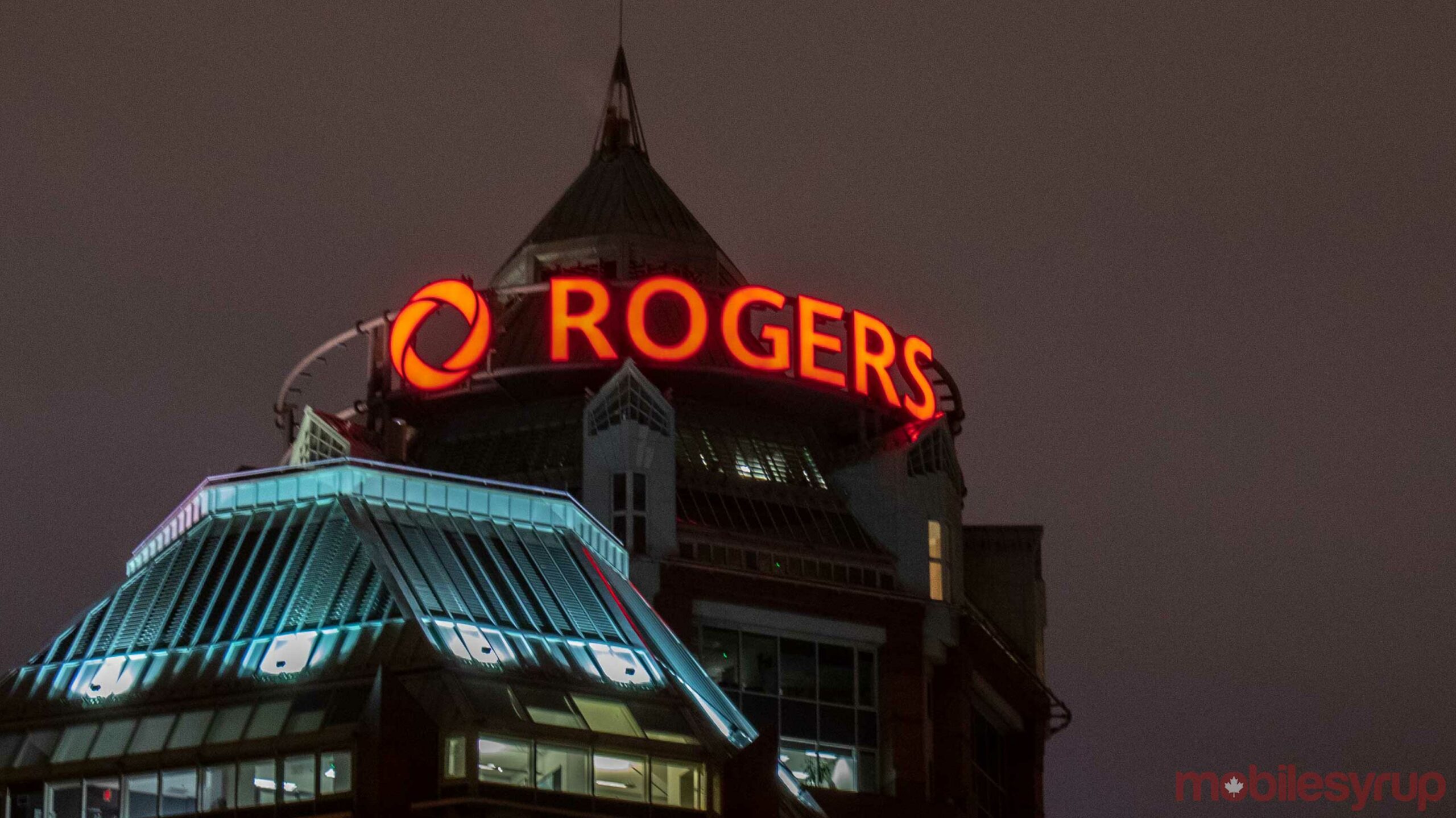 Rogers is acquiring Cable Cable, a family-owned and locally operated company based in Fenelon Falls, Ontario.

“Cable Cable has been a cornerstone of our local communities since its inception in 1983. The decision to pass on this legacy was a challenging one, but I know that with Rogers at the helm even greater things will be possible,” said Cable Cable CEO Michael Fiorini, in a news release.

The company currently provides internet, TV and home phone services to more than 6,000 residents and businesses across the Kawartha Lakes Region.

Cable Cable outlines that it will continue to lead the business until it becomes a wholly owned subsidiary of Rogers. It outlines that there will be no changes for customers during this time.

“We look forward to working with the hometown team and building on the great service they deliver, while investing in the community to connect even more Kawartha Lakes families and businesses to the latest products and services,” said Ron McKenzie, the senior vice-president of technical operations at Rogers.

This new comes as Altice USA, an American cable company, tabled a $10.3 billion CAD bid for Cogeco. Altice USA had reached an agreement with Rogers to sell Cogeco’s Canadian assets for $4.9 billion to the carrier if the acquisition was successful.

Cogeco released a statement shortly after the offer was made public and revealed that the Audet family, which controls Cogeco, “will not support the proposal.”