iPhone 11 is the most-shipped smartphone globally in first half of 2020: report

Samsung’s Galaxy A51 followed in second 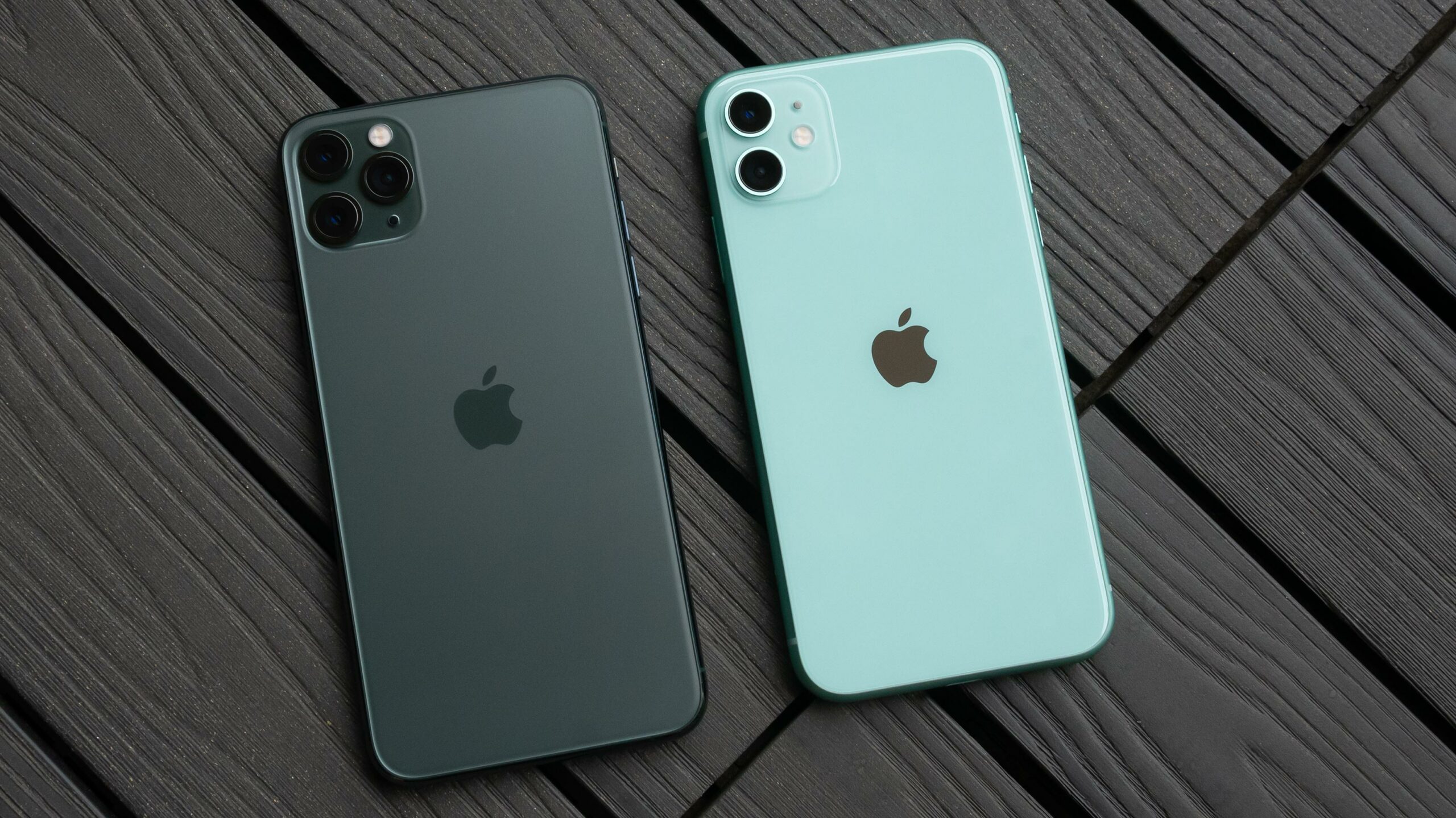 Apple’s iPhone 11 was the most-shipped smartphone worldwide in the first half of 2020, according to a new report from analyst firm Omdia.

The report outlines that Apple shipped 37.7 million units of the iPhone 11, making it the most popular smartphone. Samsung’s Galaxy A51 followed in second with 11.4 million units shipped. Xiaomi’s Redmi Note 8 rounded out the top three with 11 units shipped.

“Despite the impact of COVID-19 in the first half of this year and the movement restrictions imposed in various countries along with it, and production disruptions, iPhone 11 shipped 10.8 million more units than last year’s No. 1, iPhone XR,” the report outlines.

Omdia notes that a key driver for the success of the iPhone 11 was the lower starting price with significant hardware improvements.

Apple was also able to dominate the global top list even further with the launch of the iPhone SE (2020) in April. The manufacturer shipped 8.7 million units of the smartphone, which Omdia notes was driven by growing consumer anxiety over the economic downturn due to COVID-19 and consumer demand for a smaller iPhone.

Further, the report states that Apple shipped 13 percent more iPhones in the second quarter of 2020 compared to last year due to the success of the iPhone 11 and iPhone SE (2020).

In terms of Samsung, Omdia states that this year’s rankings display a significant shift for the tech giant. Four of Samsung’s smartphones made the list last year, compared to the one device this year.

Xiaomi on the other hand doubled the number of its smartphones in the top 10 list when compared to 2019. “Xiaomi has four top 10 this year — all from the Redmi line of devices. Xiaomi replaced Samsung’s entry-level and mid-range devices with its own models in this year’s top 10,” the report reads.

It’ll be interesting to see what the rankings will look like for the second half of 2020.