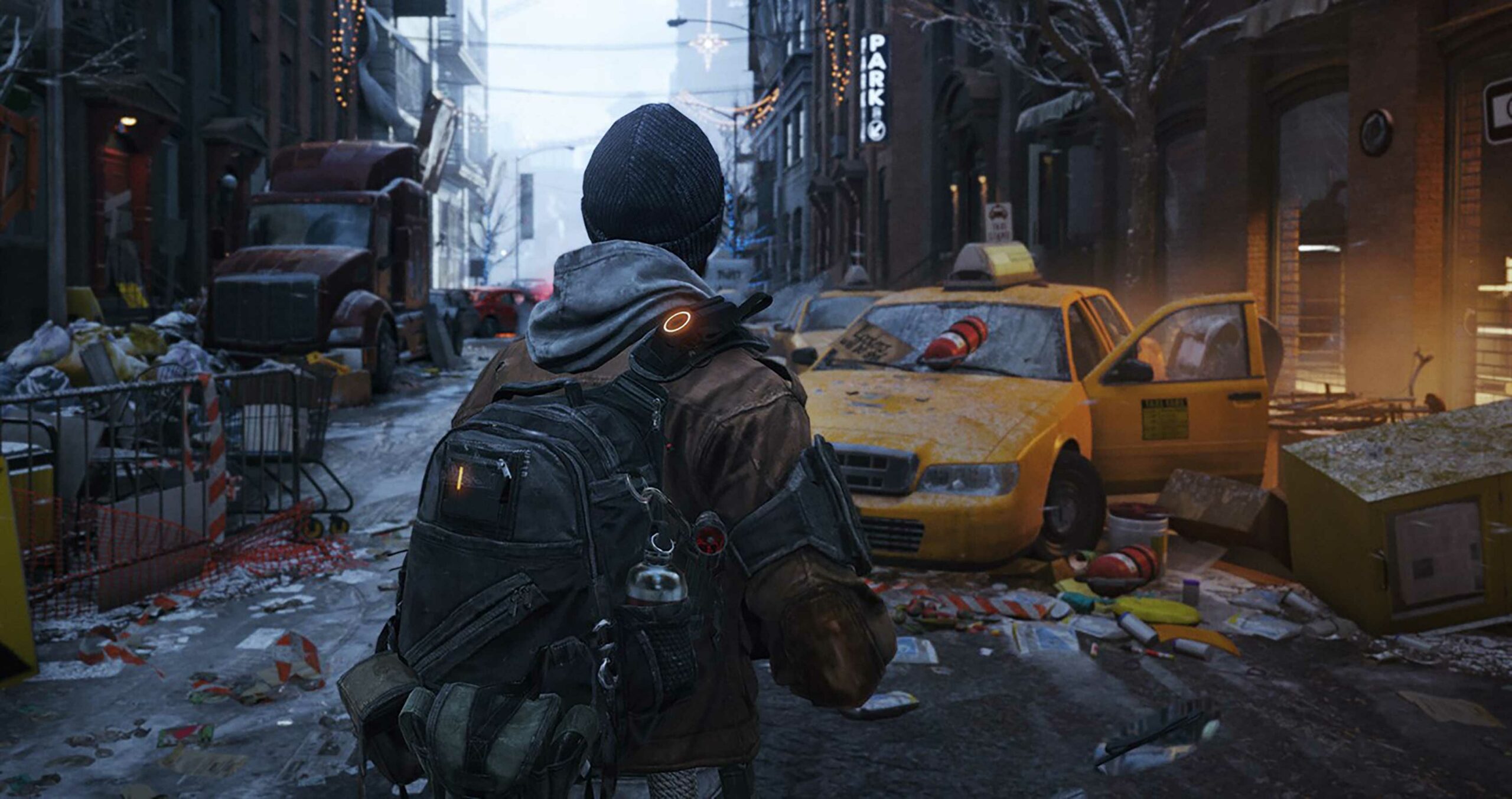 Every month, Xbox offers four games at at no additional cost to those who are subscribed to its Xbox Live Gold service.

Now, Xbox has revealed the following Games with Gold titles for September:

On the subject of Game Pass, find out what came to the service in the second half of August here.