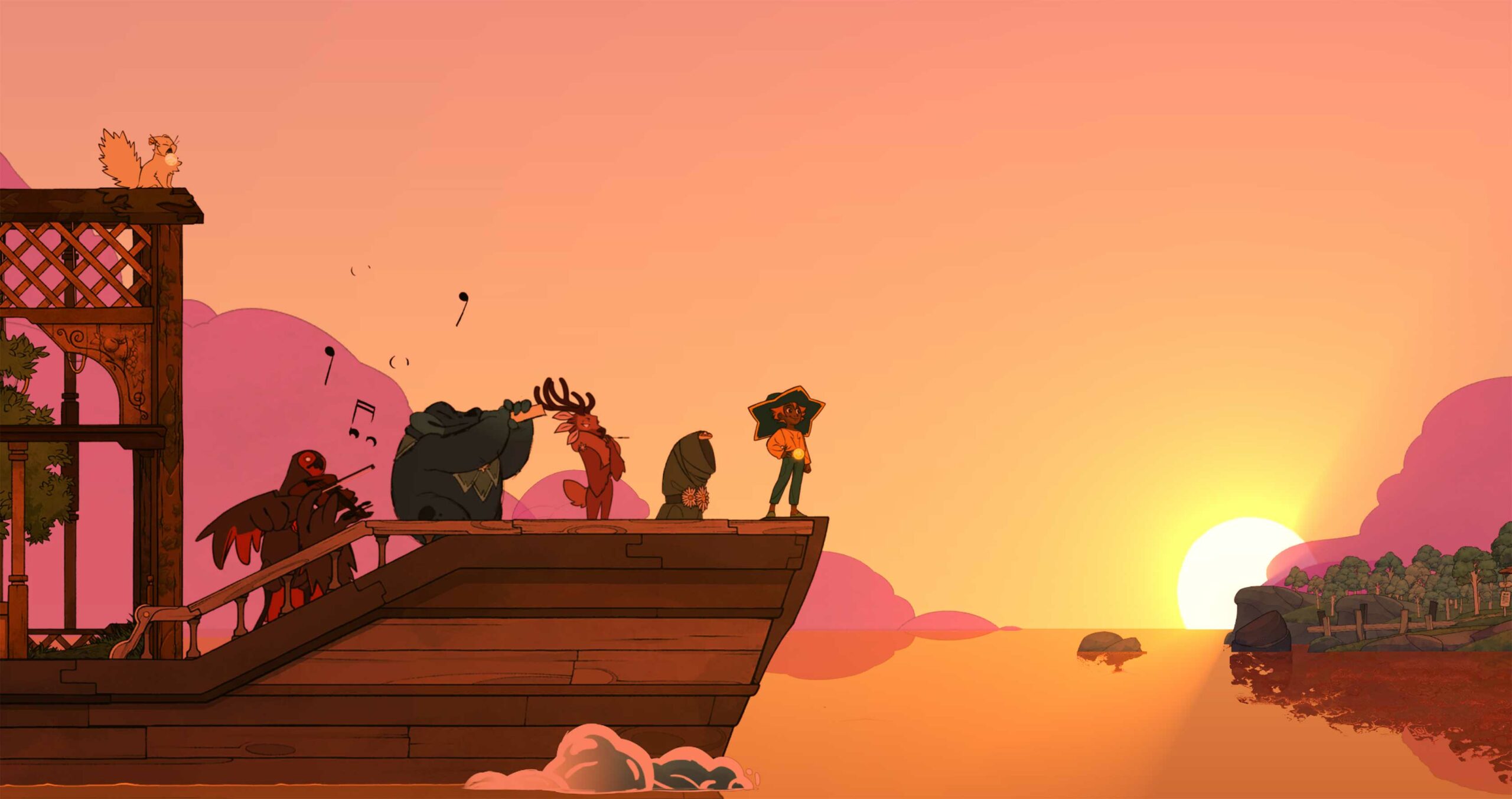 Normally, these roll out in two waves, and now, the company has revealed August’s second batch of new Game Pass titles.

Meanwhile, Xbox has offered a glimpse at September’s lineup:

It’s also important to note that the following titles are leaving Game Pass on August 31st:

Find out what came to Xbox Game Pass for Console and PC in early August here.