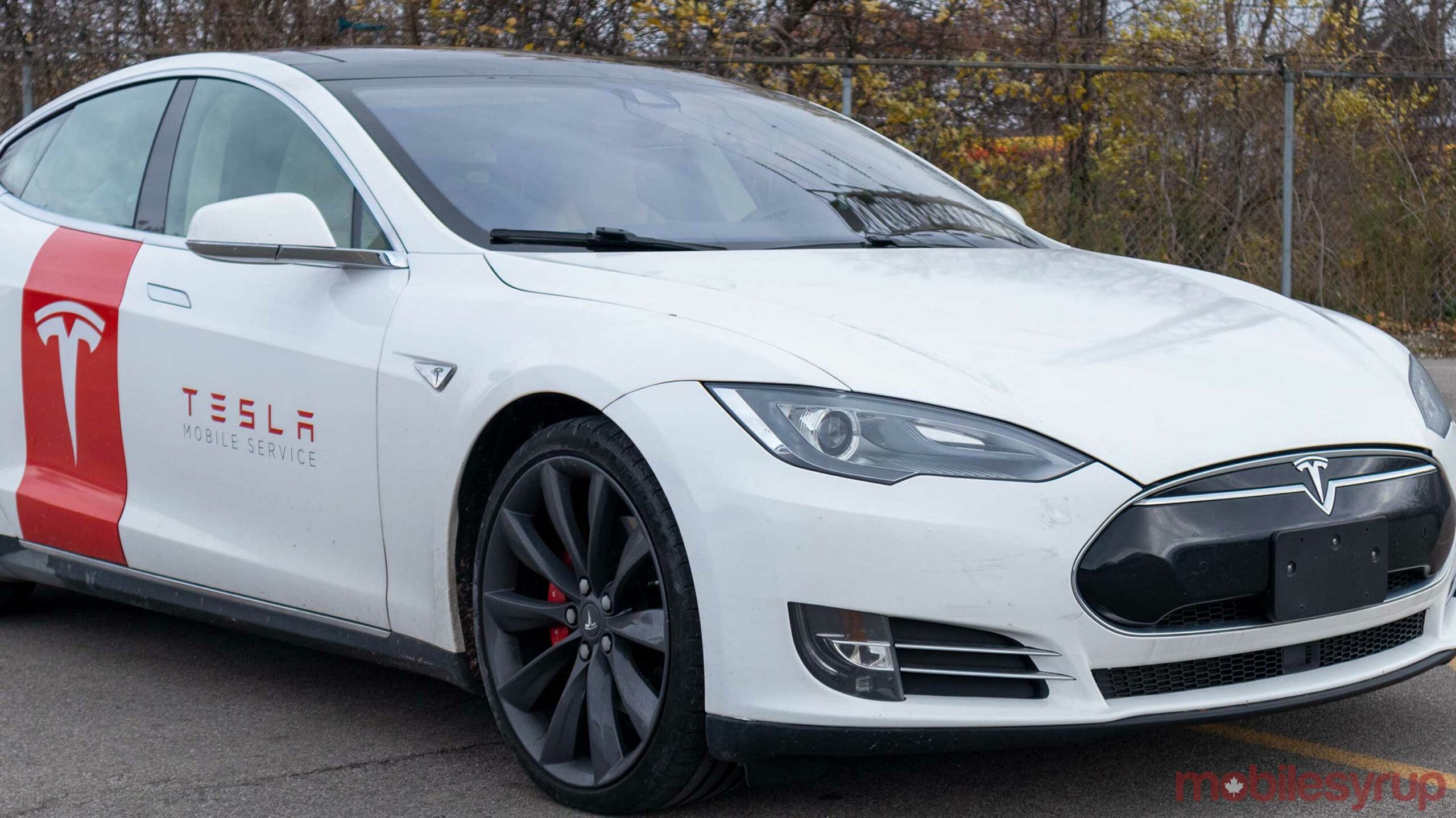 If you have an aftermarket speed mod from Ingenext, you might not want to update to the latest Tesla software just yet. Tesla is splashing a warning on the screen of any cars with the update, which is likely very annoying to drivers.

Ingenext makes a device that drivers can plug into their Dual Motor Model 3s to unlock a 50 horsepower boost and other features like ‘Drift mode’ and a reduced throttle response time. Tesla offers a similar speed update via software, but it costs more than Ingenext’s option.

There’s probably only a small number of users with this $1,400 CAD add-on since it only came out back in June, but it’s still interesting Tesla is blocking the update.

Ingenext told Electrek that it’s working on a fix, but users shouldn’t update to the latest Tesla software for at least one to two weeks.

Electric cars present a unique opportunity for automakers to control their vehicles after users buy them. This is both good and bad — for example, blocking this relatively small speed increase seems wrong, but most people would likely want Tesla to block user-made updates to the self-driving system since they could potentially be dangerous.