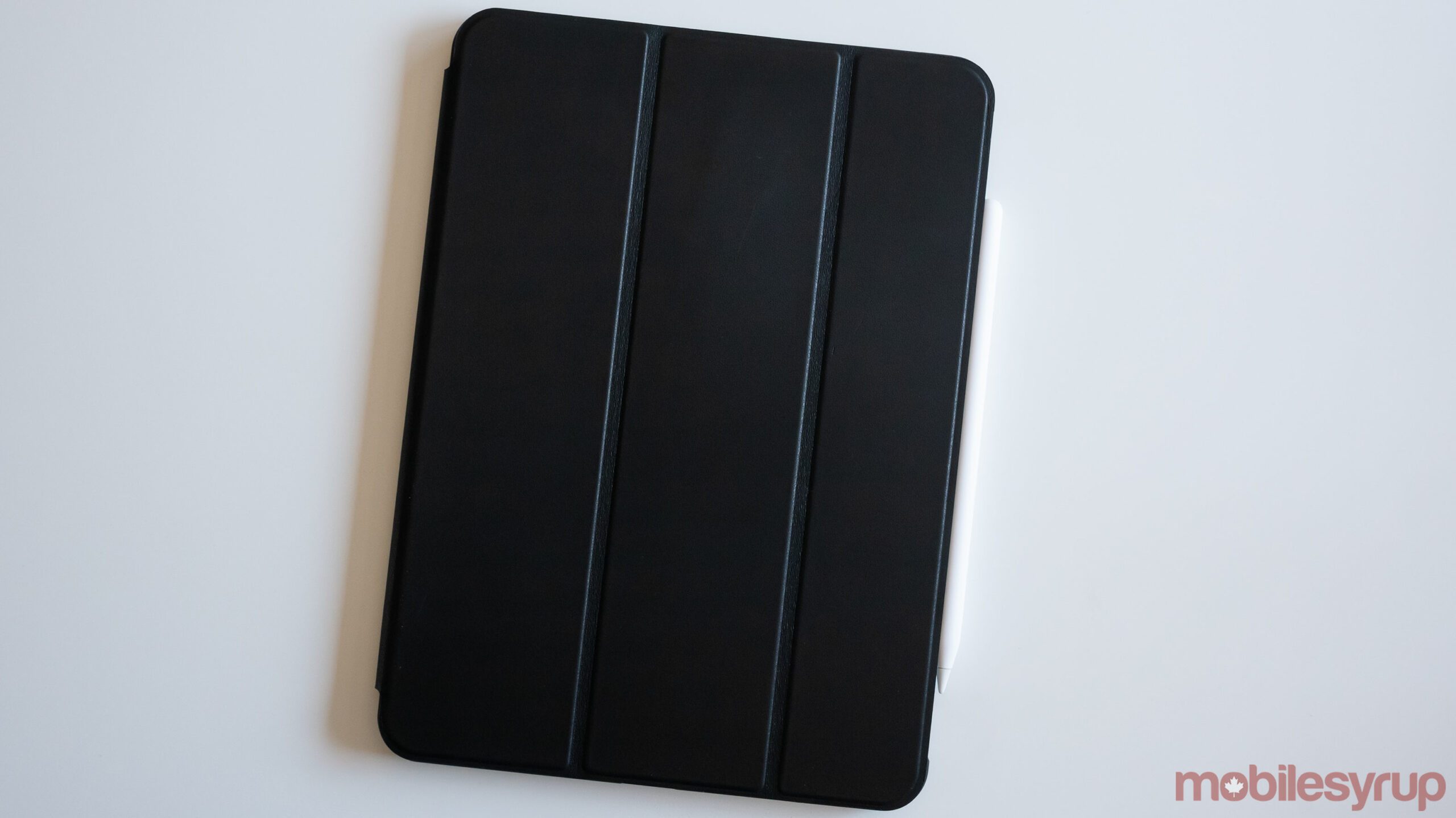 Nomad’s leather smartphone and tablet accessories have always been pricey but are among the best-looking products around, and the company’s new Rugged Folio case for the iPad Pro (2020) is no exception.

Though most people will probably opt for an iPad Pro case that includes a keyboard like Apple’s pricey Smart Keyboard case, if you’re the type of iPad user who uses the device purely as a tablet, Nomad’s Folio Case could be what you’re after.

The case works very similarly to Apple’s Folio case for the iPad, including the magnetic cover that stays attached firmly to the tablet when it’s closed. This part of the case can also roll back into a triangle to prop the tablet up on. 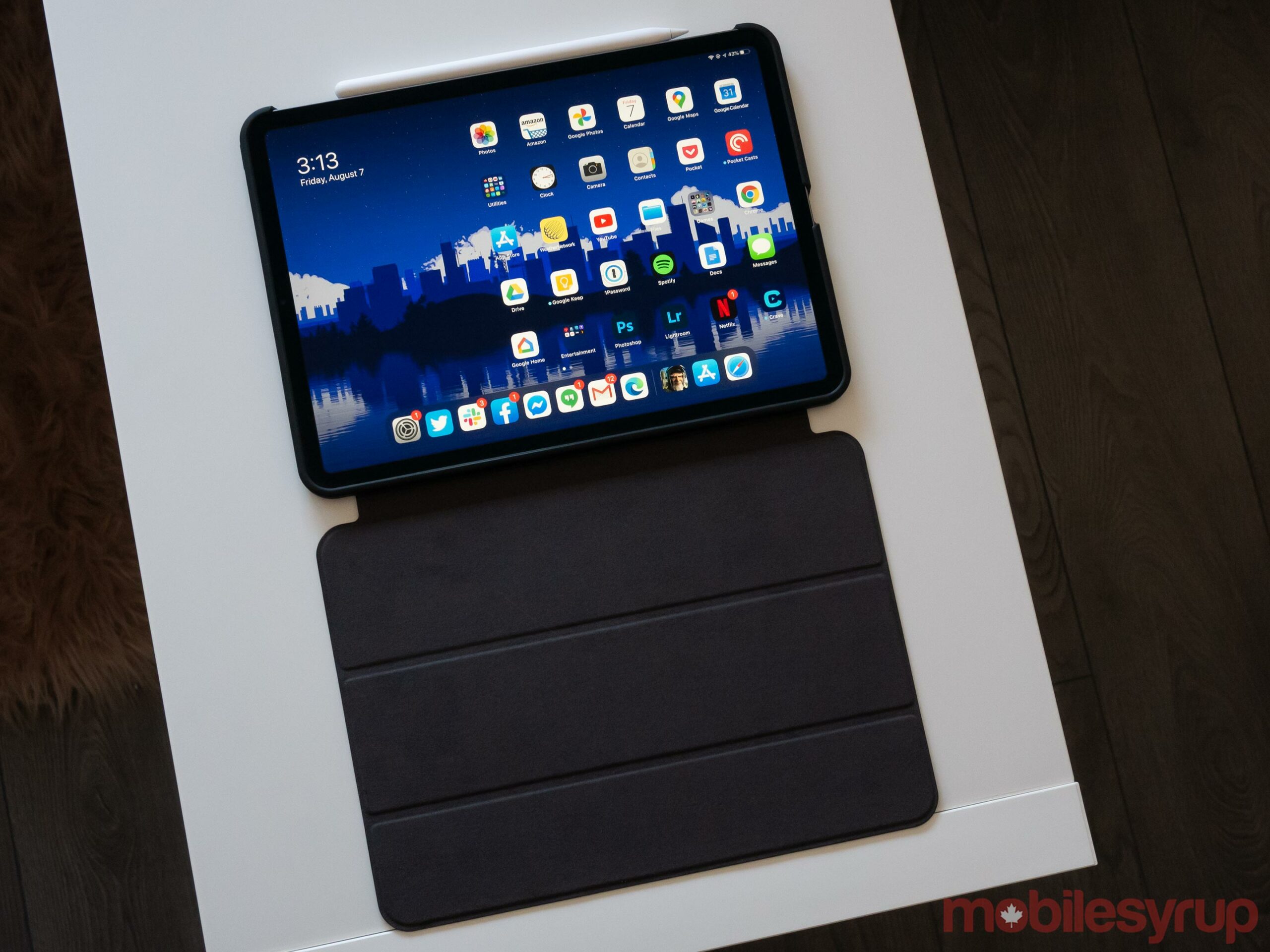 Unfortunately, there’s only one viewing angle, unlike the standard Apple iPad Pro Folio case, which is disappointing. That said, given Apple’s Folio case costs $269 CAD and $239 CAD respectively for the 12.9-inch and 11-inch version, this might be a worthwhile compromise if you aren’t interested in a case that includes a keyboard.

Other features worth noting include bumpers around the case’s edges, a felt-like interior to prevent scratches, and, of course, the high-quality leather material Nomad has become known for over the years on its rear.

Everything at Nomad is 30 percent off right now