The device can charge the iPhone, Apple Watch and AirPods simultaneously 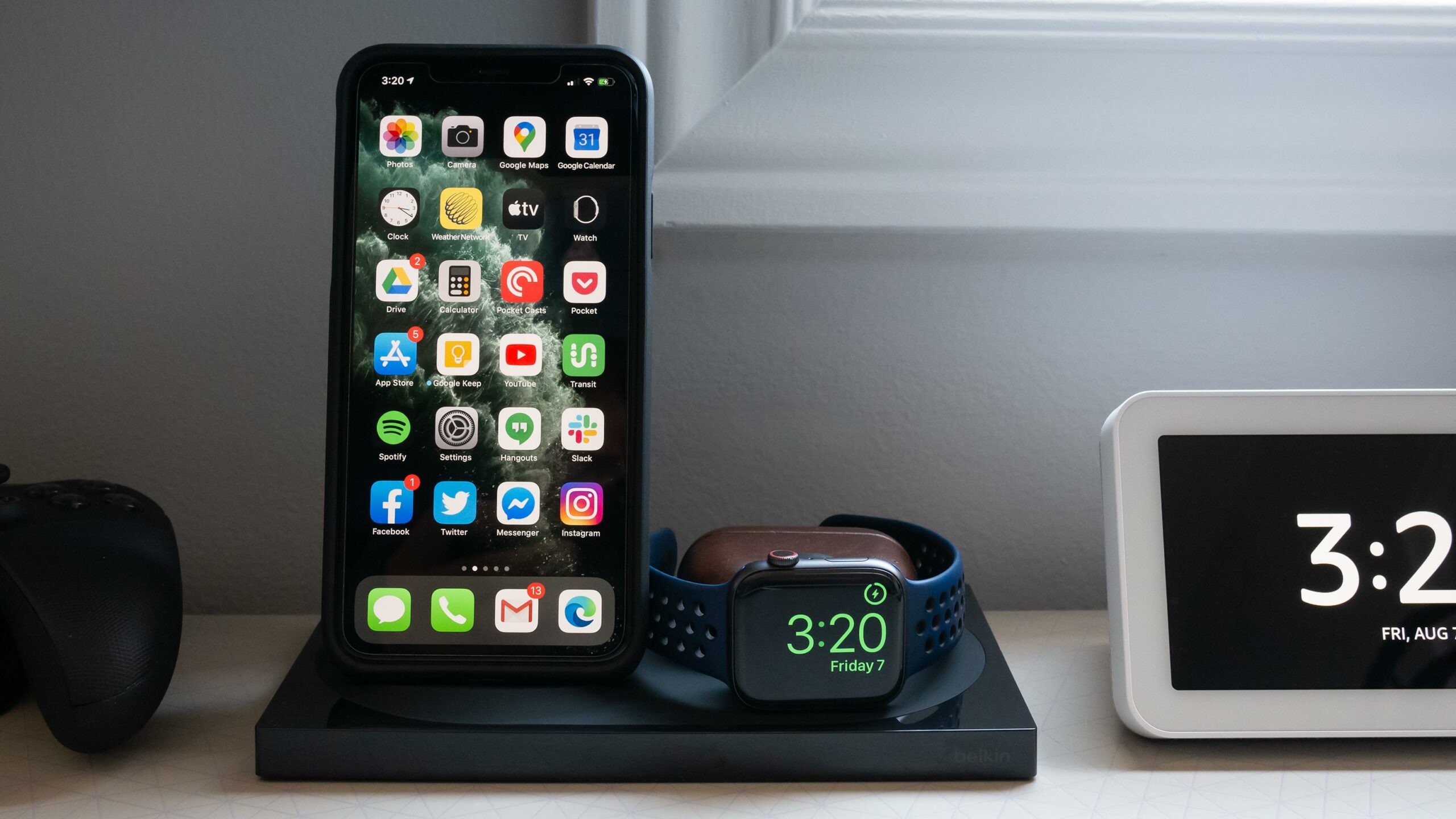 I’ve tried several 2-in-1 and 3-in-1 wireless chargers over the last few months.

While I was impressed with Nomad’s 3-in-1 Base Station charger, it can be a little finicky when it comes to getting whatever smartphone or wireless earbuds you’re charging placed on the pad correctly.

This is where Belkin’s new ‘Boost Charge 3-in-1 Wireless Charger Special Edition for Apple Devices‘ comes in. Though this year’s charger is undeniably very similar to its predecessor, which only included iPhone and Apple Watch charging, Belkin has added AirPods charging to the device, allowing all three devices to be charged simultaneously.

The charger itself feels solidly built, though it still includes the same glossy plastic base that’s unfortunately very susceptible to scratches. Hardware-wise, the charger includes a 7.5w charging pad for the iPhone, a magnetic charging module for the Apple Watch and new for this year, a 5w charging pad for AirPods. The iPhone and AirPods charging areas are Qi-compatible as well.

There’s a white light on each portion of the charger to indicate a device is charging correctly. An amber-coloured light means there’s an error in charging, which is usually due to a misalignment. In my experience, I typically can get devices to charge as soon as I place them on the base and don’t need to move them around to get the charging indicator to come on.

The only issue I’ve encountered with the charger so far is you need to ensure the Apple Watch’s band is unclasped, given that the AirPods sit on the pad behind the wearable. With the Watch Band still clasped, there just isn’t enough space for the AirPods.

To be clear, although Belkin says the charger is designed for Apple devices, I’ve used it to charge several Android smartphones, including the Galaxy Note 20 Ultra and Pixel 4 XL, as well as various wireless earbuds like the Galaxy Buds Live and Pixel Buds. Belkin also sells a similar charger with a rounded base called the ‘Boost Charge 3-in-1 Wireless Charger for Apple Devices,’ though I prefer the more squared-off design of the ‘Special Edition’ charger despite it costing slightly more.

Belkin’s Boost Charge 3-in-1 Wireless Charger Special Edition for Apple Devices costs $129 USD (roughly $170 CAD) on the company’s online store. The charger is also available in the Apple Store for $169 CAD. The charger is currently only available in Black, but a white version is listed as “coming soon” on Belkin’s website.