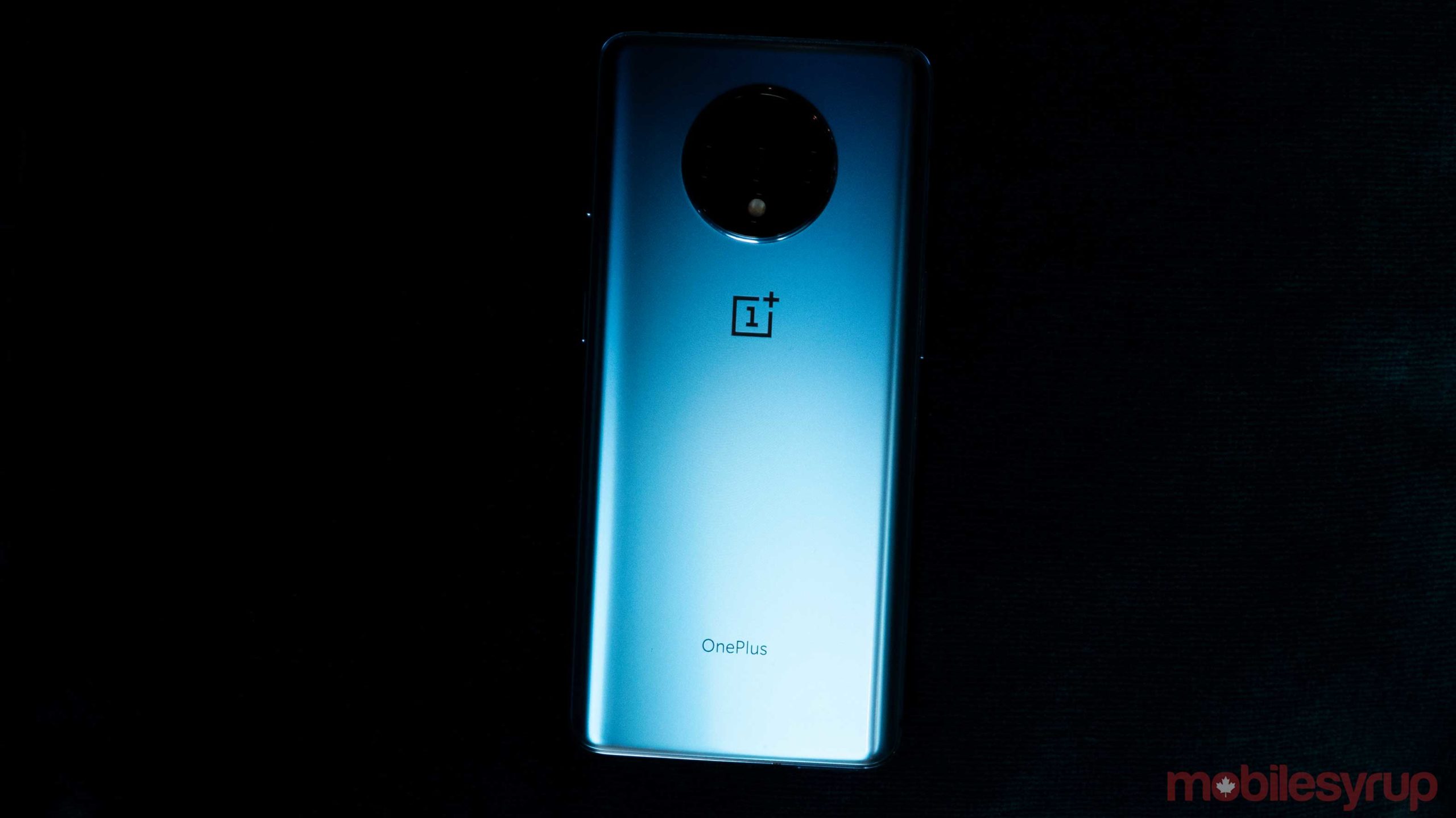 A future update that might come to OnePlus phones will allow users to force some apps that use a white background to use a black one instead.

Back when Android 10 was still in its own beta last May, there was a developer option that could force some apps to adopt a fake dark theme. It didn’t work perfectly all of the time, but it now appears that OnePlus is on the verge of implementing something like this for its phones.

The code was discovered by XDA Developers and it’s a little more robust than Google’s first option. The code suggests that if an app doesn’t work with the forced dark mode, then you can add it to a list and OnePlus won’t apply the dark mode to that app.

The screenshot that accompanies the report says that it makes apps that don’t have a dark theme appear with a ‘darker tone.’ It’s unclear what this means exactly, but since OnePlus’ regular dark theme is black, it would make sense for the company to invert white backgrounds so they match the rest of the system’s theme.

Personally, I’m really hoping that OnePlus actually rolls this feature out so that some apps like Flipboard and Amazon finally have a dark mode.