Animal Crossing was the most tweeted-about game globally 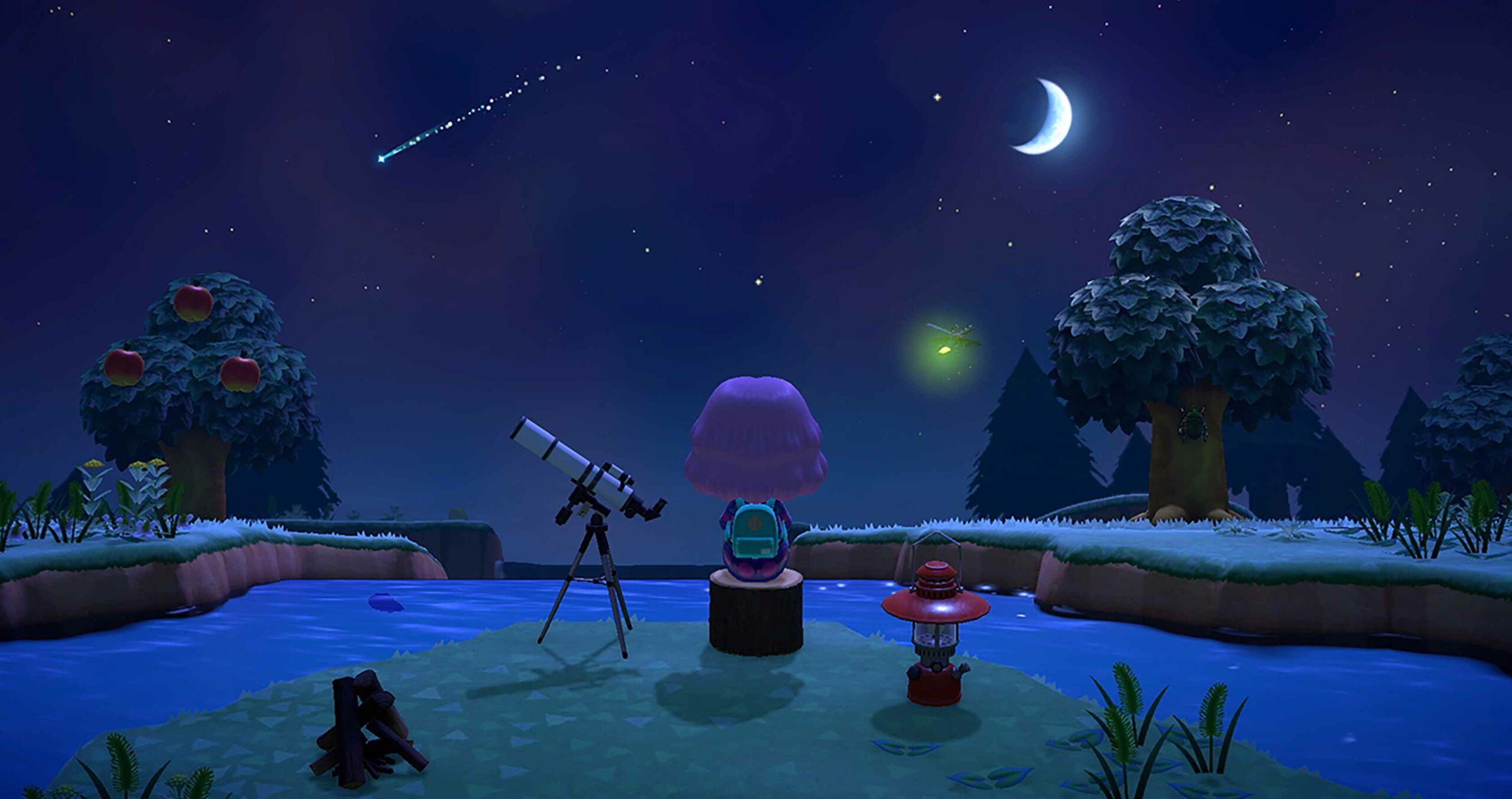 Twitter is hot for eSports and gaming this year.

According to the social media company, more than one billion tweets have mentioned either gaming or eSports in the first half of 2020.

Here are some top 10 list of games with the most mentions on Twitter in the first half of 2020:

What’s interesting is that Canada isn’t among the top ten countries that tweet about gaming.

The most tweeted about gaming conference so far was PlayStation’s ‘The Future of Gaming’ event in June which showcased games like Marvel’s Spider-Man: Miles Morales, Ratchet and Clank: Rift Apart, Stray and more.

The most tweeted-about games from the conference were Marvel’s Spider-Man: Miles Morales, Horizon Forbidden West and Gran Turismo 7.

The second half of the year will undoubtedly be full of gaming-related tweets as well with events like Gamescom, PAX, The Game Awards and the release of the PS5 and Xbox Series X.