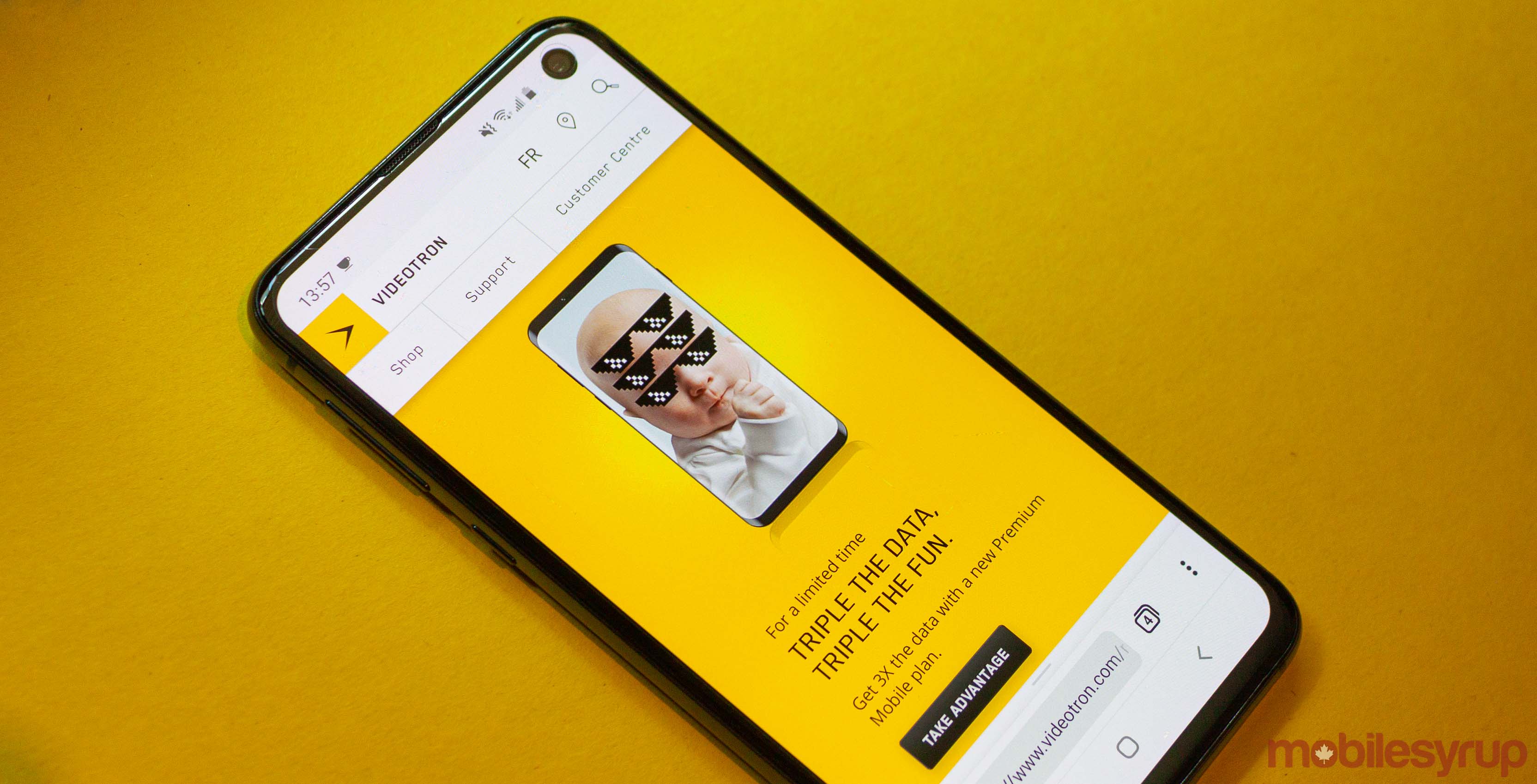 It looks like Vidéotron could soon offer support for rich communication services (RCS) on some phones.

The regional carrier tweeted about a week ago that it was in the process of deploying RCS. Further, Vidéotron’s Twitter account linked to Google’s Messages app, indicating that that’s where support would go live.

The RCS service is currently in deployment, so you should have access to it shortly via the Google messages application (https://t.co/SRuYMcVng3. messaging & hl = fr_CA). A notification will be sent to your device when the service is available.

On top of that, Vidéotron said users would receive a notification on their phones when RCS becomes available.

Unfortunately, the tweet didn’t include any extra information, such as which phones Vidéotron would support. MobileSyrup has reached out to Vidéotron for more details and will update this post accordingly.

Based on the tweet, it seems like Vidéotron will add support for devices running Google’s Messages app, which could mean Pixel phones and other devices that ship with Messages by default. Samsung devices offer RCS through its Samsung Messages app. It’s not clear if Vidéotron will support that as well.

Vidéotron isn’t the only Canadian carrier adding RCS support. Telus and Koodo recently added RCS for Samsung phones and for the Pixel 4 back in February.