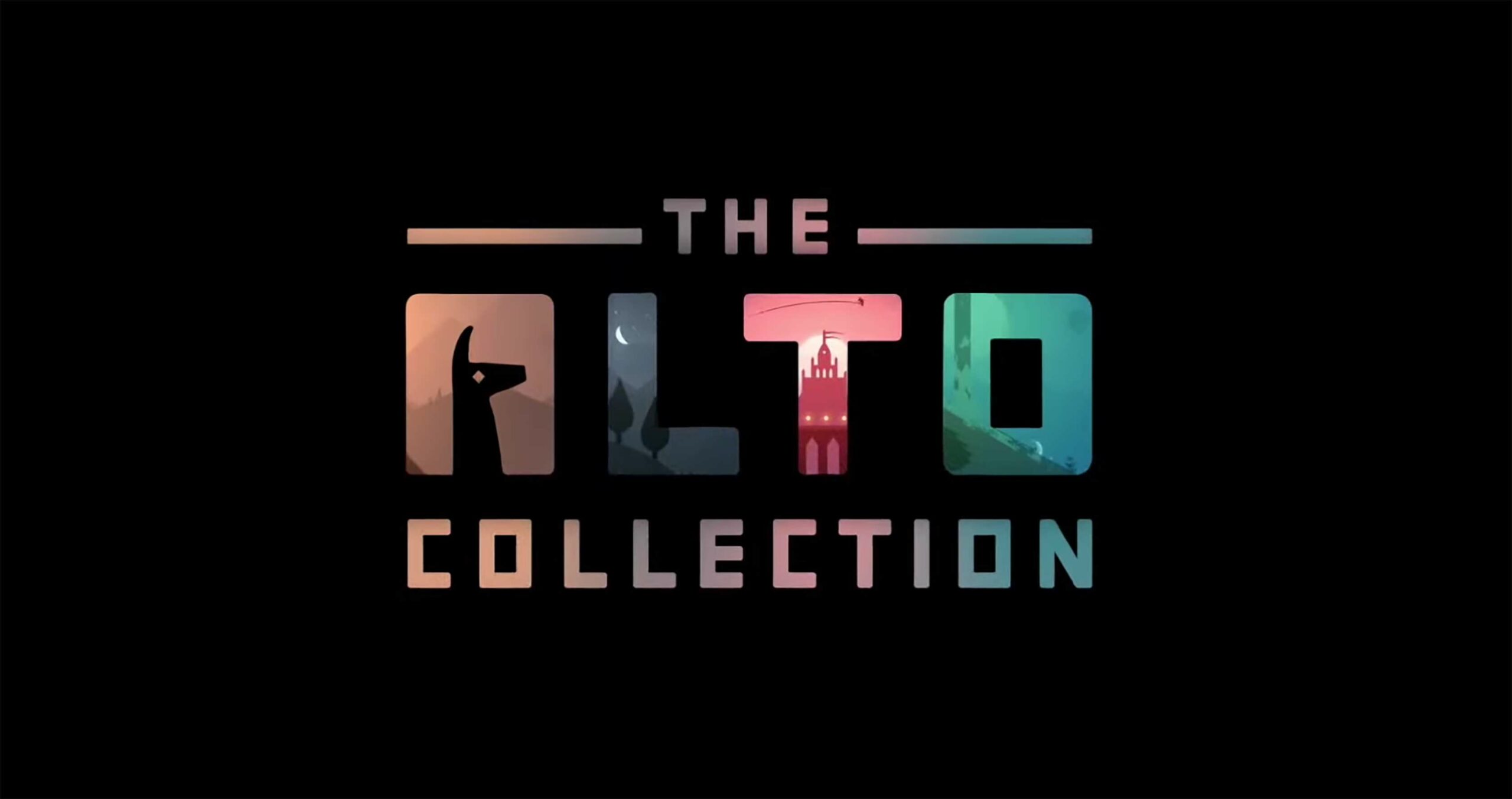 Toronto-based developer Snowman has announced that its acclaimed Alto’s Adventure and Alto’s Odyssey mobile games will release later this month on consoles and PC.

The endless snowboarding games will be bundled together for the first time in the The Alto Collection and launch on PlayStation 4, Xbox One and PC (via the Epic Games Store) on August 13th. Snowman says a Nintendo Switch version is also coming “soon.”

Made alongside U.K.-based developers, the Alto’s games lets players slide through various atmospheric stages while performing tricks to earn points.