The upcoming speaker's Canadian launch could be coming 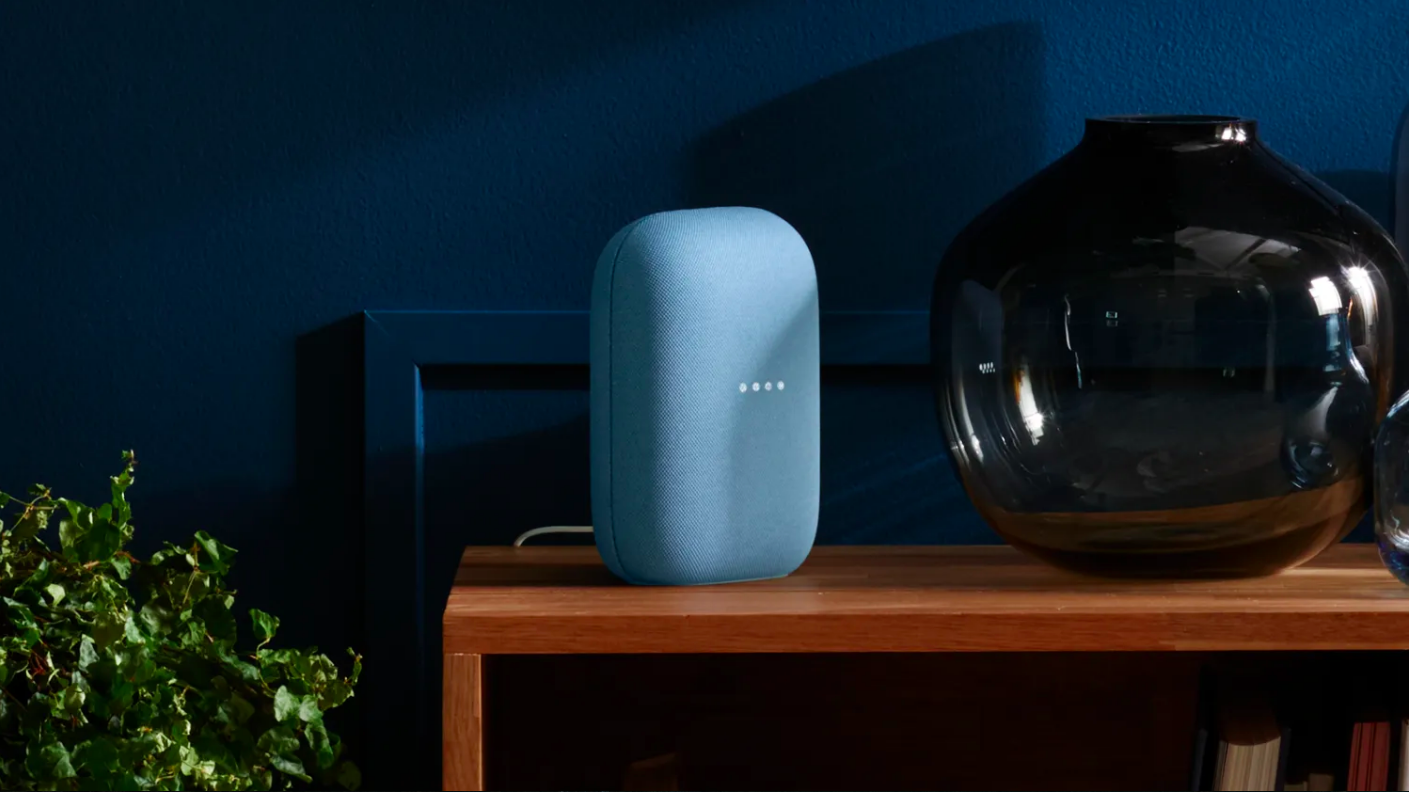 Google’s upcoming Nest-branded smart speaker and the successor to the original Google Home, is likely coming to Canada in the near future.

MobileSyrup spotted the device with the model number GXCA6 on the Canadian government’s Radio Equipment List (REL). Previous listings from the FCC in the U.S. indicated that ‘GXCA6’ is the model number for the upcoming Nest-branded smart speaker.

What’s interesting here is the possibility of the device launching in Canada alongside its United States release. In the past, Google has launched its smart speakers in the U.S. first before bringing them here. With the speaker being spotted in the government’s database, it’s likely that Google will launch this device in Canada before the end of the year instead of making us wait several months like it did with the original Google Home, the Home Max and the Nest Hub.

Google hasn’t officially unveiled the Nest-branded smart speaker, but it did release a teaser photo of the device a few weeks ago.