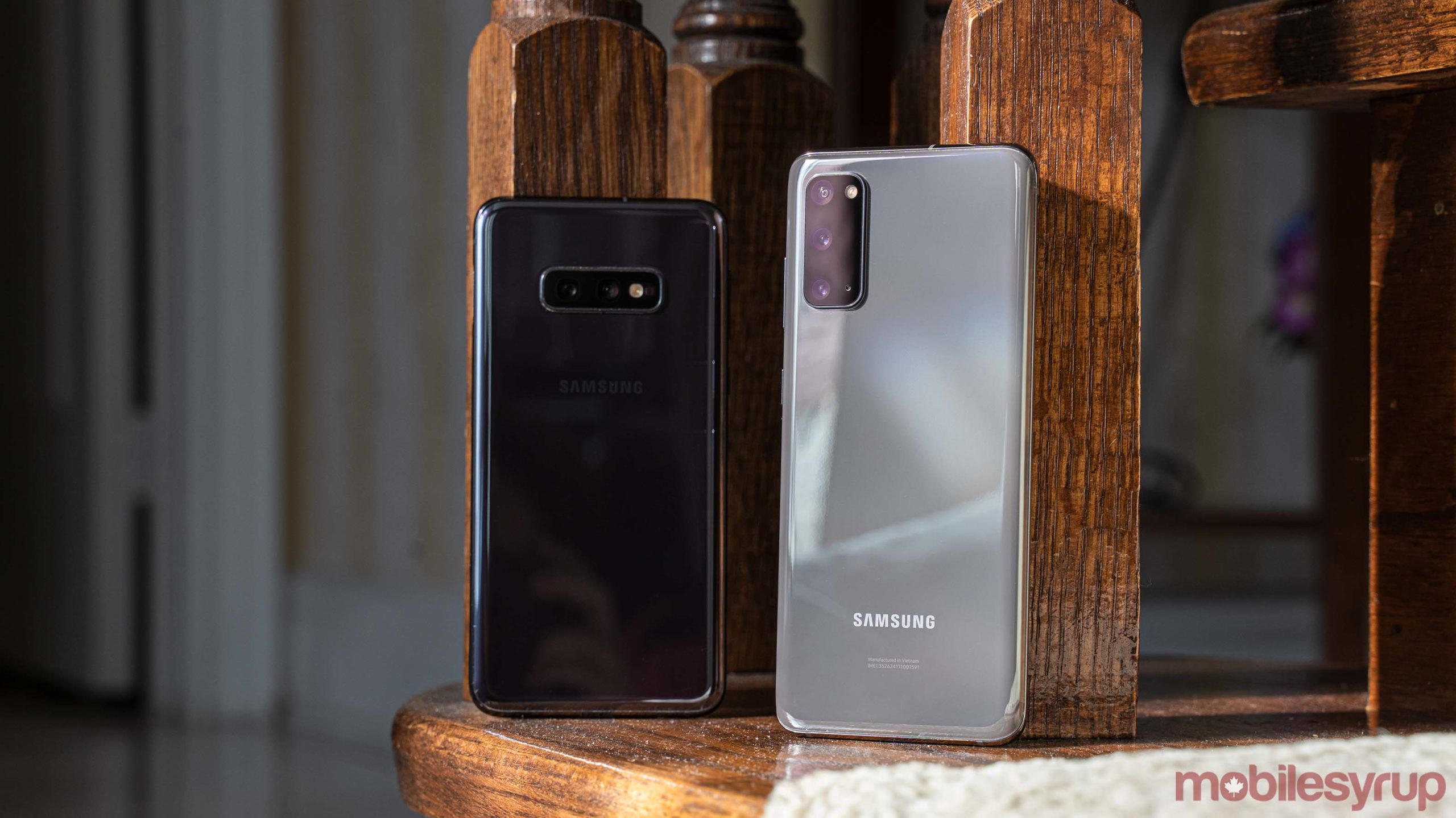 Telus and its flanker brand Koodo are expanding RCS support to include Samsung phones.

According to a Telus support page, Samsung smartphones running Android 9.0 Pie or newer and with the latest version of Samsung Messages will be able to access Rich Communication Services (RCS).

For those unfamiliar with RCS, it’s a communication protocol championed by Google designed to replace the ageing SMS and MMS protocols. RCS offers a chat experience similar to what you’d find in Apple’s iMessage or in WhatsApp, but built into your phone’s texting app.

Both carriers link to this support page about Samsung Messages, which details how to use some of the app’s features.