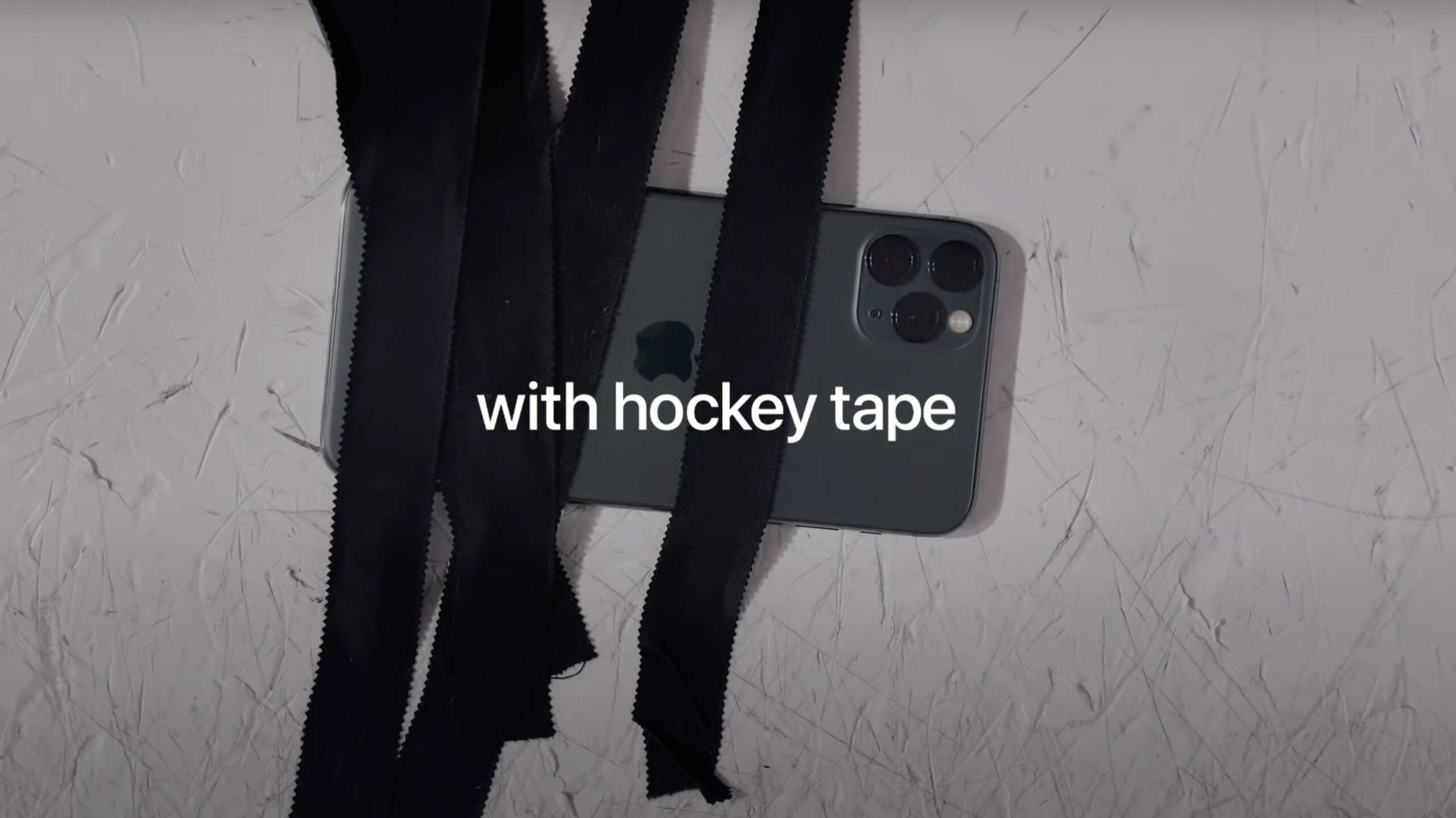 If you’re a fan of Apple’s commercials and hockey, this might be your dream advertisement.

It looks like Apple gave Canadian NHL stars Marc-André Fleury and Mark Stone a few iPhone 11 Pro smartphones and told them to shoot from creative angles as Apple’s crew filmed them.

I’d also like to point out that Fleury and Stone are using Renfrew-branded hockey tape, which is the second-best thing to come out of that rural Ontario town beside me — shoutout to Scapa Tape factory and its hockey tape division.