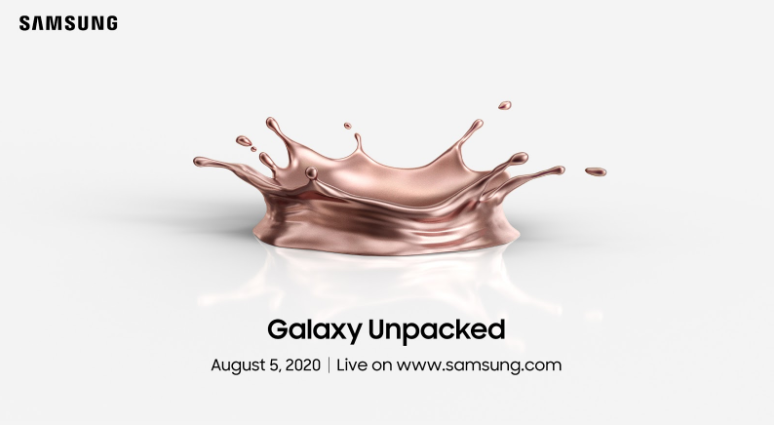 The tech giant has teased which products will be launching at the event by putting outlines of them at the end of the trailer. By the looks of it, it seems Samsung is unveiling the Galaxy Note 20, Galaxy Z Fold 2, Galaxy Tab S7, Galaxy Buds Live and the Galaxy Watch 3.

Samsung previously stated it was launching five devices at the event and it was somewhat easy to guess which ones, but we now have confirmation of what to expect.

Further, official-looking renders of the Note 20 Ultra suggested the standard Note 20 will only feature a 1080p display that runs at 60Hz while the Ultra features a QHD+ 3200 x 1440 screen capable of running at 120Hz.

Samsung is also teasing some stories from designers and developers that will be shared at the event. Stay tuned to MobileSyrup for full coverage of the event next week.