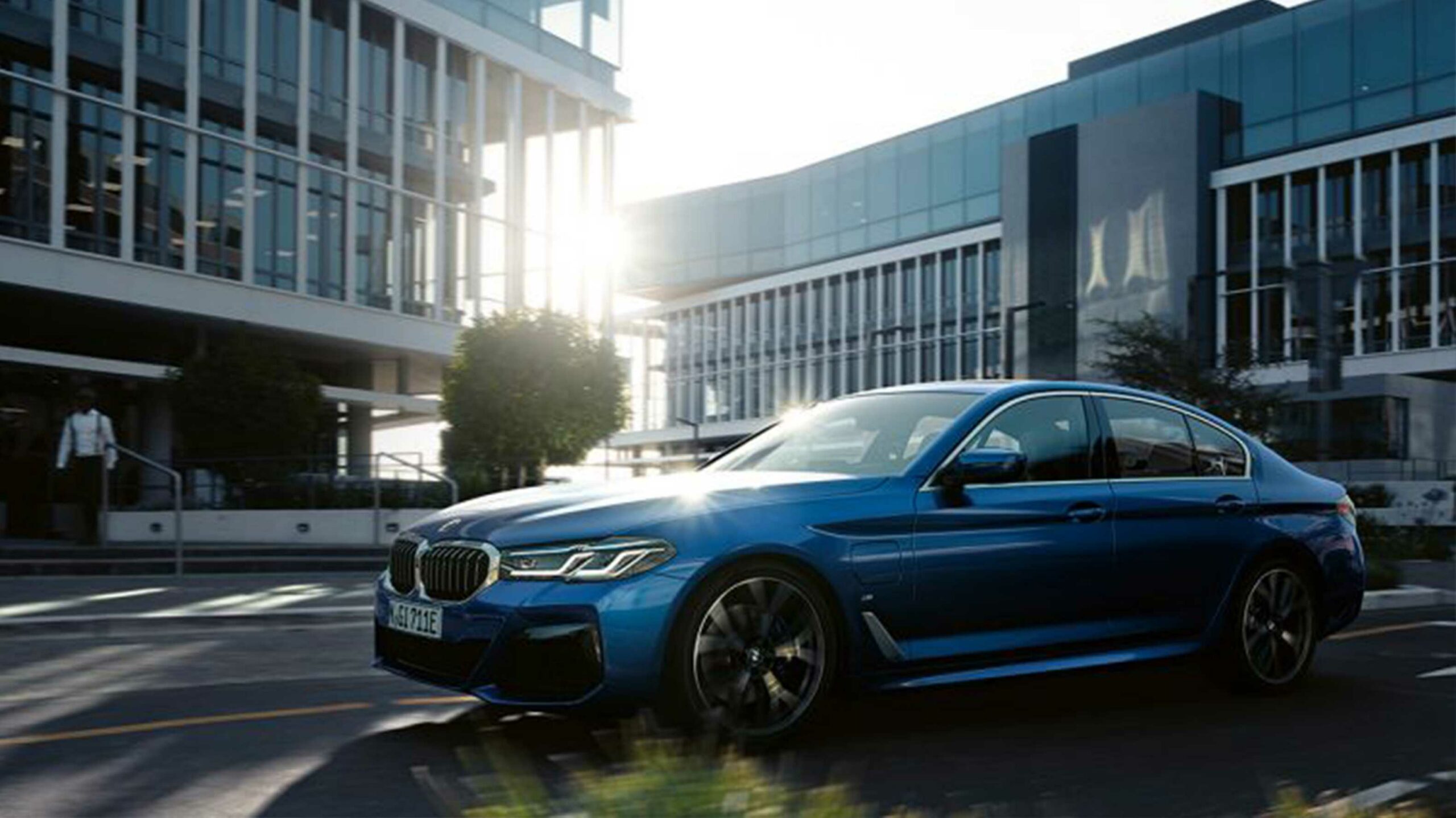 BMW is working on expanding its electrified fleet of vehicles, and one of the newest additions will be an all-electric 5 Series.

The German car company plans to lower its overall emissions footprint, according to Reuters. This includes emissions from both its cars and factories.

The company plans to have over seven million electrified cars on the road, with two-thirds being fully-electric. The remaining third will be hybrids.

It’s also worth mentioning that this goal extends throughout all the brands in the BMW Group, including Mini, BMW and Rolls Royce.

Starting in 2021, BMW is going to have five electric cars to choose from — the Mini Cooper SE, BMW i3, BMW iX3, BMW iNEXT and BMW i4. Following that fleet, the carmaker plans to have 25 different electrified models on the road by 2023, including a fully electric 5 Series.

In the end, the company says its management’s pay or bonuses will be determined by how closely the company can stay to its climate targets.