Some of the games shown off include Fable, Halo Infinite and State of Decay 3 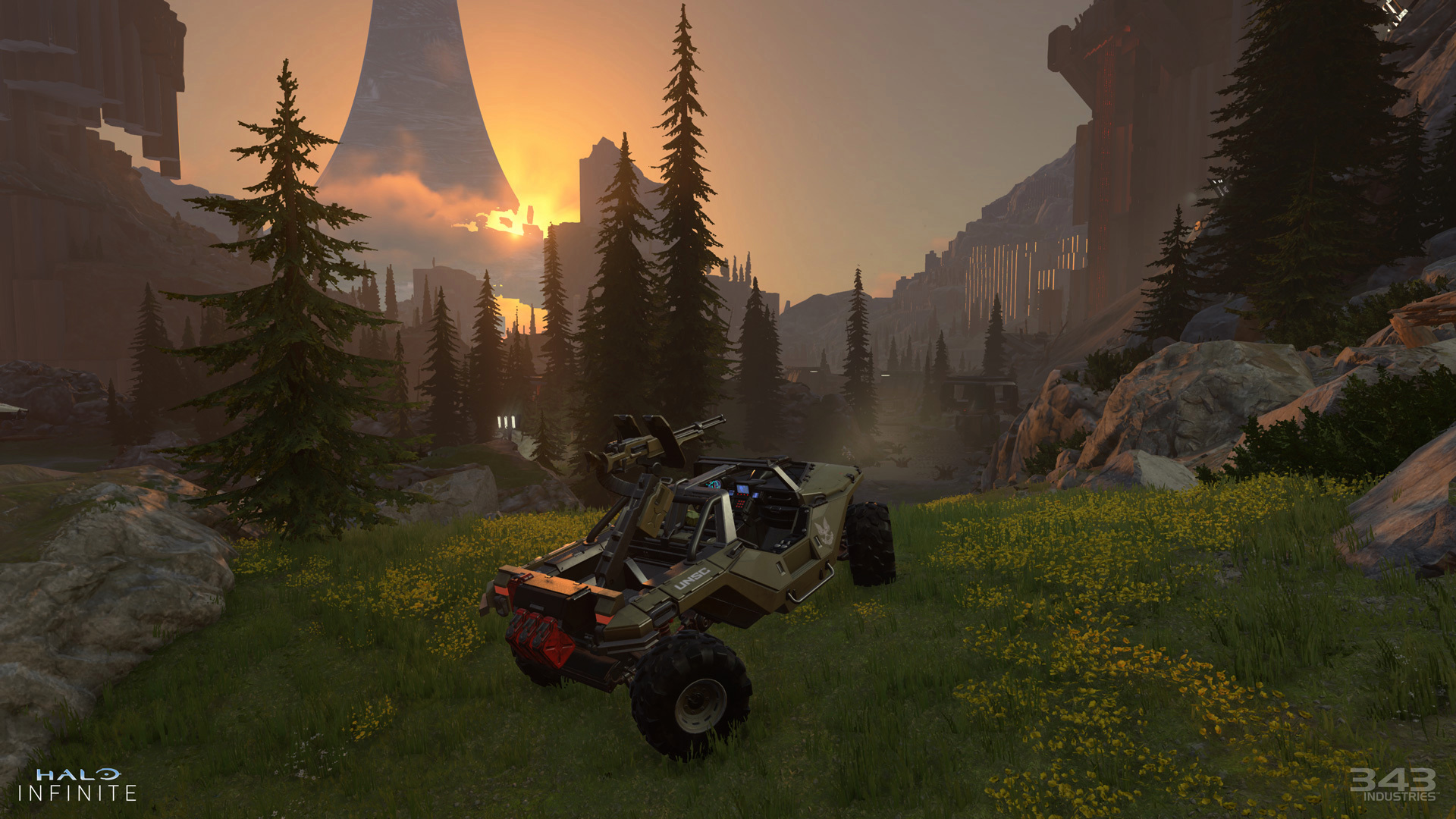 While the tech giant hasn’t revealed when all of these games will launch on the Series X, it did show off trailers for each title. It’s important to note that most of these games are coming to Xbox One and/or PC as well.

It’s also worth noting that all of the trailers are available in 4K and play at a much higher bitrate than they did during the livestream. This means that if there’s a specific game you saw during the stream that you’re excited for, it might be worth giving the trailer a second look.

While some of these games had previously been revealed, many are never-before-seen titles. See below for all of the trailers:

The Outer Worlds: Peril on Gorgon

Additionally, Microsoft showed off footage of a few Xbox One games that are enhanced on Series X. Check out those titles here.