Gears 5, Forza Horizon 4, Sea of Thieves will be optimized for Xbox Series X 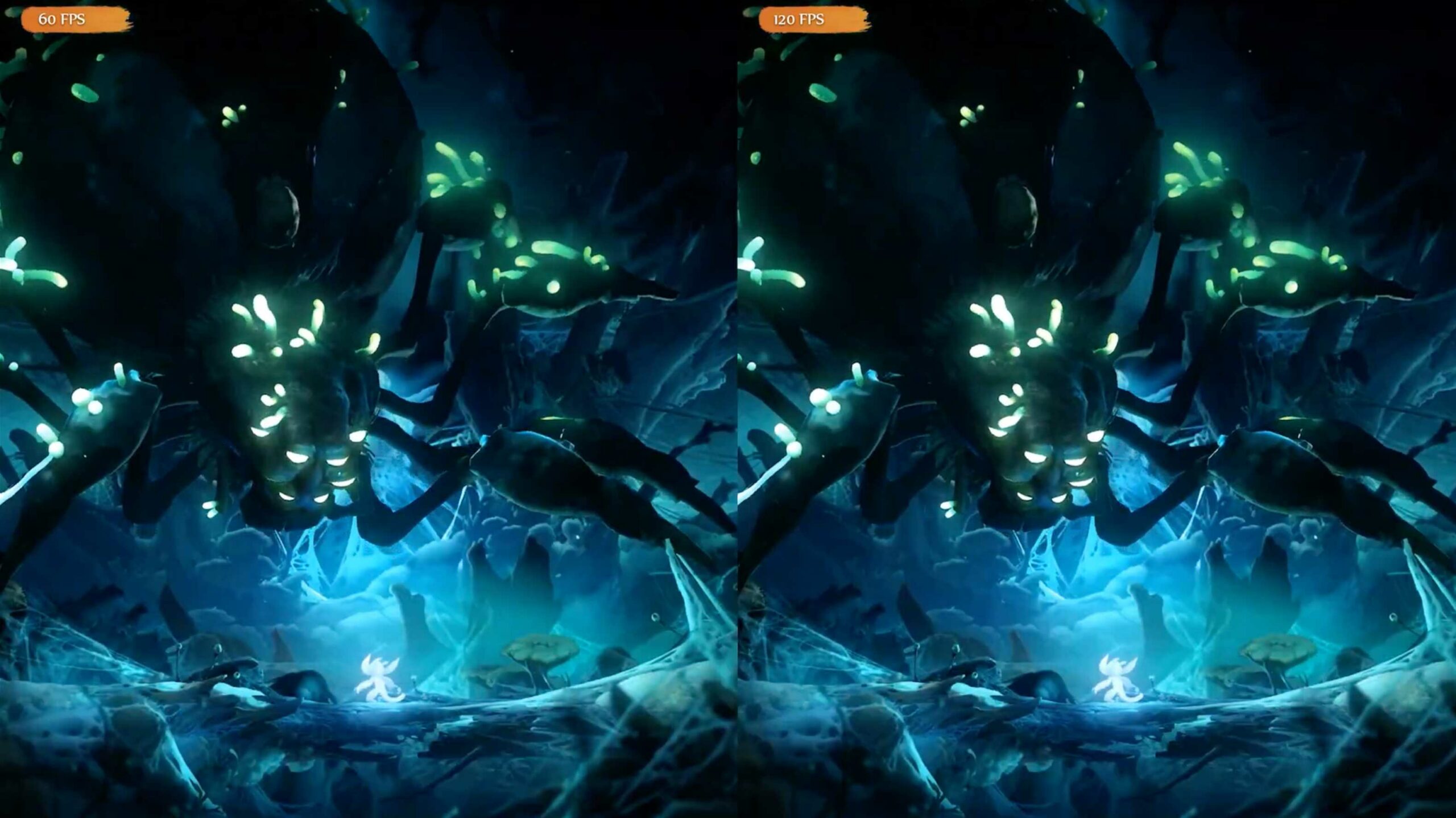 During Microsoft’s Xbox Series X ‘Games Showcase,’ the tech giant announced that it will revamp a handful of popular Xbox One titles to look and play better on its upcoming next-generation console

The titles that will get Series X updates are listed below:

The latest game in the Forza Horizon series is getting a slight upgrade and will now run in 4K at 60fps. Beyond that, Microsoft says players will benefit from reduced loading times and the Series X’s ‘Quick Resume’ feature, which lets you continue playing multiple games from a suspended save point.

The latest Gears of War game is also getting an upgrade with reduced load times, improved visuals and Quick Resume. Players will need to select the game’s ultra graphics setting to take advantage of the new look.

Strategy game Gears Tactics is also getting a fresh coat of paint for the Xbox Series X where it will run at 4K resolution with 60fps gameplay. Gears Tactics is currently only available on PC and not the Xbox One.

Ori and the Will of the Wisps

Platformer Ori and the Will of the Wisps is getting upgraded for Xbox Series X with 120fps gameplay along with other 4K enhancements.

Microsoft says that Sea of Thieves will “take advantage” of the “advanced hardware” featured in the Xbox Series X, though the company didn’t release specific details. That said, Sea of Thieves optimization will be available when the console launches.

Beyond these games, it seems likely that other big-name titles like Halo: The Master Chief Collection will eventually also get updated with Xbox Series X enhancements, but for now, Microsoft has only confirmed the games above.