Starting with the Nest Hub and Nest Hub Max 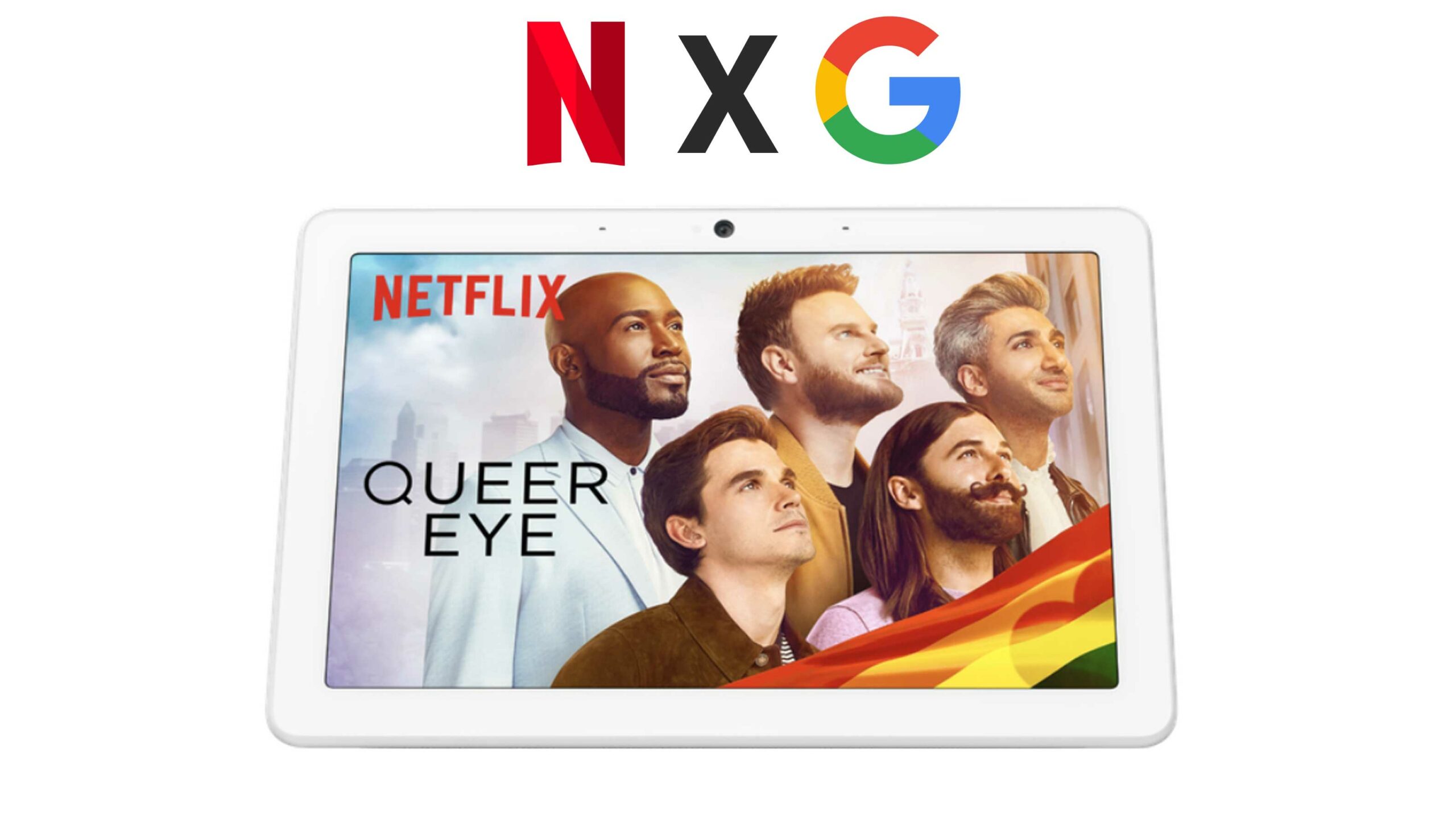 Google is rolling out Netflix support to its Nest-branded smart displays.

This update has been a long time coming since you previously couldn’t even ‘Cast’ Netflix to the smart displays for some odd reason.

Sadly, it seems to only be rolling out to Nest-branded displays so far. That said, Google smart display updates often trickle down to third-party speakers like the JBL Link View a few weeks after Nest updates.

Google’s blog post says you can use commands like “Hey Google, play Queer Eye” or, “Hey Google, open Netflix” to take advantage of the new features.

No one on the MobileSyrup team has the feature yet, so we’ve reached out to Google to make sure it’s rolling out in Canada. We’ll update this article with any new information.