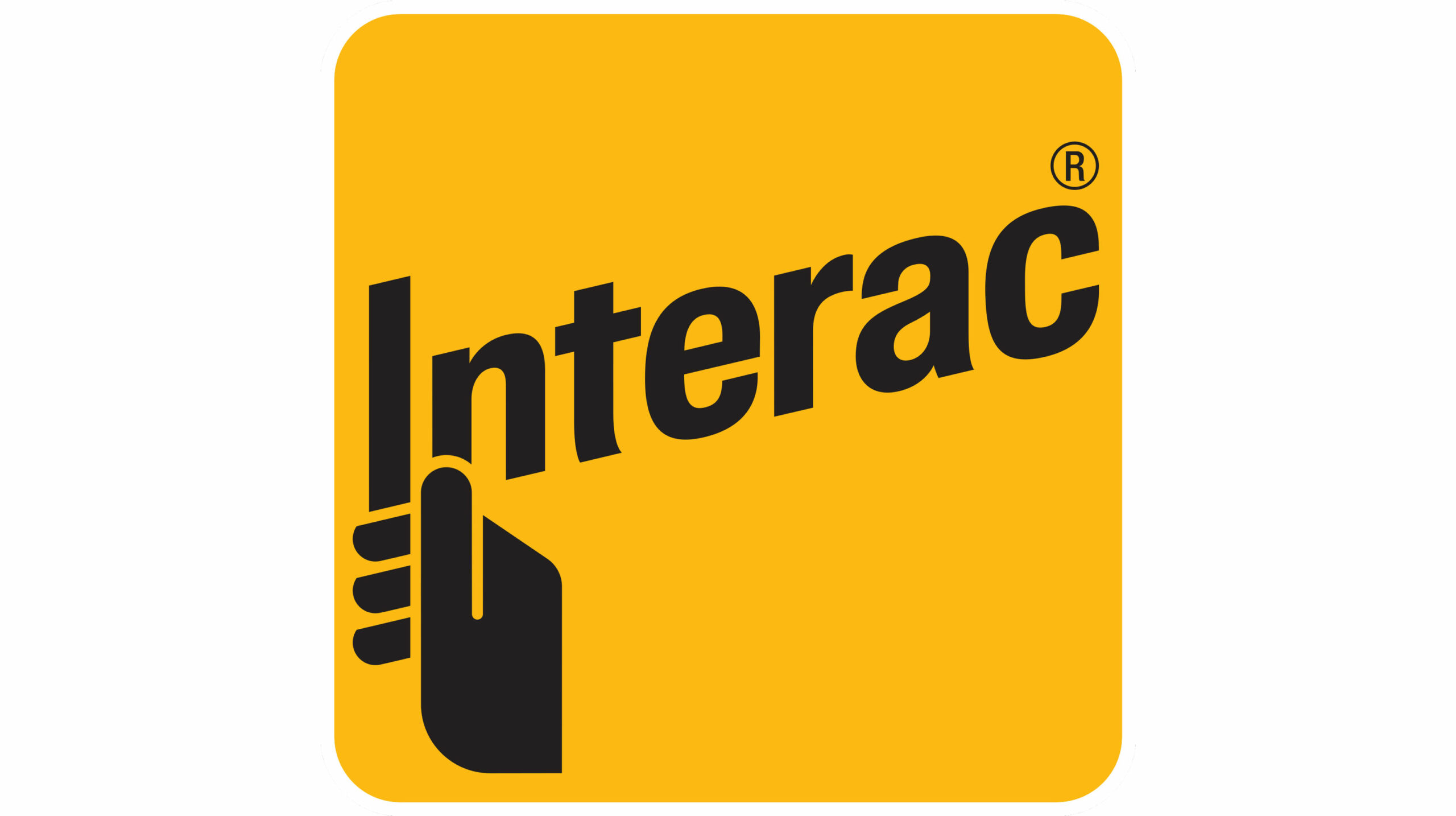 Interac is finding that Ontario residents are spending a lot more money at hair salons, barbershops and fast food locations during ‘Stage 2’ of the province’s plan to re-open amid the ongoing COVID-19 pandemic.

Stage 2, which started on June 12th, has resulted in an increase in debit transactions by 694 percent for hair salons/barber shops and 12 percent for fast food places and restaurants. Overall, Interac debit transits have increased by 10 percent within the first three weeks of Stage 2.

Across the whole country, debit transactions grew by 55 percent in June compared to April when debit spending was at its lowest.

Interac also says that in May, more than 66 million transactions took place, which was an eight percent increase over April. Further, in June 2020, Canadians averaged 2.14 million daily Interac e-transfer transactions.

What’s also interesting is the number of transactions at restaurants and locations that sell food is 2.4 times more than it was before COVID-19 restrictions were put in place. Additionally, the average value of Interac debit for in-app and in-browser transactions at food places has also increased by 10 percent.