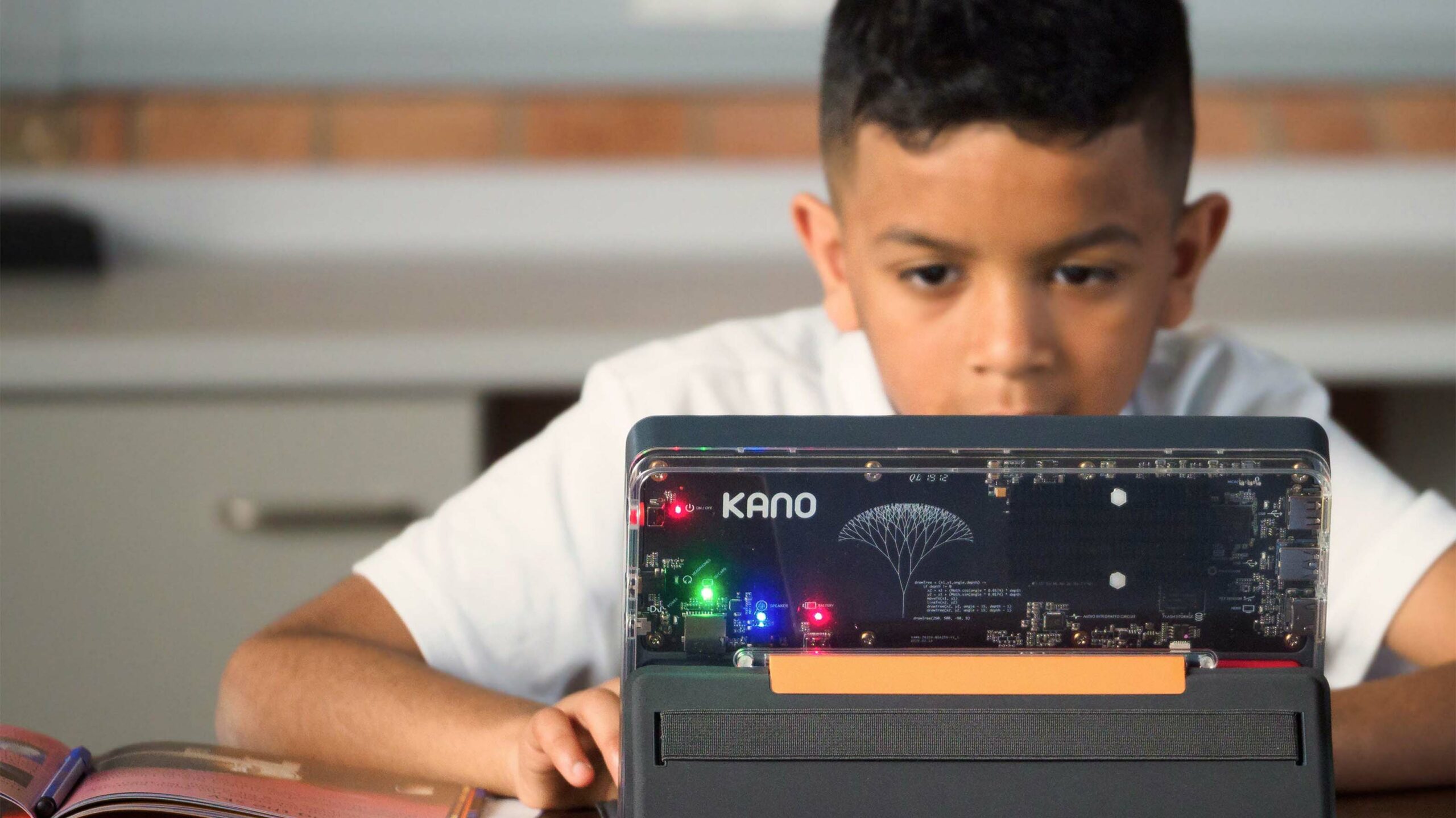 The funding comes as Kano releases an upgraded version of its Windows-based computer, which will expand international distribution.

The U.K.-based indy project previously made modular computers using an operating system based on open-source Raspberry Pi. However, last year, Kano joined forces with Microsoft to built a limited batch of 1,000 Windows-based PCs.

Thanks to the expanded partnership and new funding, Kano will expand distribution from North America and the U.K. to include Japan and the United Arab Emirates.

Although taking on a larger corporate partnership risks Kano’s indy image, Microsoft’s presence gives Kano some marketing muscle. The company hopes that the partnership will allow it to compete with bigger players like Dell and HP for contracts.

Beyond the new Microsoft funding, Kano says it raised the money needed in 2020, although it did not disclose the final amount or other investors.

Along with the revamped Kano PC, the company will launch ‘Kano Software Studio‘ for its Windows machine, a version of its ‘Kano World‘ platform that offers kids educational tools. Along with that, Kano is adding new classroom tools that allow teachers to track assignments via Microsoft Teams. Finally, Kano will introduce new peripherals, including modular webcams, headphones and a mouse.