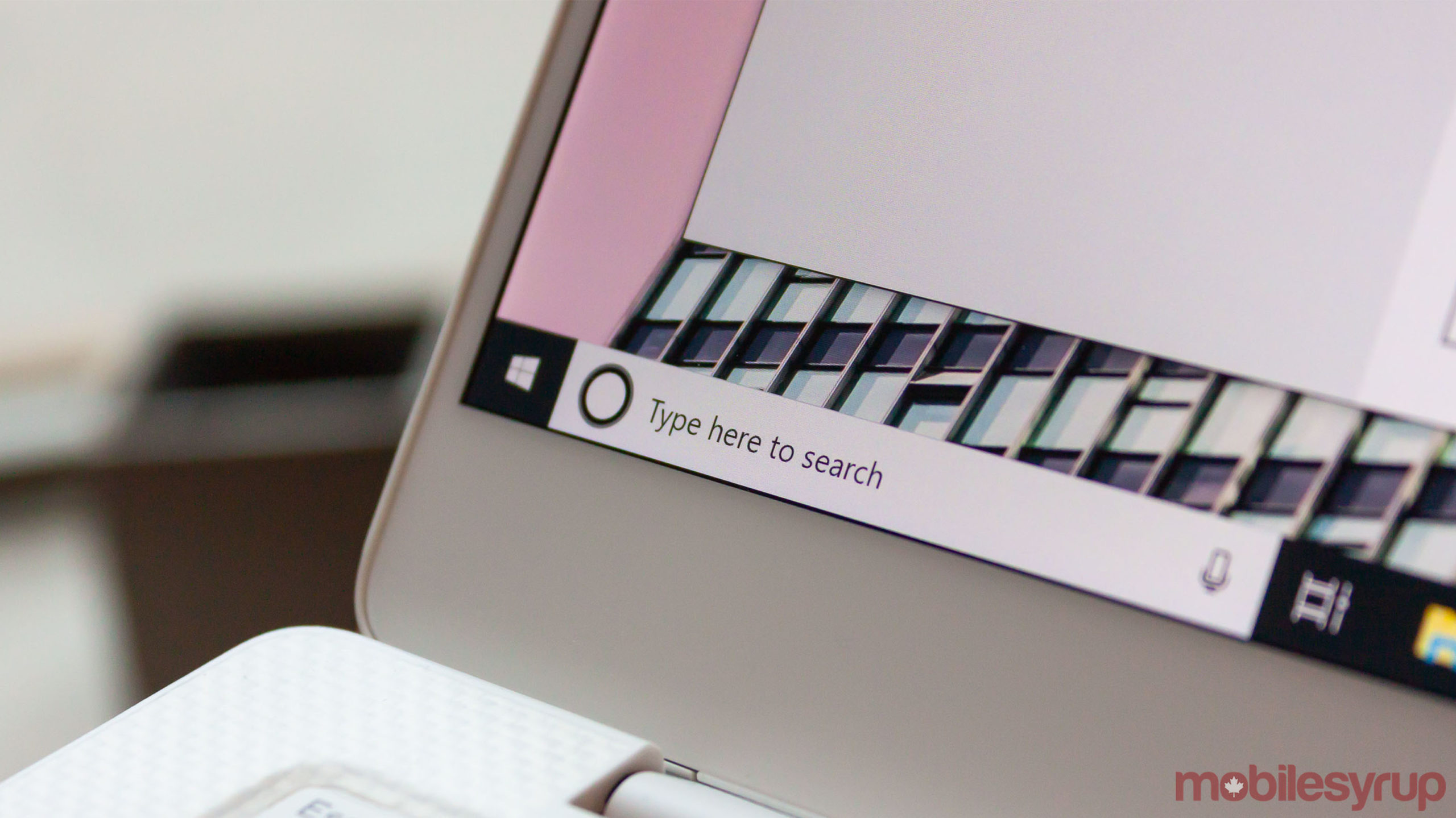 The second Tuesday of every month is Microsoft’s ‘Patch Tuesday,’ which means there’s a bunch of updates rolling out for Windows 10 users now.

Windows 10 users on the May 2020 Update should see the update as ‘OS build 19041.388.’ These patches always bring a slew of bug fixes and security updates and don’t have new features. Still, there’s a fair bit to unpack here.

First up, Microsoft notes on its support page that it will resume non-security updates for Windows 10 in July 2020. The company paused these types up updates earlier this year due to the pandemic. However, the change doesn’t impact the monthly security updates, which the company did not pause.

Also, Microsoft says that starting July 2020, all Windows updates will disable the ‘RemoteFX vGPU’ feature because of a security vulnerability.

The full changelog for the update is below:

It’s worth noting that users on older versions of Windows 10, including ‘version 1909,’ ‘1903’ and ‘1809,’ will get similar updates, although with some differences. If you’re running an older version of Windows 10, check out Microsoft’s support page for all the details on your Windows 10 version’s security update.