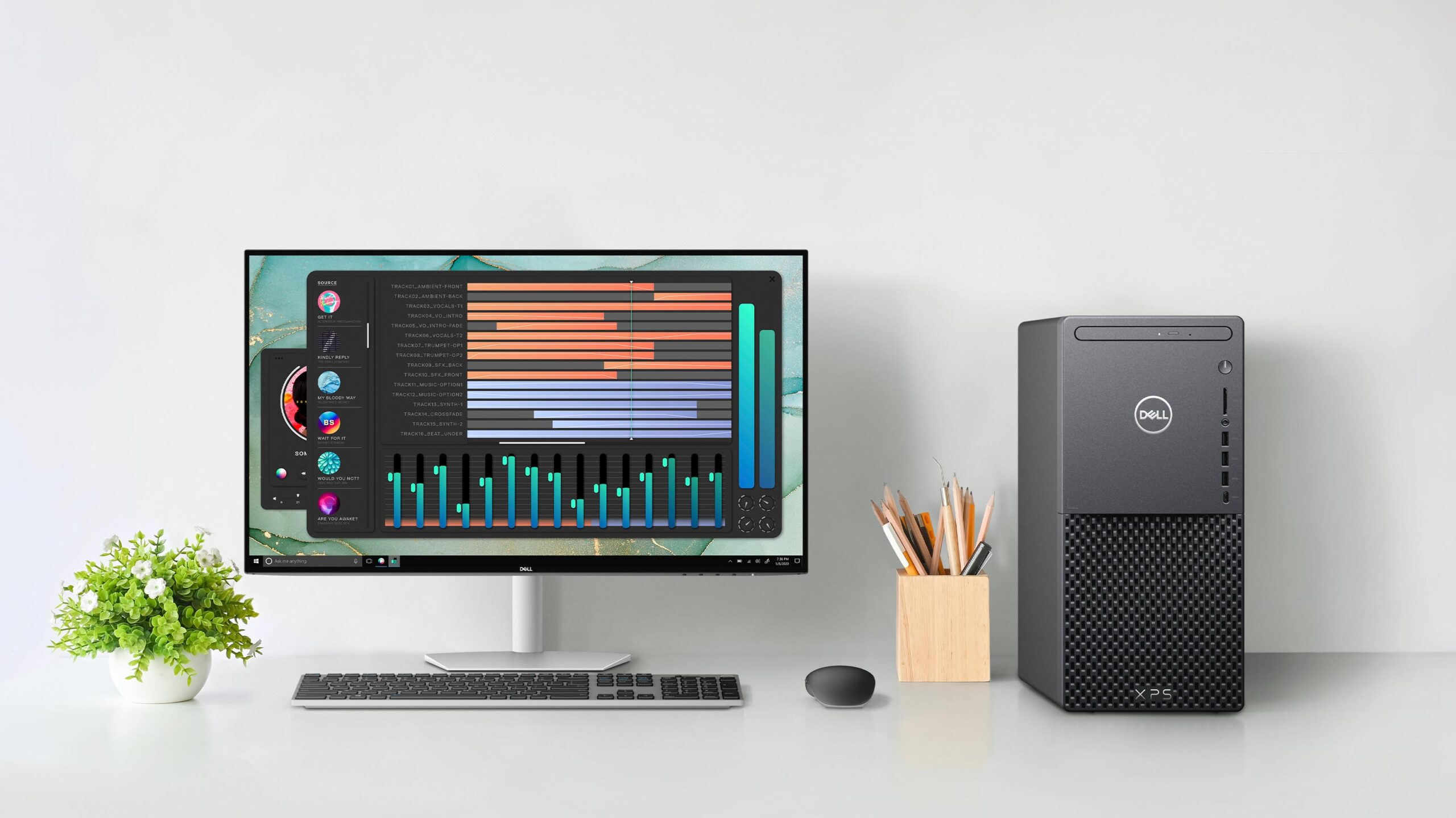 Dell has announced a new XPS Desktop and new S-series monitors on the heels of its new XPS laptops.

The new XPS Desktop is one of the most powerful XPS systems yet from the Texas-based computer maker. Dell says it sports up to the latest 10th Gen Intel Core i9 processors and up to Nvidia GeForce RTX 2070 Super graphics. 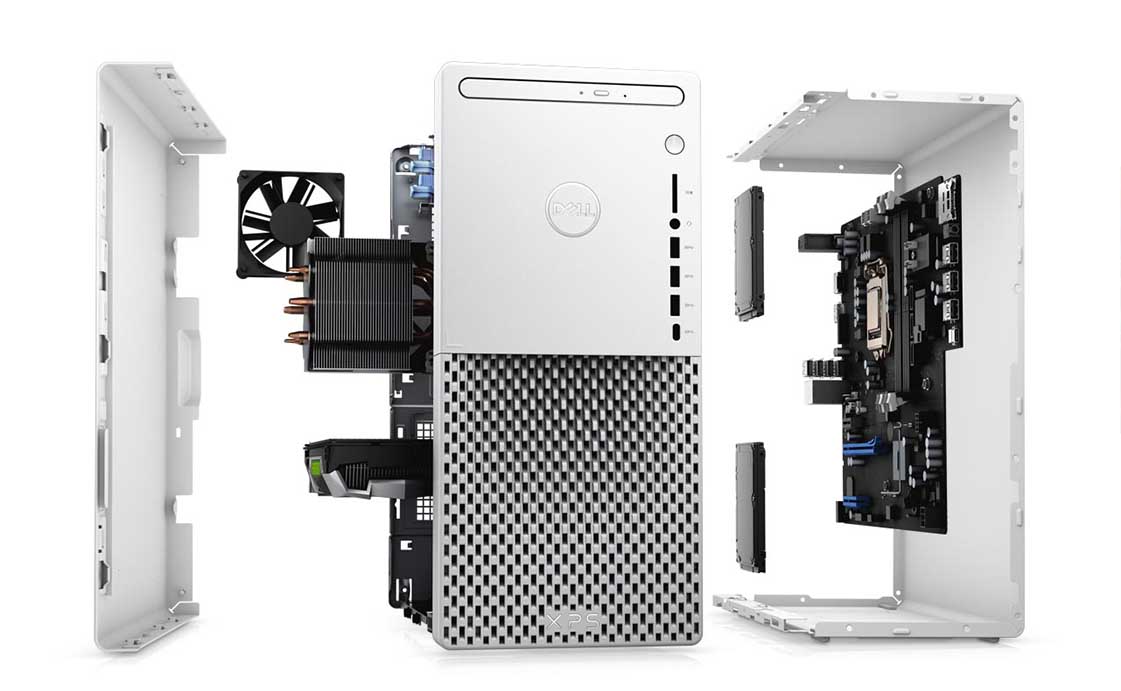 Plus, Dell says it managed to pack this power into a smaller form factor than previous models, while still providing space for expandability. The computer includes up to a 500W power supply, which supports up to 225W graphics, four storage bays and three expansion slots.

The XPS Desktop will come in either ‘Mineral White’ or ‘Night Sky’ colours.

Along with the new desktop system, Dell unveiled its new S-series monitors. The monitors boast a sleek new design and are available in sizes ranging from 27- to 32-inches. Further, the S-series monitors included integrated speakers, 99 percent sRGB colour coverage and AMD FreeSync technology.

Finally, the S-Series monitors are available in both 4K and QHD variants.