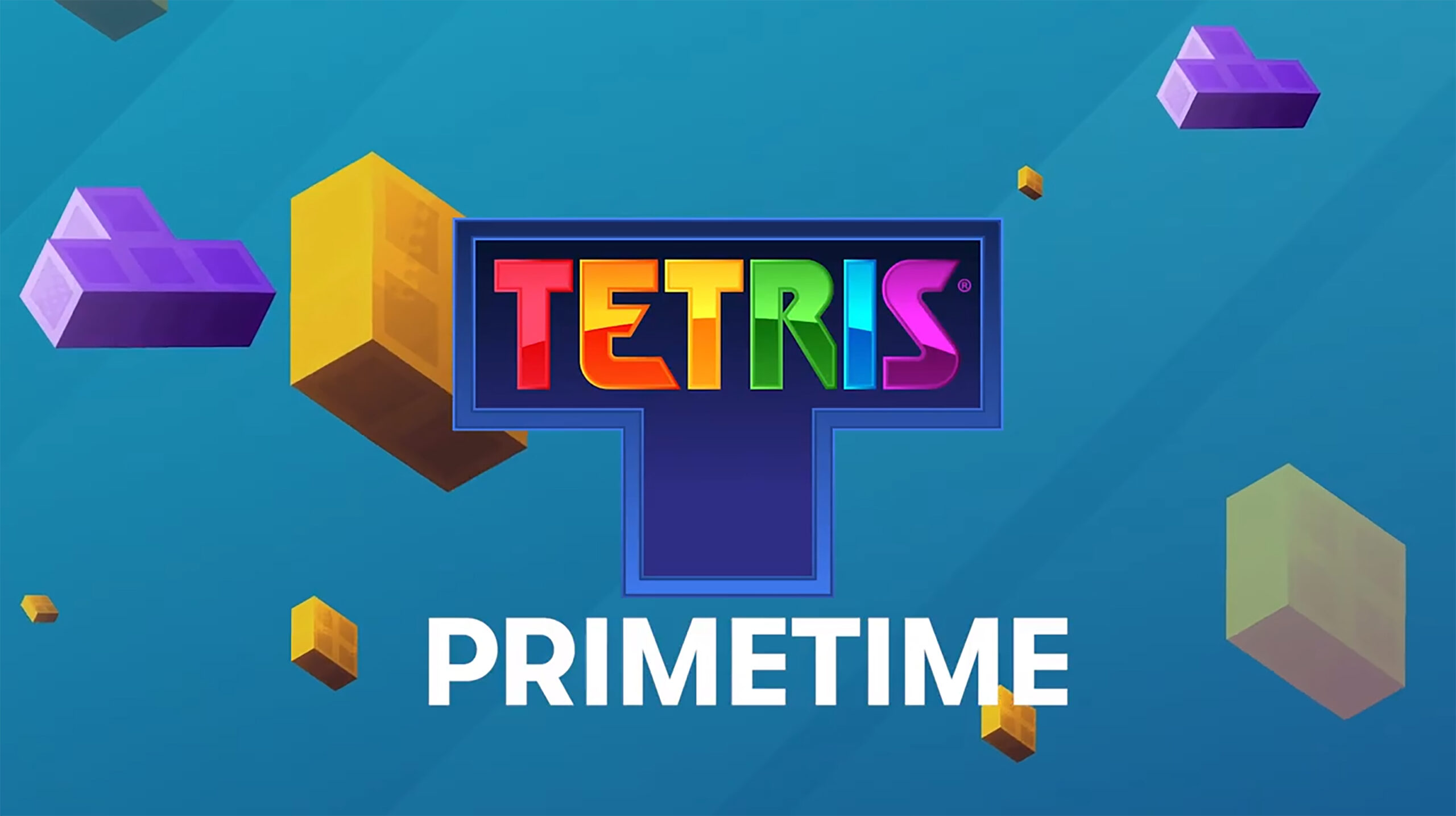 The dream of playing Tetris for hard-earned cash is no longer a fantasy.

According to N3TWORK, games will take place at 7:30pm in the time zone of the closest “anchor city” to the player. Currently, these anchors are Auckland, New Zealand, Perth, Australia, Moscow, Berlin, London, New York City and Los Angeles. Keep this in mind if you’re a Canadian looking to play.

That’s not the only addition to the app; the publisher is also looking to add a 100-player battle royale mode, a solo marathon mode and a new “together” mode.

Tetris is free-to-play and you can pick it up on the App Store and the Play Store.