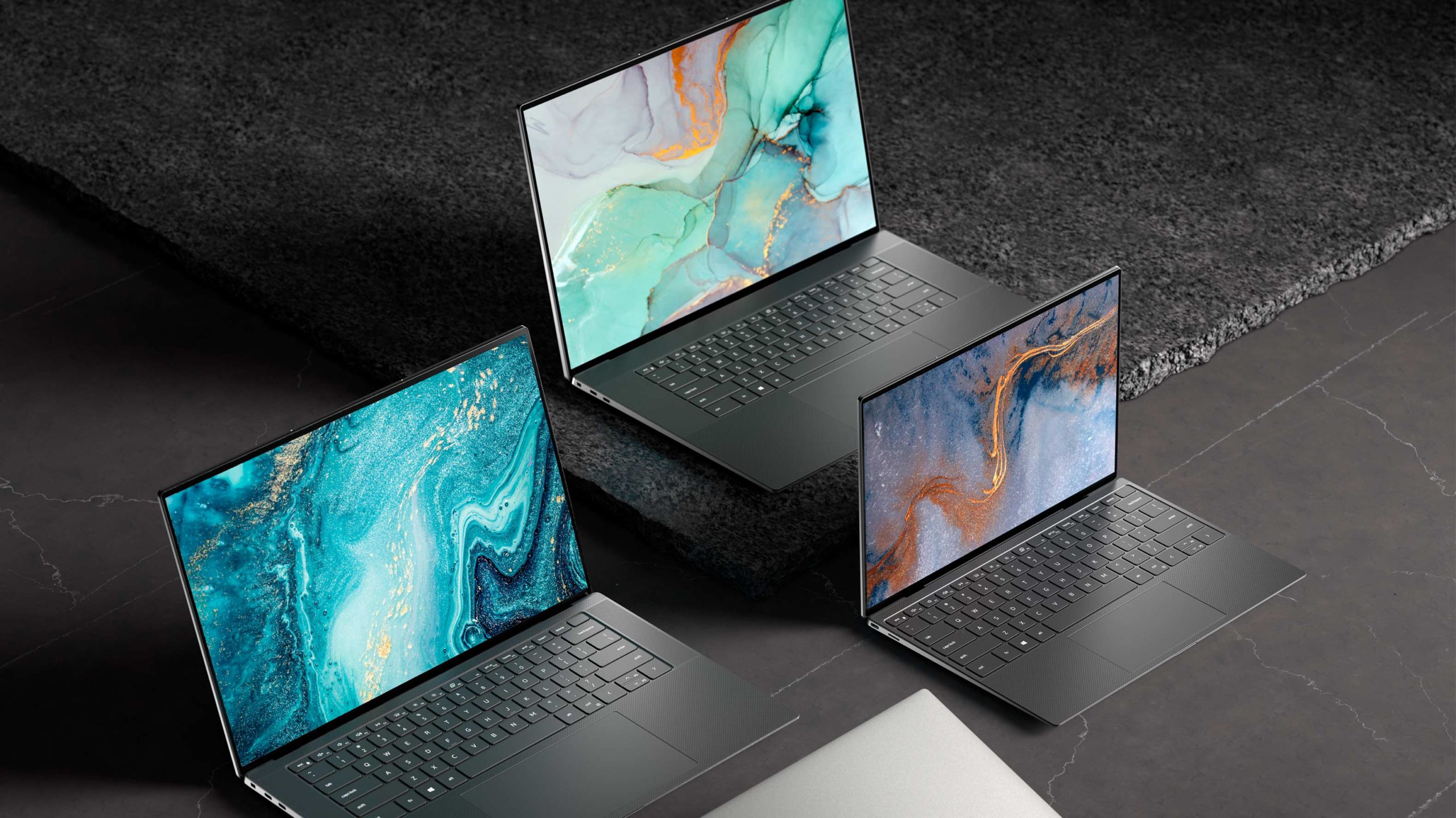 Dell has shown off its new XPS 15 and 17 laptops with more USB-C ports and a nicer looking screen with reduced bezels.

Dell’s XPS line has always been known for having tiny bezels, and the new models take that to the next level. The 15 and 17-inch models have 16:10 aspect ratios, which means the screen is more square-ish than usual, but as I said before, it has almost no bezel. Notably, the 15-inch model has a 15.6-inch screen.

Alongside that, Dell has added Intel’s 10th generation CPUs to the lineup. It starts with the i5-10300H and goes all of the way up to the i7-10750H. For added power, some models even have Nvidia GeForce GTX 1650 Ti Max-Q graphics cards. 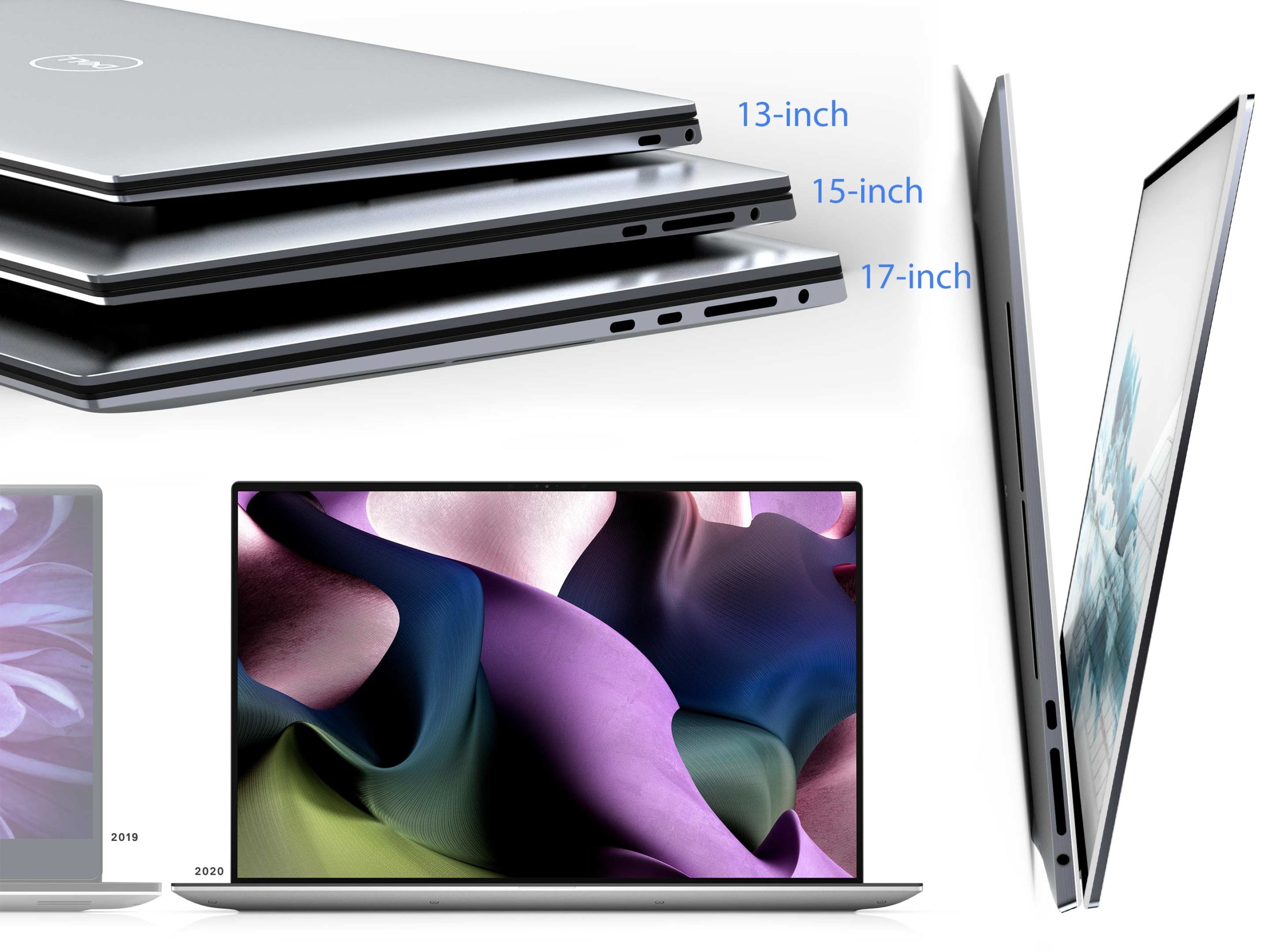 In terms of ports, the 15-inch model has two Thunderbolt 3 plugs, a regular USB-C 3.1 and a full-sized SD card reader, which is very appealing in such a nice looking laptop. The 15-inch is even a bit thinner than it’s predecessor with an 18mm height when closed. Dell also says that the FHD model, not the 4K version, can get 25 hours of battery life.

The 17-inch is the new form factor to the XPS lineup. Dell says its the smallest 17-inch laptop on the planet and the most powerful XPS ever. It’s even smaller than a lot of competing 15-inch laptops. 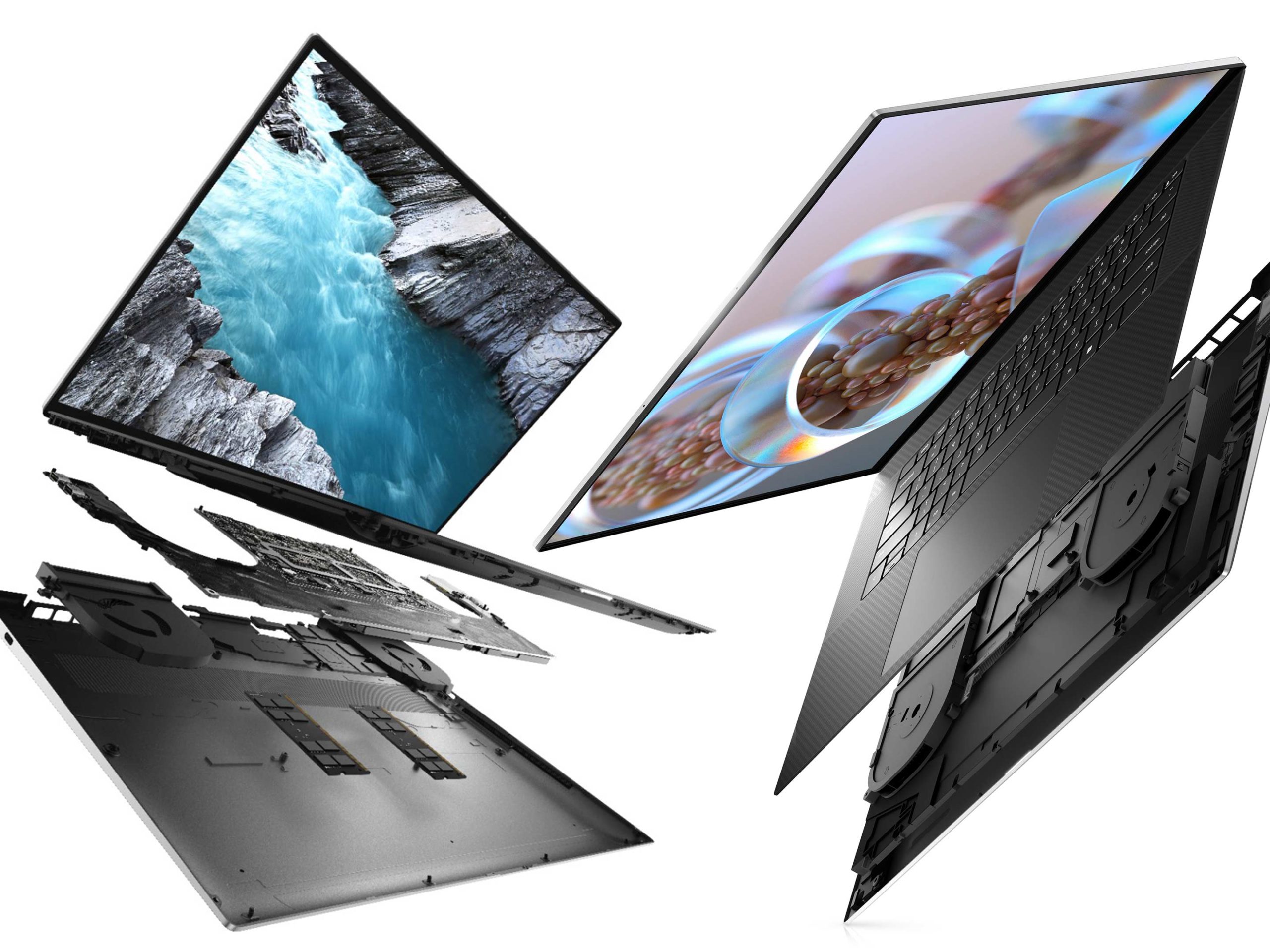 This model isn’t on sale yet, so we don’t have Canadian pricing, but it’s safe to say it will be more expensive than the 15-inch. However, you can learn more about it on Dell’s website.

That said, it can be specced out higher with the option for a more powerful Nvidia RTX 2060 graphics card. However, this does mean that it’s a little bit thicker than the 15-inch.  At its thickest point, the 17-inch is 19.5mm tall.

Dell also designed a new thermal management system with the 17-inch that should help keep it cool under heavy workloads. On the port side of things, it has four Thunderbolt 4 ports and a full-sized SD card reader.