The feature is now available to all users 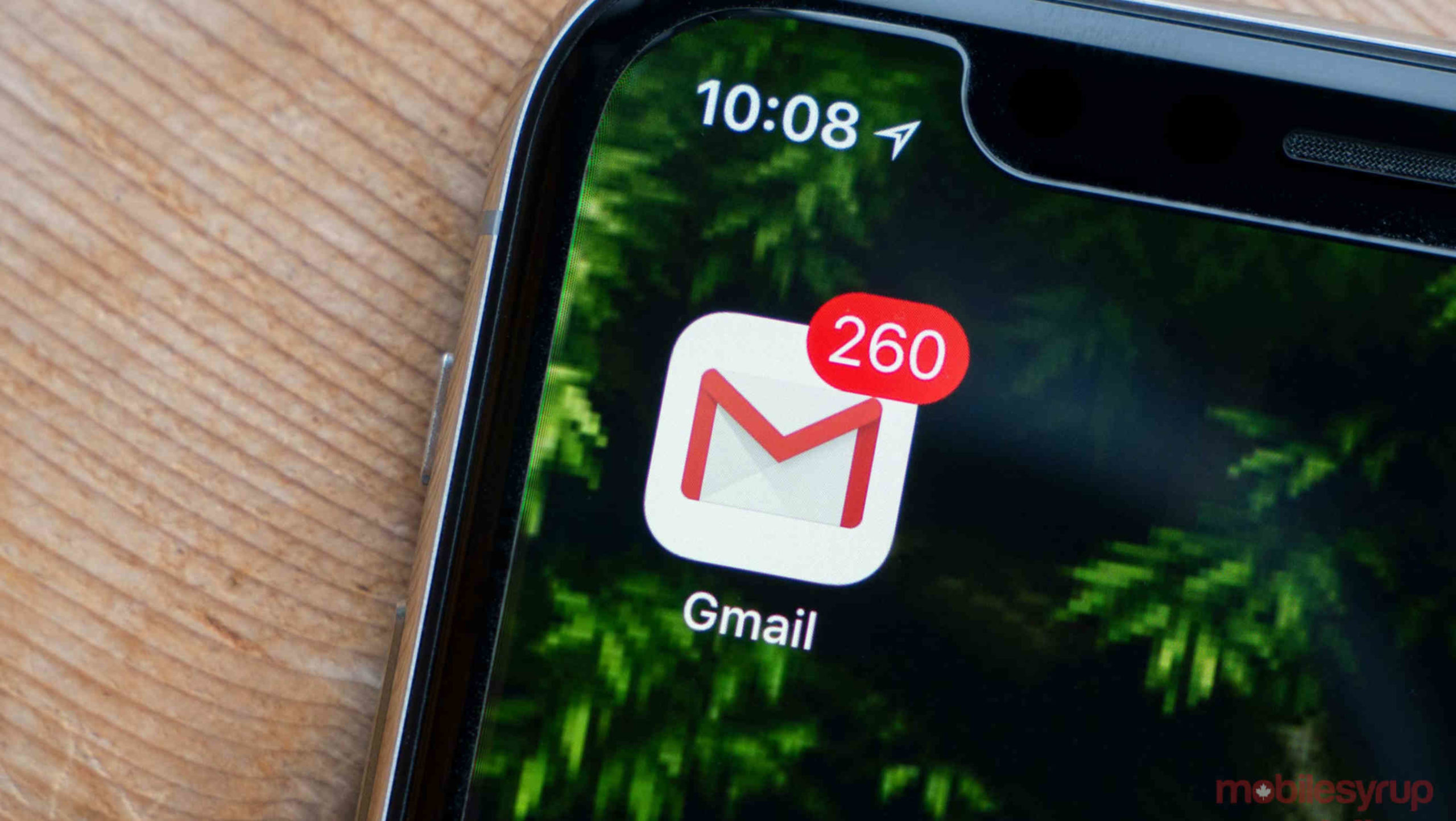 Google is rolling out support for ‘Split View’ on Gmail for iOS to make it easier for users to multitask on iPads.

“When using an iPad, you’re now able to multitask with Gmail and other iOS applications. You can use Gmail and Google Calendar at the same time with Split View to check your schedule before replying to an email to confirm a meeting time,” the tech giant wrote in a blog post.

Google notes that users can also now easily drag and drop pictures from Google Photos into an email without leaving Gmail.

“To turn on Multitasking on your iPad, go to the Settings app > Home Screen & Dock > Multitasking and select ‘Allow Multiple Apps,’” Google notes.

To enter split view, users have to swipe up from the bottom of the screen when in Gmail to open the dock. Then you have to touch and hold the app you want to open and drag it to the left or right edge of your screen.

Google recommends that users enable keyboard shortcuts for Gmail on their iPads for even more efficiency while multitasking.

The tech giant notes that this feature is now available to all users.