The controller is designed to be easily carried around 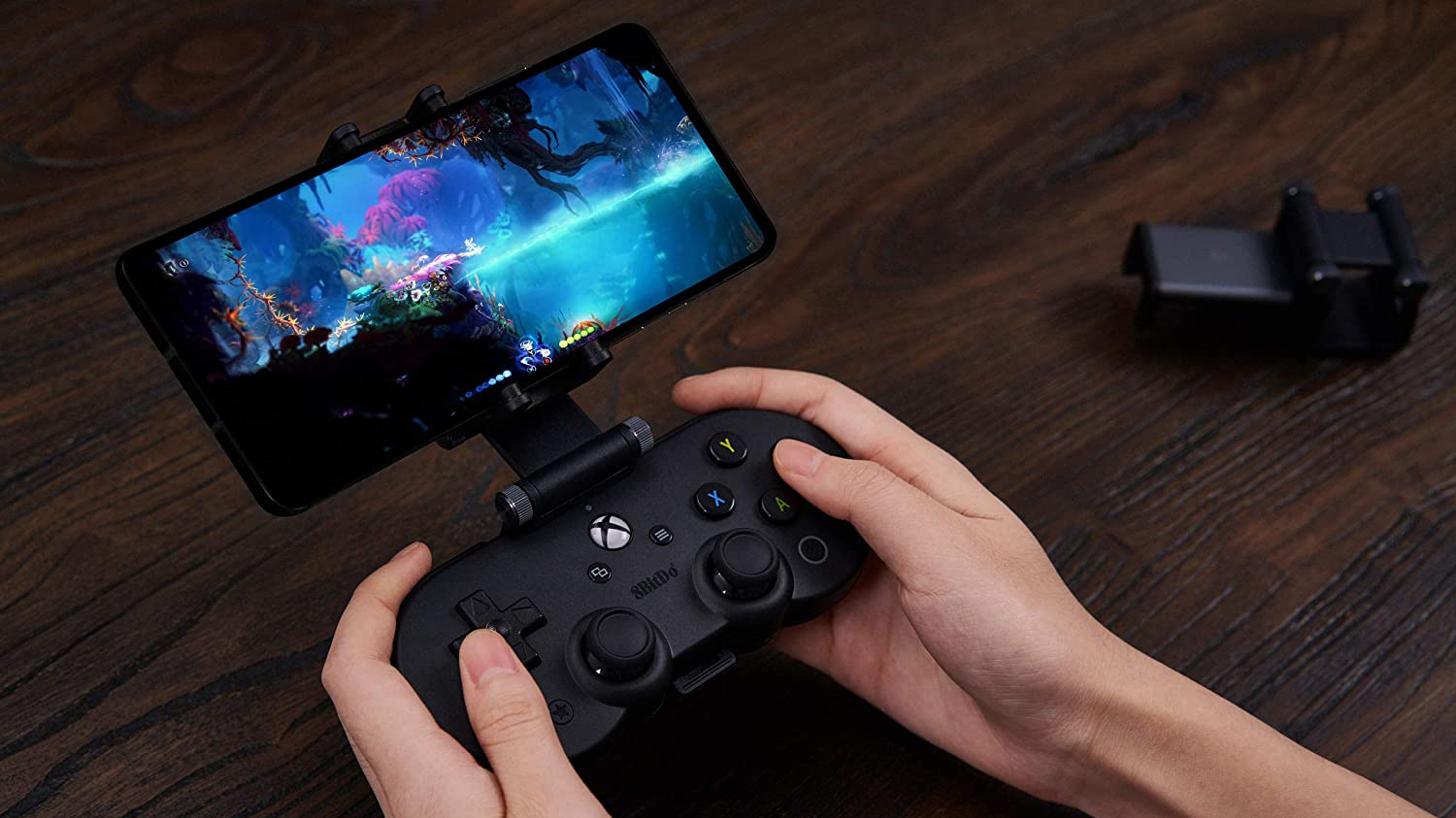 With Microsoft’s Project xCloud gaming service set to release later this year, it makes sense for third-party accessory manufacturers to start working on controllers that have a more portable focus.

The first company out of the gate is 8BitDo, an accessory maker with a history of releasing high-quality, retro-inspired NES and SNES-like gamepads that are compatible with a variety of platforms. 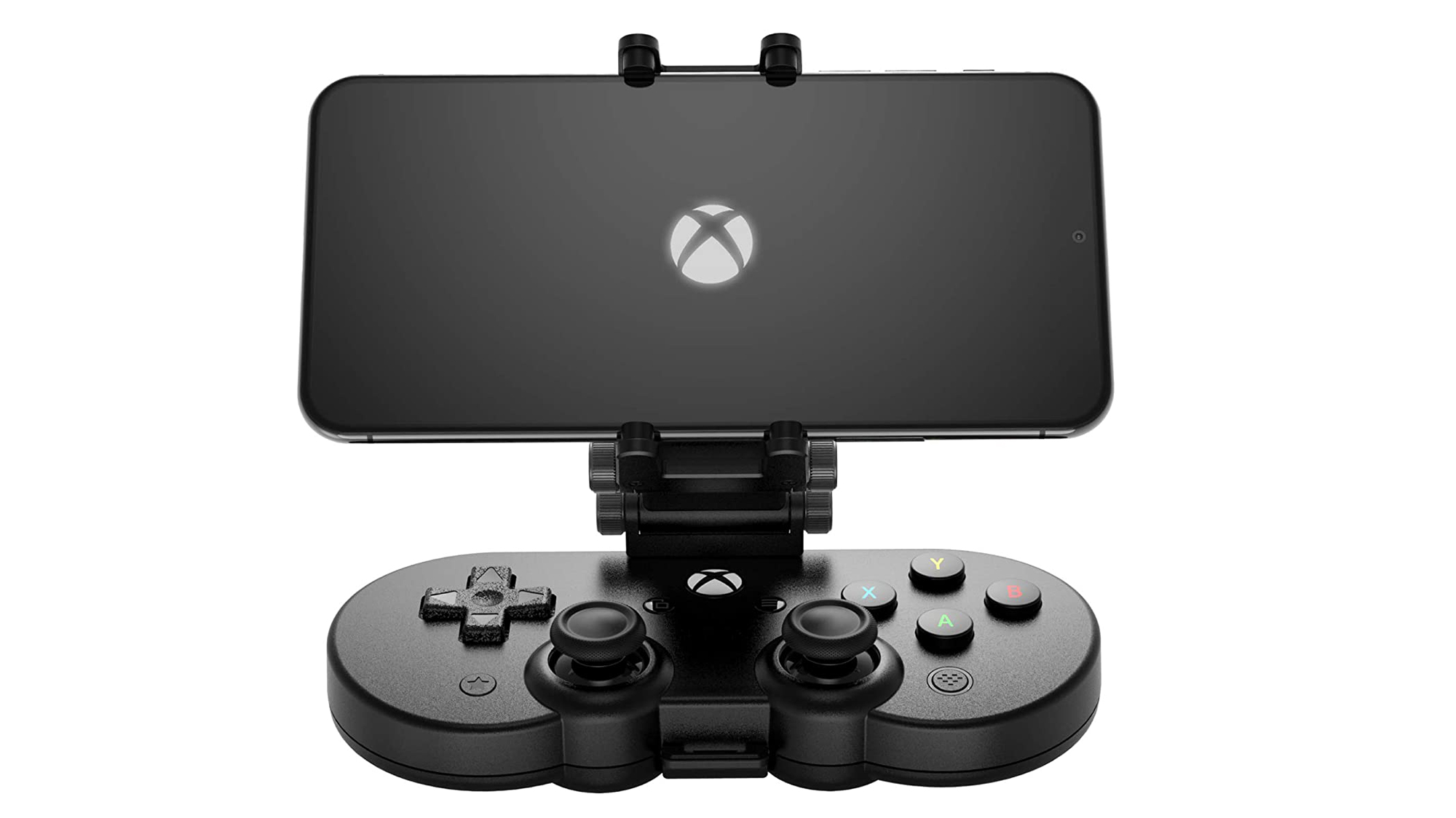 This officially licensed xCloud Bluetooth controller is compatible with Android smartphones and tablets. Thankfully, the gamepad also includes an adjustable clip for mounting smartphones. It’s unclear if this is the same somewhat flimsy Xstander clip 8BitDo released a few years ago alongside its SFC30 and SNES30 controllers. 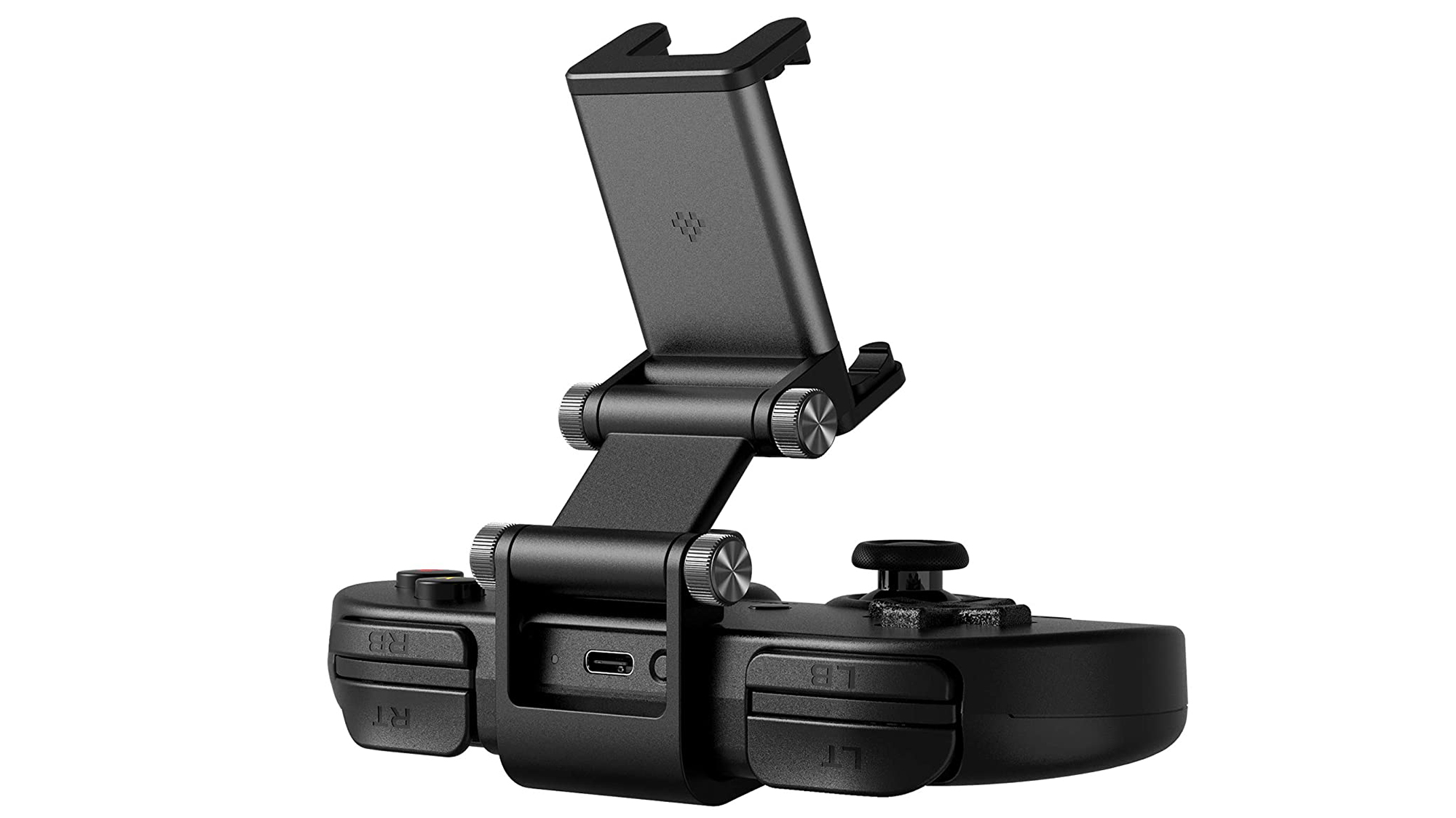 8BitDo’s $44.99 USD (about $60 CAD) xCloud Xbox controller is set to release on September 21st and is currently available to pre-order now on Amazon.com. The gamepad doesn’t seem to be available yet on Amazon’s Canadian website, though this could change as it has in the past with other 8BitDo gamepads.

It’s unclear how much xCloud will cost when it’s released or if it will be bundled in with Xbox Game Pass’ current $11.99 CAD per month price tag.