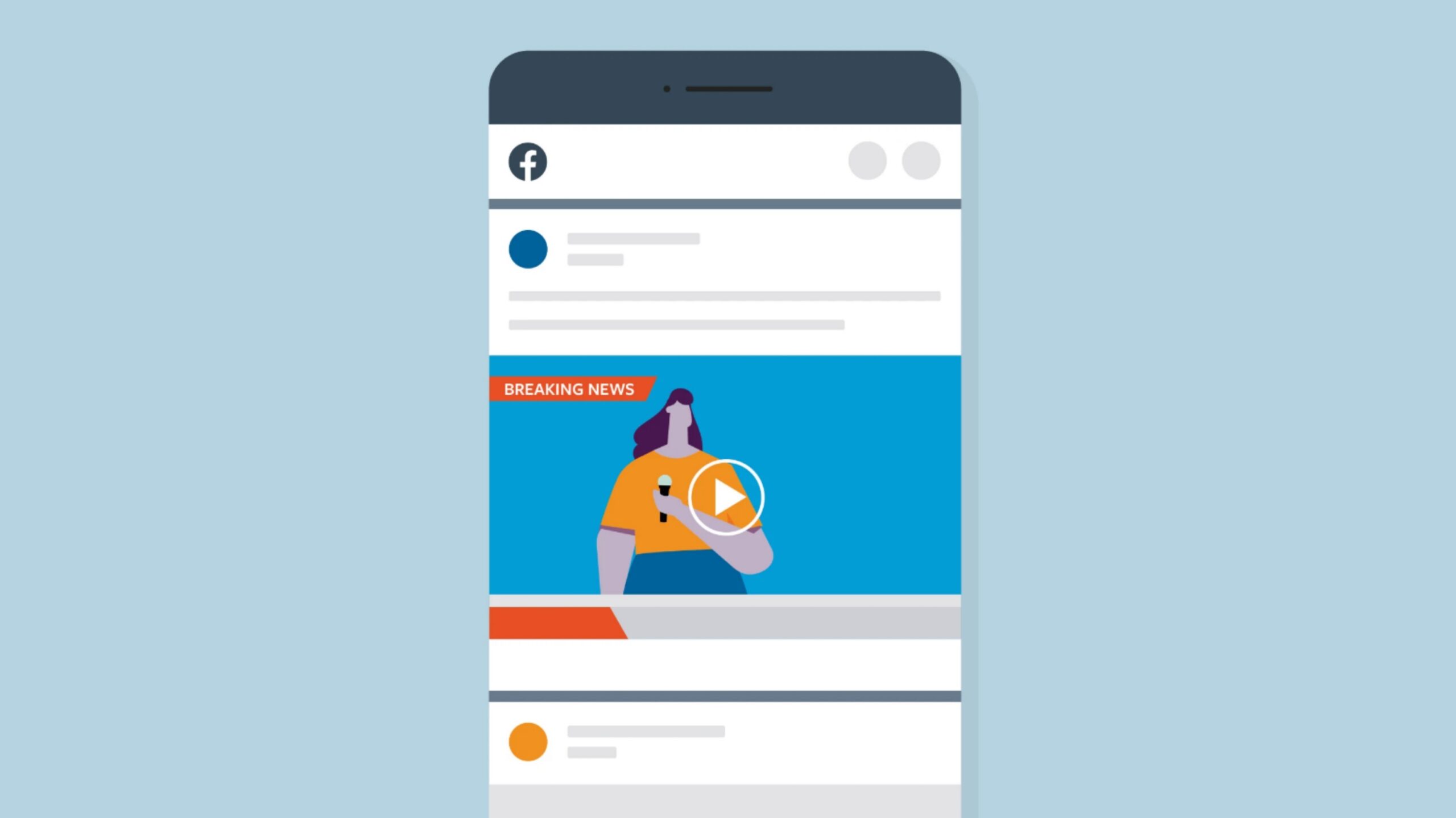 Facebook is updating the way news stories are ranked in users’ news feeds to prioritize original reporting and stories with transparent authorship.

The social media giant is going to use artificial intelligence to analyze articles on the same topic and then prioritize the ones cited most often as the original source. Articles without a byline are going to be ranked lower.

“When multiple stories are shared by publishers and are available in a person’s News Feed, we will boost the more original one which will help it get more distribution,” Facebook explained in a blog post.

Facebook outlined that it has found that publishers who do not include the first and last name of reporters often lack credibility and produce clickbait content.

It notes that defining original reporting and the standards for it are complex, and that it is going to work with publishers and academics to refine and update this approach.

The social media giant notes that due to these changes, original new and reporting may see an increase in distribution. However, it says most news publishers won’t see significant changes to their distribution as a result of these changes.