Earn as low as $50,000 USD for finding critical PS4 vulnerabilities 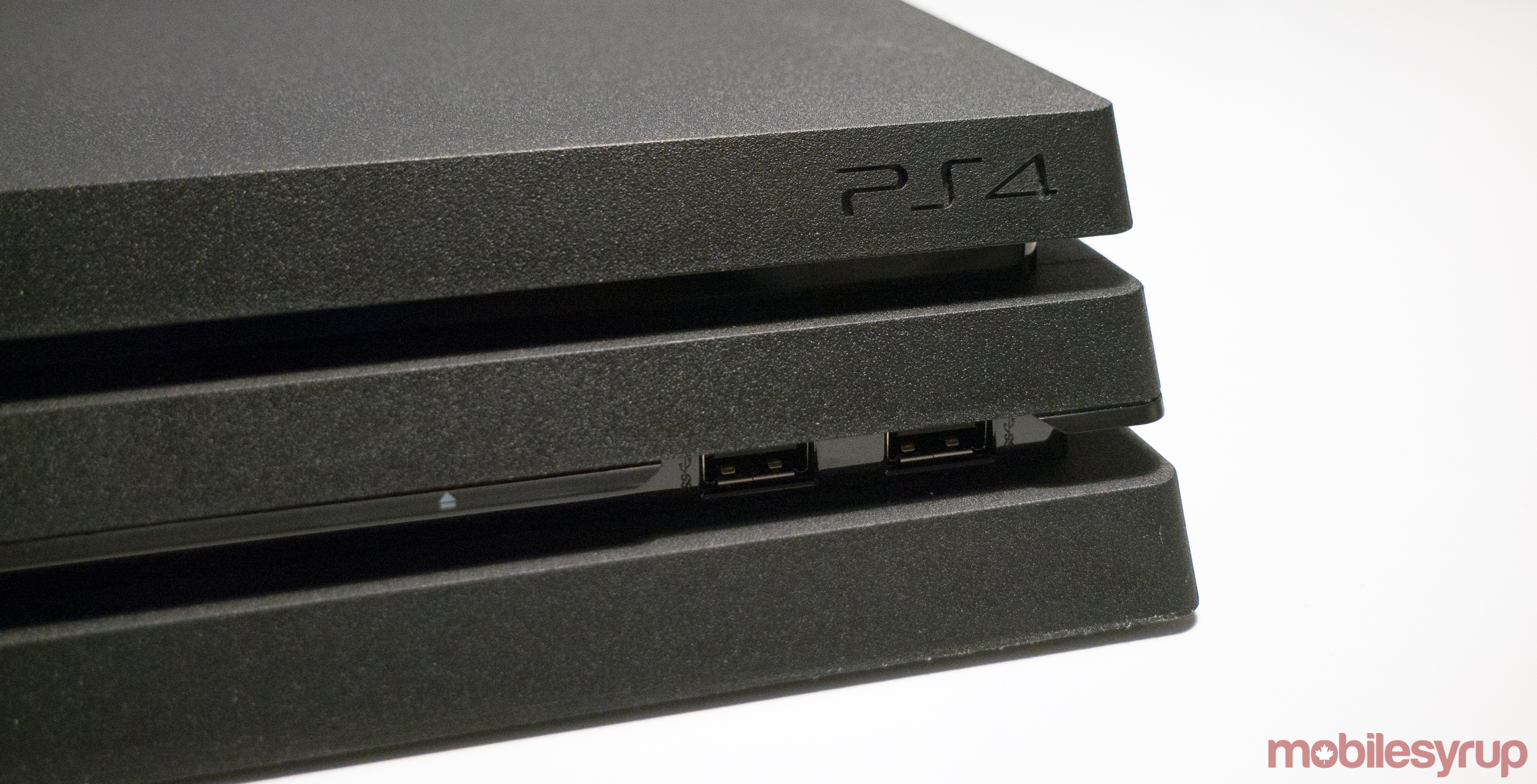 PlayStation is looking to makes its network a safer place to play.

The console manufacturer has officially announced its public bug bounty program. The purpose of the program is to make its products more secure while giving gamers across the world a great experience.

To make this possible, PlayStation has partnered up with HackerOne — a vulnerability coordination and bug bounty platform — to help run the program.

Prior to this announcement, Sony has been running the program privately with invited researchers. Now the company is opening it up to the public in order to help the PlayStation Network more secure.

Sony’s network in the past hasn’t been the most secure, especially if you go back to its 2011 outage. That issue lasted over three weeks and cost the company $171 million USD ($232 million CAD).

With the addition of a public bug bounty program, hopefully, Sony is able to improve the security of PlayStation Network and prevent future issues by catching vulnerabilities early.