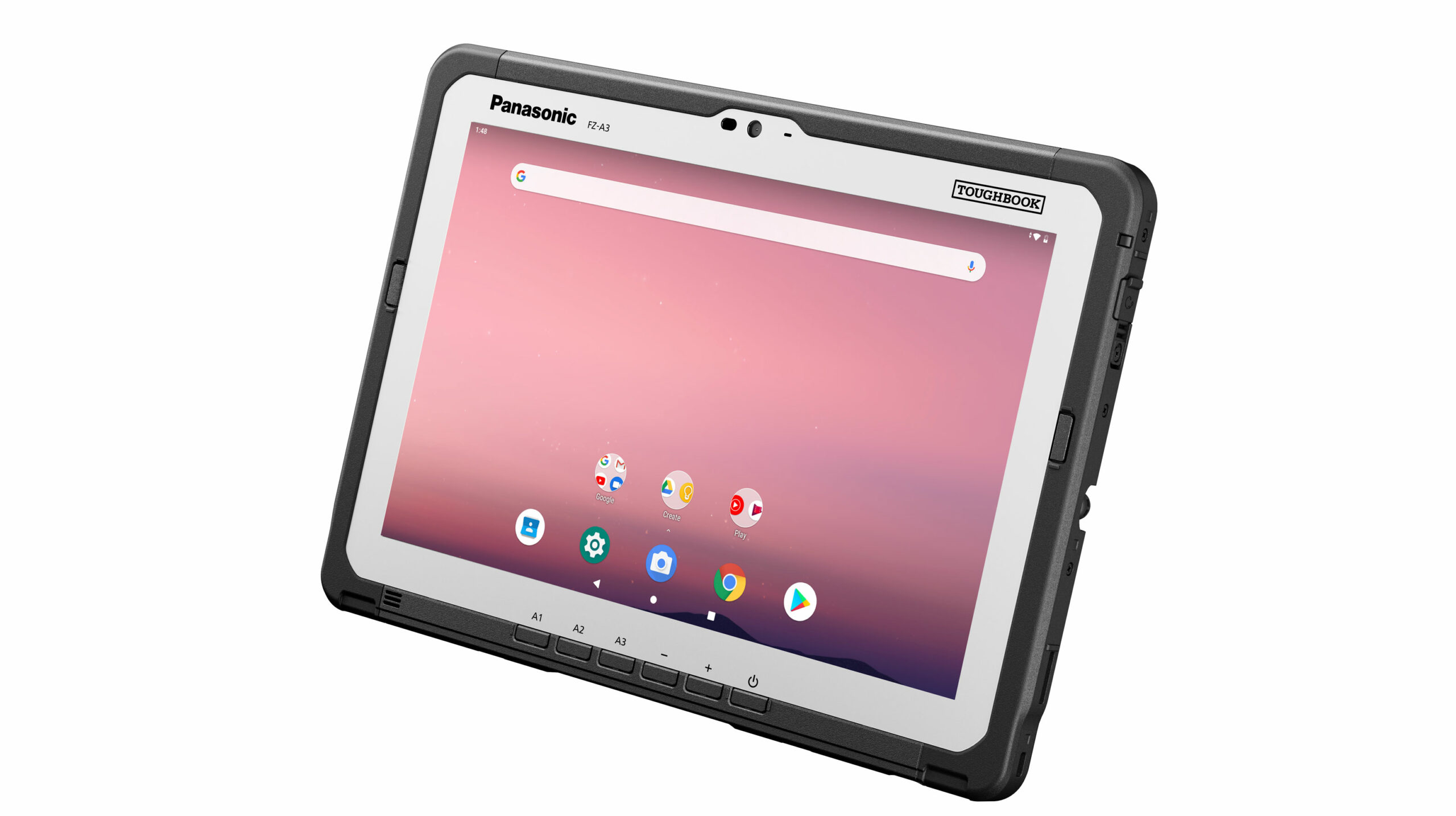 Panasonic has unveiled its latest device, the Toughbook A3 tablet.

The 10.1-inch Toughbook A3 is company’s largest Android tablet and the latest in its lineup of rugged devices.

The A3 sports a MIL-STD certification, which means if you drop it onto concrete from 1.5m, you shouldn’t have anything to worry about.

The most interesting thing about the Toughbook A3 is that it’s a hot-swap device, which means you can change the tablet’s batteries without turning it off. How this works is that the A3 has two removable batteries and one non-removable micro battery. 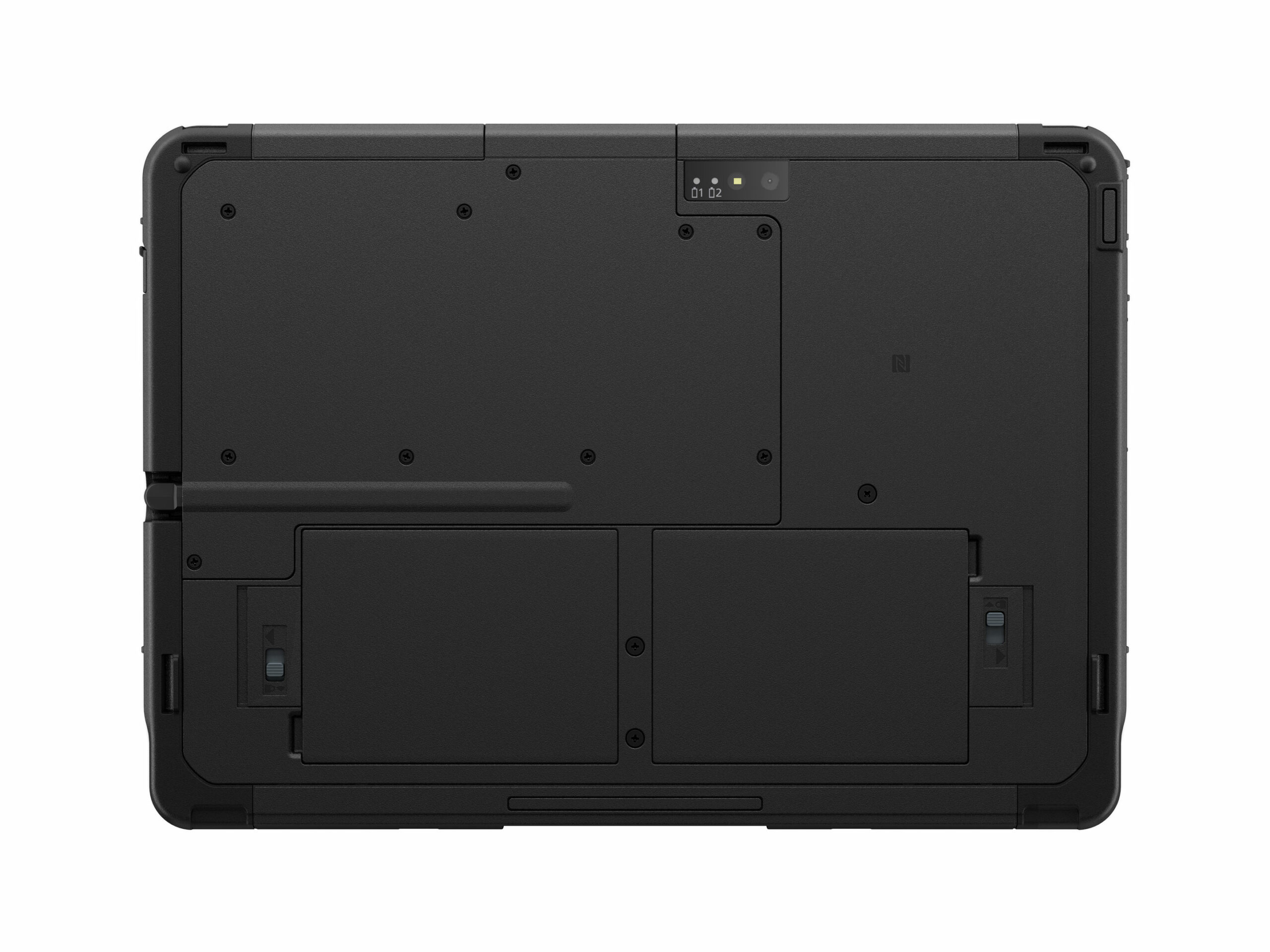 Panasonic’s L1 devices use the same batteries, so if a company is upgrading to the A3 tablet, keep the L1 batteries for backups.

Alongside the hot-swap functionality, the tablet sports 1D and 2D barcode scanners — which are great for warehouse workers — as well as a fully insertable smart card reader. There is a standard USB-C and USB-A onboard with a second optional USB Type-A as well as five user-definable keys. These keys can be programmed for different applications.

The Toughbook A3 sports NFC, Bluetooth, Wi-Fi and GPS and can work with 4G LTE

Alongside all of the above, the tablet features an 8-megapixel rear shooter, a 5-megapixel front camera, 4GB of RAM, a Snapdragon 660 chipset and 64GB of storage. It also supports expandable memory up to 64GB.

The 10.1-inch screen features a 1,920 x 1,200 pixel resolution, includes rain-sensing and glove touch modes, is anti-reflective and supports up to 800 nits of max brightness. And despite its size and rugged feature, the A3 is 16.5mm thick and 1.98lbs, which is quite manageable.

Panasonic is also offering consultation support to enterprises that are swapping from Windows to Android.

The starting price for the tablet is $2,999 CAD and can be purchased from a network of distributors and resellers.