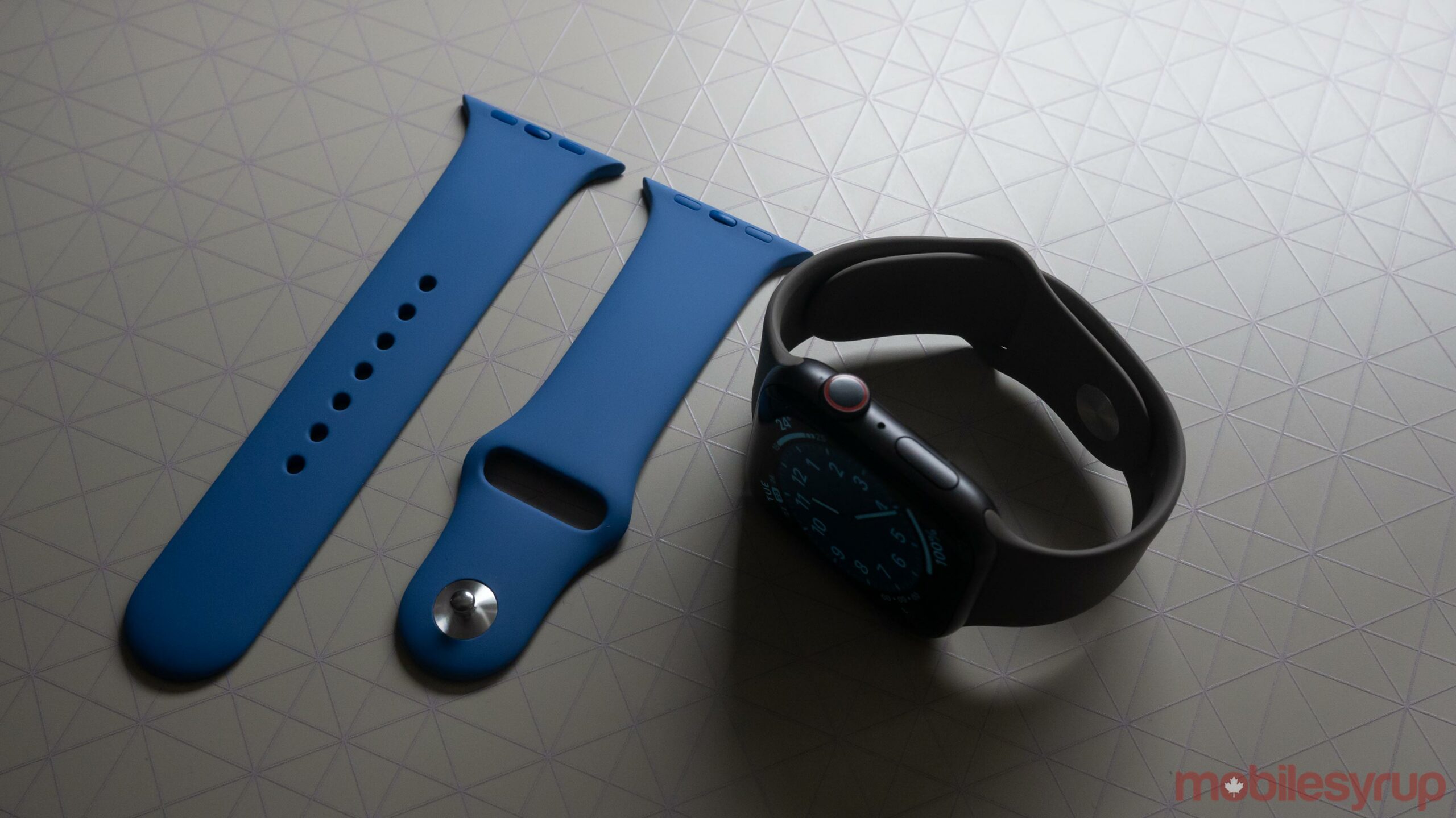 Apple has revealed that watchOS 7 will remove support for the Apple Watch’s ‘Force Touch’ invitation feature.

While it’s a bit of a stretch to say that Force Touch is integral to using an Apple Watch, this seems like a strange move on the tech giant’s part.

The hardware feature allows watchOS users to open additional menus and settings by pressing more firmly down on the Apple Watch’s tiny display. Force Touch has been included in every version of the Apple Watch and the wearable operating system since its release back in 2015.

According to Apple’s updated ‘Human Interface Guidelines,’ the tech giant says that “In watchOS 7 and later, system apps make previously hidden menu items accessible in a related screen or a settings screen. If you formerly supported a long-press gesture to open a hidden menu, consider relocating the menu items elsewhere.”

Similar to 3D Touch with the iPhone — which was dropped when Apple released the iPhone XR — I find myself rarely using Force Touch with the Apple Watch. It’s always been a little finicky and difficult to activate consistently, so as far as I’m concerned, forcing Apple Watch developers to rework their apps to avoid Force Touch might end up being a good thing in the long run.

During the tech giant’s WWDC 2020 keynote, Apple confirmed that it plans to release a public beta for the Apple Watch’s operating system for the first time with watchOS 7. Previously only developer betas have been available for new versions of watchOS.