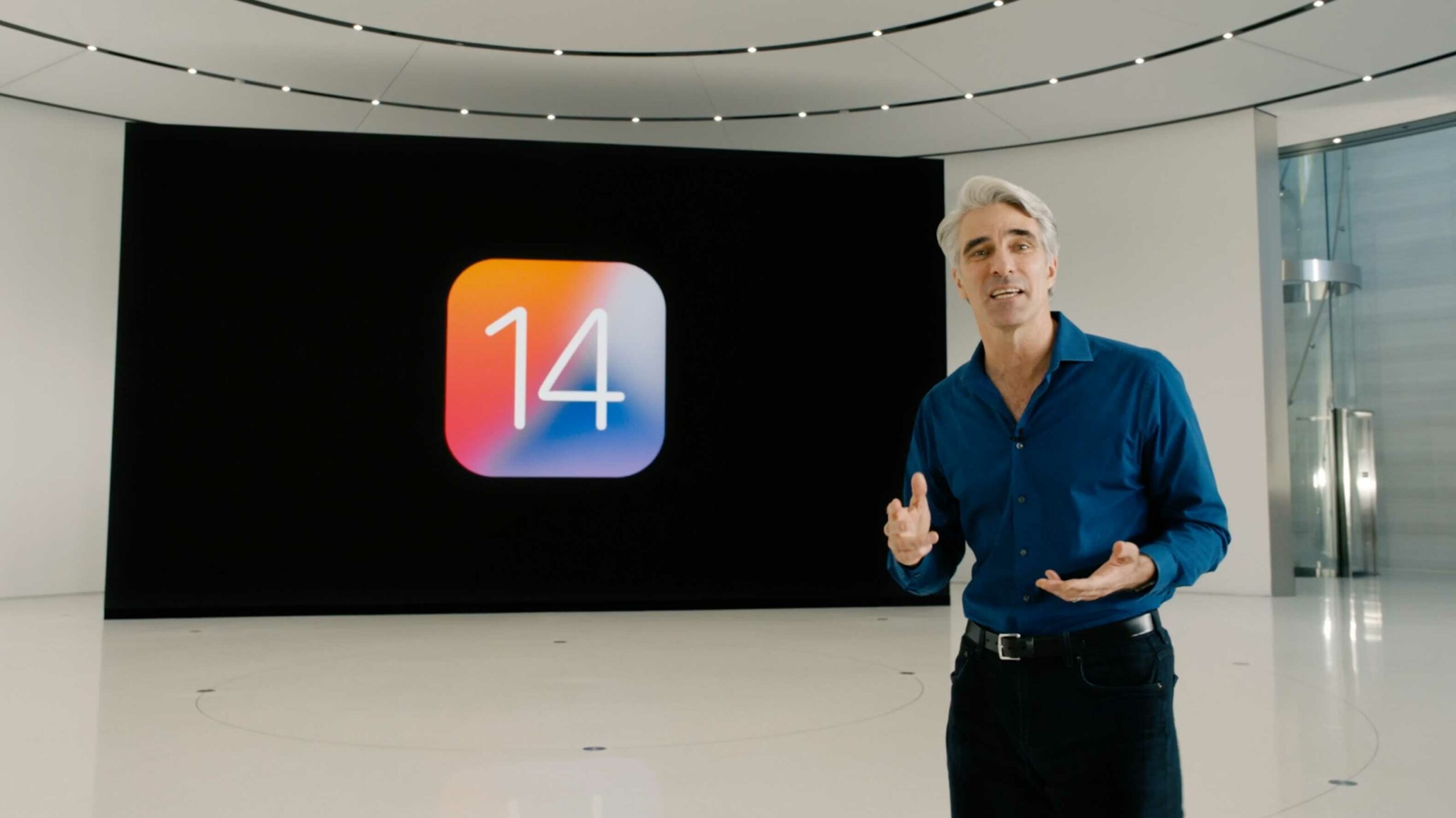 iOS 14 will add a new accessibility feature that allows your iPhone to recognize alarms and other sounds and notify the user accordingly.

First spotted by reddit user Jsmith4523, this ‘Sound Recognition’ feature will have the iPhone constantly listen for 14 different sounds, ranging from a door knock, doorbell, sirens, a crying baby, a barking dog and smoke detector alarm.

[Feature] something I found in iOS 14 called sound recognition. It alerts the user if the iPhone detects a sound you want it to listen out for. from r/iOSBeta

On paper, Sound Recognition seems like it would be very useful for iPhone owners who are deaf or hard of hearing.

Other features included in the latest version of the iPhone OS include a revamped Home Screen experience and the ability to tap the back of the iPhone to launch apps.