The 'Back Tap' feature works with Siri Shortcuts as well 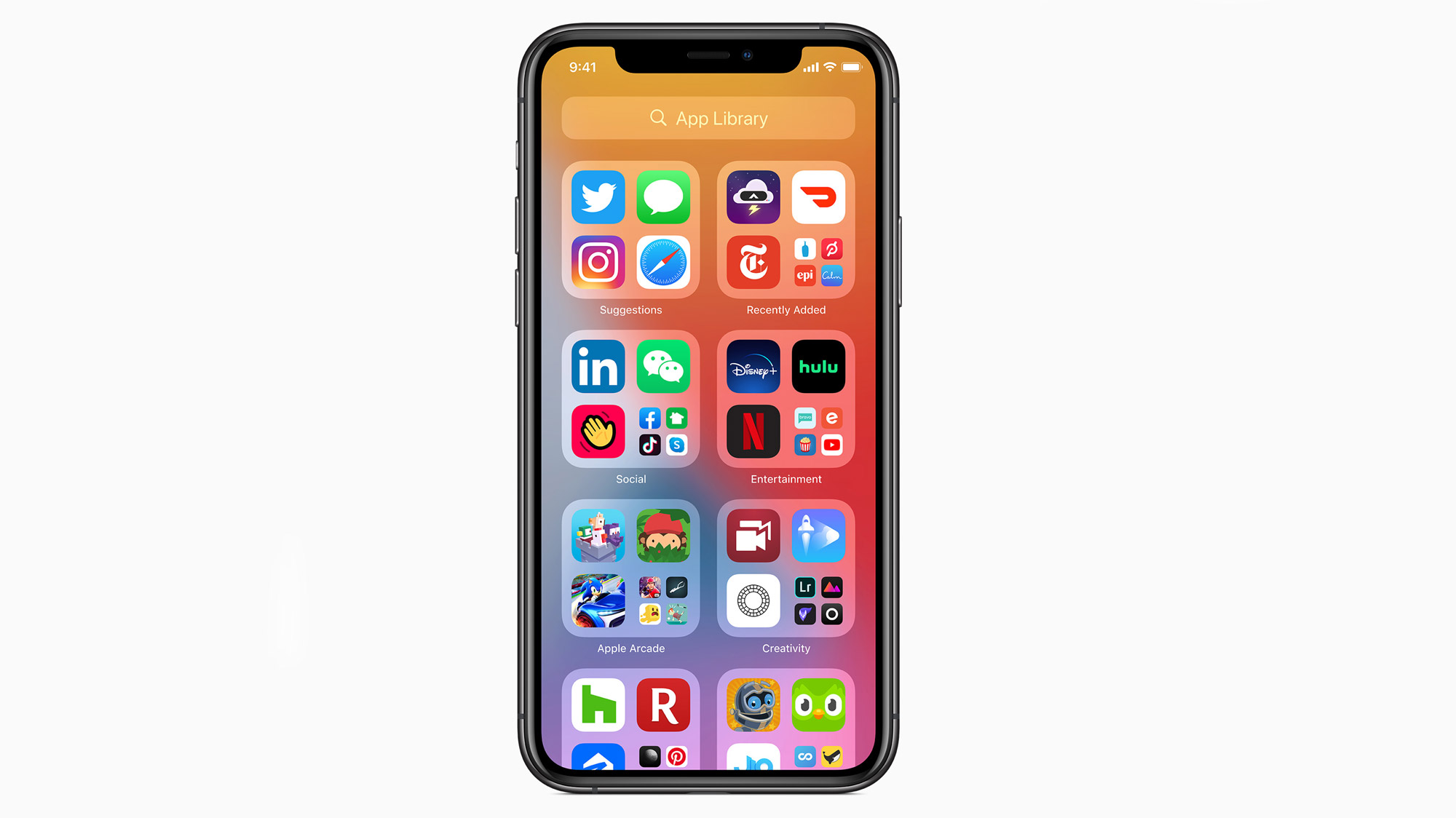 As often happens with big events like WWDC, there are plenty of new features that don’t get announced on stage. One such new feature with iOS 14 will let users quickly perform actions by tapping the back of their iPhone.

Called ‘Back Tap,’ the new feature will be part of iOS 14’s accessibility tools. It will allow users to double- and triple-tap the back of an iPhone to perform custom tasks. For example, users can set it to take a screenshot, lock or mute their phone, change the volume and even launch apps.

Additionally, Back Tap works with Siri Shortcuts, so you can set it up to launch custom shortcuts. The potential implications here are far-reaching. Use HomeKit to control your smart lights? With a Shortcut, you could then turn them on with a double-tap on the back of your iPhone.

With Back Tap, you can perform various action by double or tripple tap on the back of your iPhone. Here’s one I set double tap to take screenshot. pic.twitter.com/uZKv4Cjorf

The Verge reports that people who have already installed the iOS 14 beta claim Back Tap works surprisingly well, even if you have a case on the phone. However, it remains to be seen how it functions in the real world and how well it handles accidental taps. If an iPhone bumping around in a pocket is enough to set off Back Tap, it may be more frustrating than helpful.

Double tap the back of the iPhone to launch Google Assistant? Yes please. #iOS14 pic.twitter.com/FeKOlD0WL5

It’s also worth noting that we’ve seen functionality like this before. For example, HTC’s U12+ smartphone let users tap and squeeze the sides to execute actions. Likewise, Google’s Pixel line offers ‘Active Edge,’ which lets you squeeze the phone to launch Assistant.

The Verge also notes that Google is building a customizable double-tap feature into Android 11, although it’s not clear how well it will work, which phones will support it or if it will even make it into the final release.