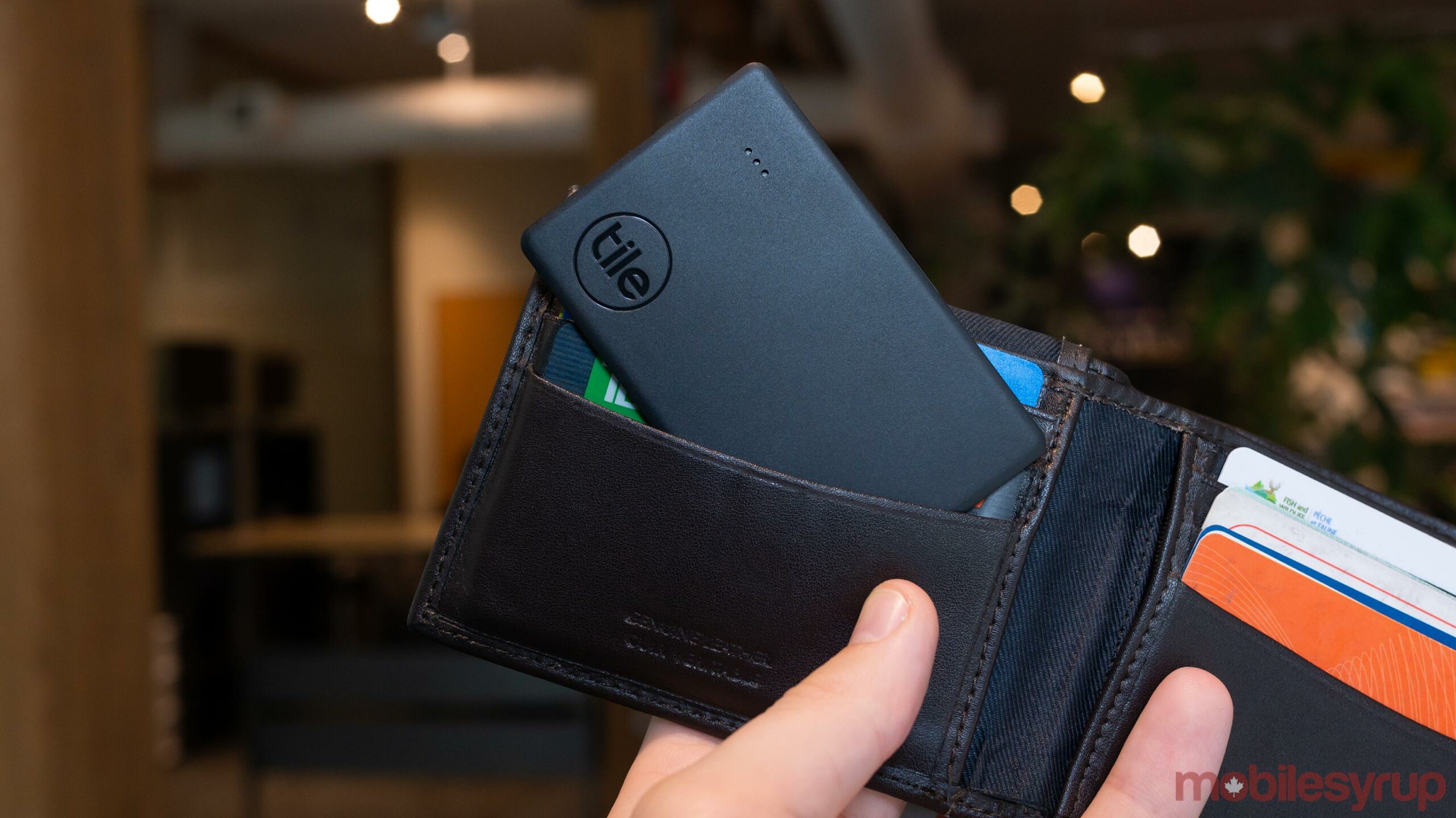 In a surprise move, Apple revealed plans to allow third-party Bluetooth tracking devices to work with its ‘Find My’ app during its post-WWDC 2020 ‘State of the Union’ presentation.

The tech giant says that compatible devices will be able to sync with its network and become locatable in the iOS, iPadOS and macOS ‘Find My’ app. It’s unclear what third-party devices will be compatible with the Find My app when it opens up, but Tile, the current king of the Bluetooth tracking space, instantly comes to mind.

“Introducing a new program that will let customers locate your products using the power of the vast Find My network,” reads a developer page describing the feature.

“With hundreds of millions of Apple devices around the world, advanced end-to-end encryption, and industry-leading security, users can locate their items within the Find My app with the peace of mind that their privacy is protected.”

Since 2017 Find My — previously called ‘Find My App’ — has utilized a combination of internet connectivity, GPS and Bluetooth locate lost Apple devices, including iPhones, iPads, MacBooks and more. Apple added offline Bluetooth tracking support to its ‘Find My’ app last year alongside the release of iOS 13, iPadOS 13 and macOS 13.

The documentation states that the feature will be available by the end of 2020 and that developers can currently submit documentation to Apple right now indicating their interest.

In a sense, this move could be a sign that Apple has cancelled its often-rumoured AirTags Bluetooth tracker. On the other hand, it’s more likely this is a pre-emptive measure to mitigate increasing external pressure regarding what some view as the tech giant’s anti-competitive practices.

If Apple does still plan to release its AirTags, the accessory would now be forced to compete on an even playing field with established Bluetooth trackers like Tile.