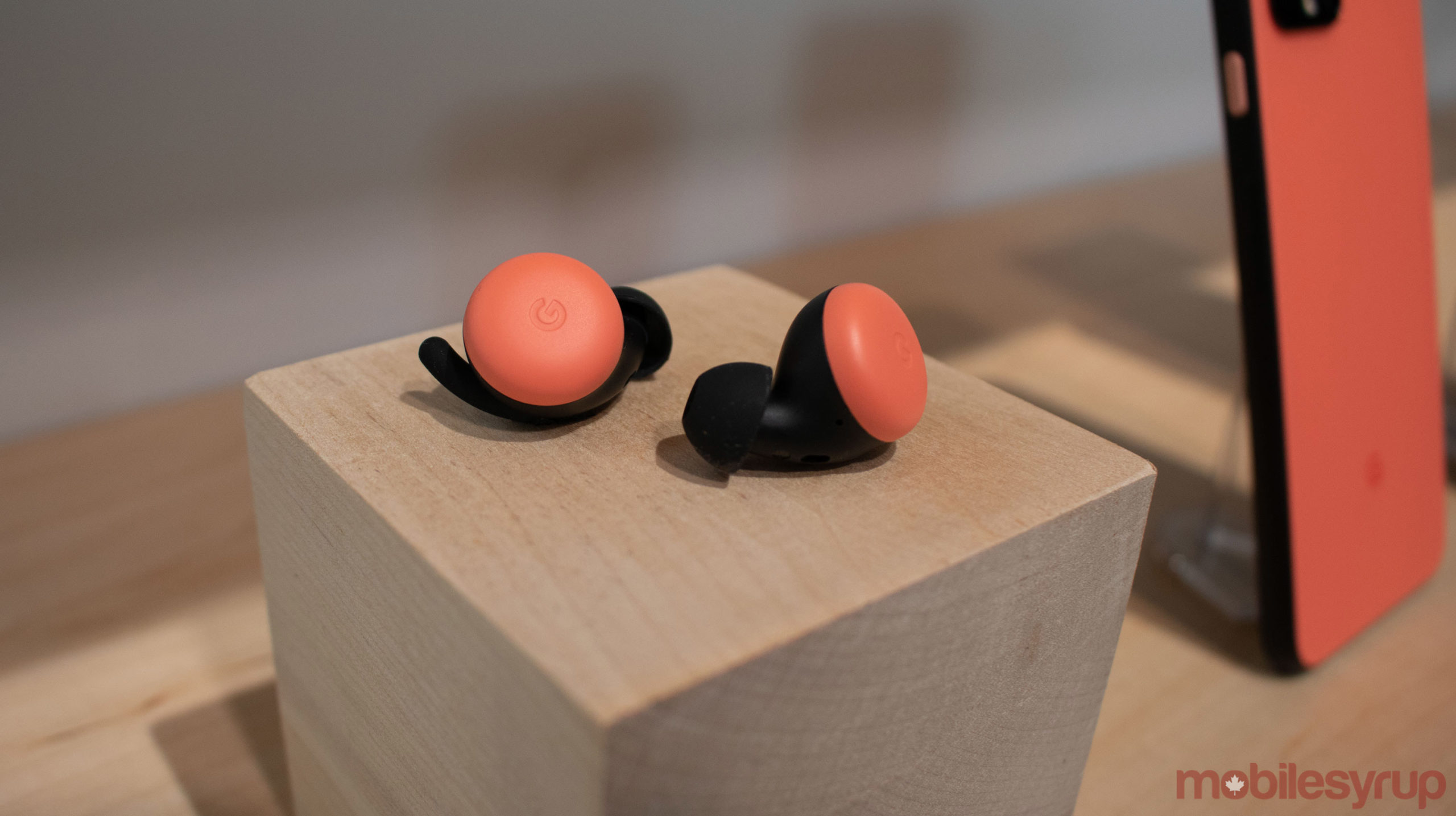 Pixel Buds owners have finally received a tidbit of good news. Google has acknowledged the Bluetooth issue plaguing users and promises a fix will arrive in the coming weeks.

The news comes as Google rolls out a survey to Pixel Buds owners asking for details about the issues they’re experiencing. 9to5Google spotted the survey as well as comment from a Google employee on the Pixel Buds support forum acknowledging the issue.

Most people experiencing the problem say that the audio pauses for one or two seconds when they turn their head. For some, the audio only cuts out in one ear, while others say both buds stop playing. So far, device replacements and firmware updates have yet to fix the problem.

“I just wanted to let all of you know that we’ve heard you,” wrote the Google employee on the support forum. “Our team will be rolling out software updates in the coming weeks to improve Bluetooth stability and connectivity.”

The Google employee went on to thank users for providing feedback, which has helped the team investigate and work on the connectivity issues. Further, those experiencing the problems should participate in the ‘Help Community’ and send bug reports to aid in resolving the problem. To do so, open the preferences page for the Pixel Buds on your phone > More settings > Send feedback.

It’s also important to note that it’s not clear how widespread the issue is. While some tech reviewers have encountered the problem, others have not had any issues yet. Further, there seems to be some disparity between people’s experiences when they do encounter the problem.

Either way, Google is working on a fix. Hopefully, the search giant can push out a software patch to fix the connectivity problems before the Buds come to Canada.