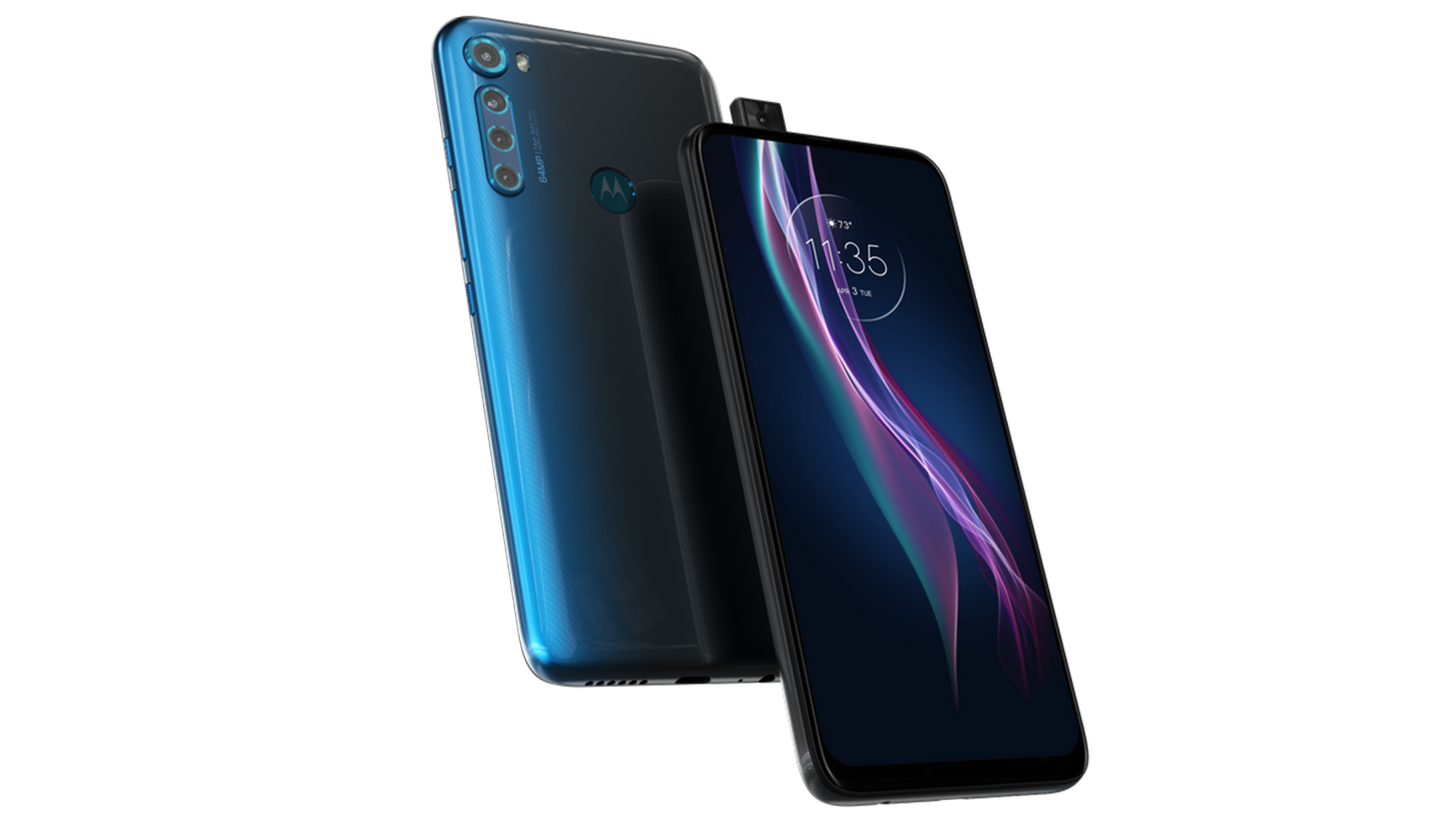 Motorola has announced a new smartphone with a pop-up selfie camera, marking the second pop-up camera phone in about half a year.

The One Fusion Plus will launch in select countries in Europe. While there’s no word on a Canadian launch yet, Motorola told MobileSyrup that it’s “always listening to our consumers and assessing what is best for the market.”

However, looks and display specs are the only real similarities. To start, the One Fusion Plus boasts a quad-camera setup with a primary 64-megapixel sensor, a wide-angle 8-megapixel camera, 5-megapixel macro camera and a 2-megapixel depth camera. The One Hyper only had two rear-mounted cameras.

On the inside, the One Fusion Plus is powered by a 5,000mAh battery, 6GB of RAM and a faster Snapdragon 730 processor. 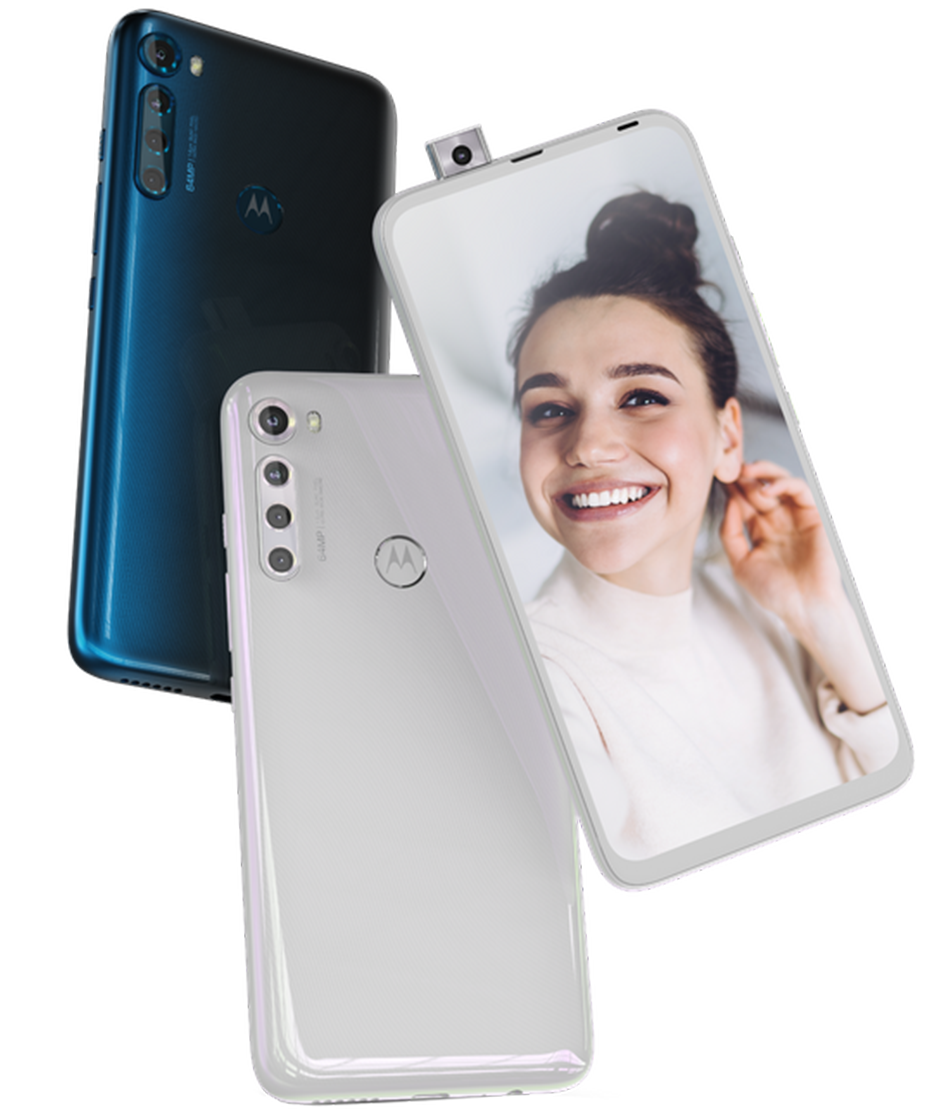 Finally, the One Fusion Plus includes an FM radio receiver and a 3.5mm headphone jack.