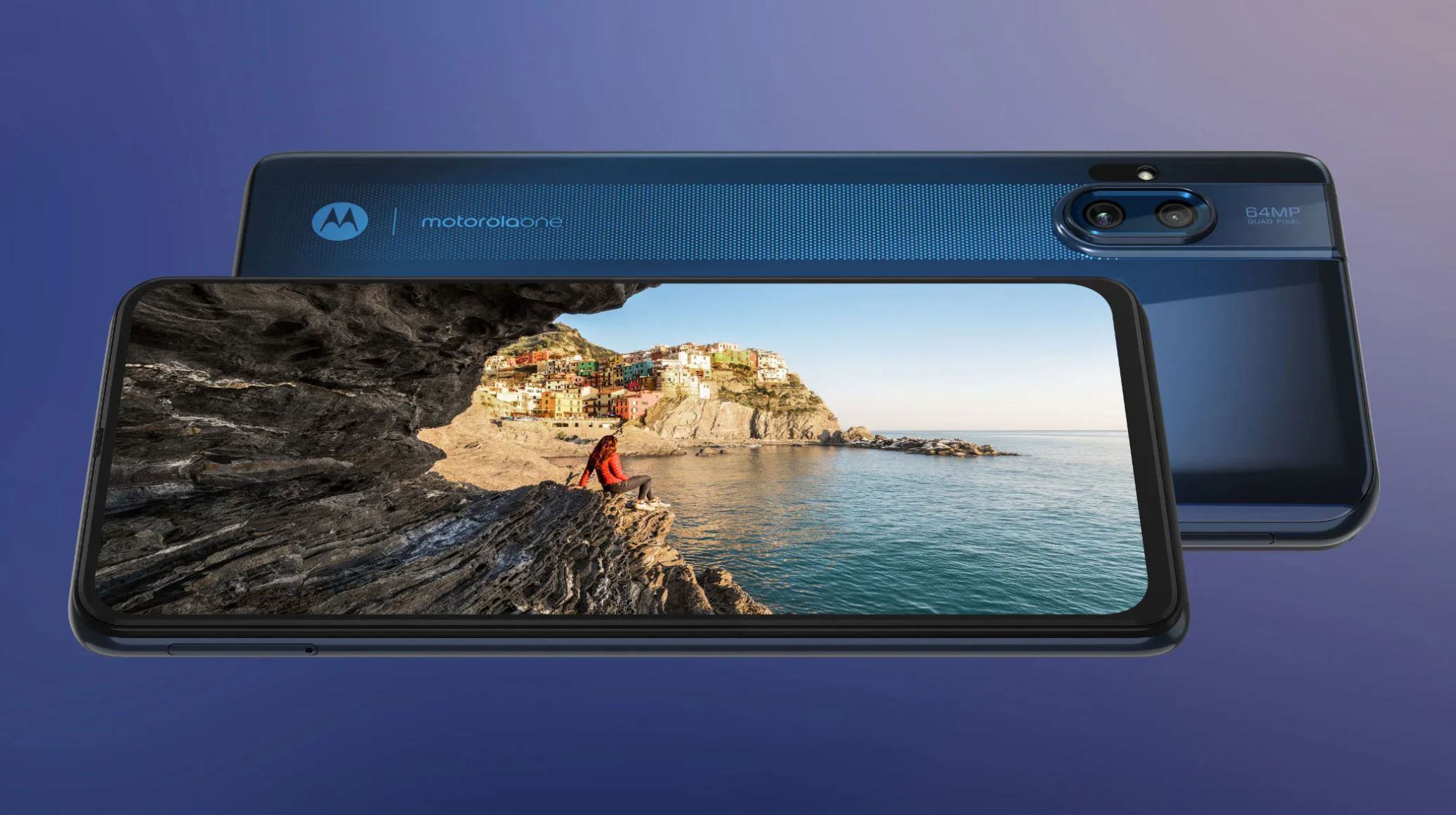 The Motorola One Hyper is now available at Canadian carriers across the country.

The phone is currently at Telus, Koodo and Vidéotron. Motorola’s website says that the One Hyper is also coming to Bell, though it’s not listed on the carrier’s site yet. The smartphone is available in a ‘Deep Sea Blue’ colour variant.

Outright the phone starts at $520 CAD, but the price changes slightly depending on where you purchase the smartphone. Additionally, you can pay an upfront price of $0, but that also depends on the carrier.

Further, the Motorola One Hyper features a 6.5-inch LCD display with a 1080 x 2340 pixel resolution. Moreover, the handset sports a Snapdragon 675 processor, Android 10, 4GB of RAM, 128GB of expandable storage, a 64-megapixel primary shooter with an f/1.9 aperture, and an 8-megapixel ultrawide camera with an f/2.2 aperture.

What’s cool about this handset is its 32-megapixel pop-up camera. The pop-up shooter is similar to the one featured in the OnePlus 7 Pro.

You can learn more about the Motorola One Hyper, here.