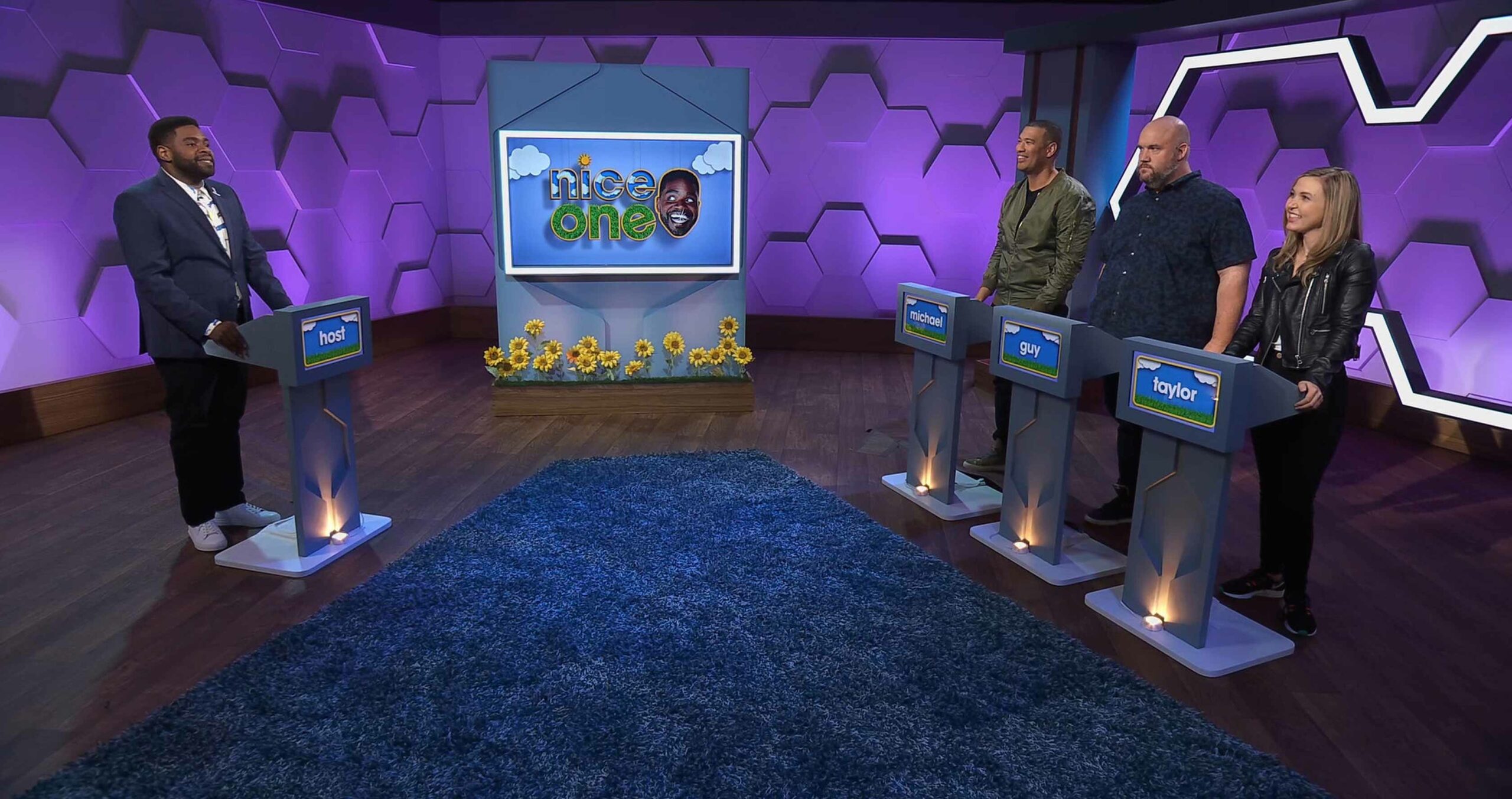 Quibi has revealed the new original content that is hitting its service in June.

The animated series Andy Cohen Diaries and news show 60 in 6 by CBS News are also set to hit Quibi sometime next month, but specific dates have yet to be confirmed.

While Quibi is predominantly a mobile-only streaming service, the company has been working on other viewing methods. Earlier this week, the company rolled out AirPlay support to allow iOS users to cast content to a larger screen. Further, Chromecast support is set to come sometime in June.