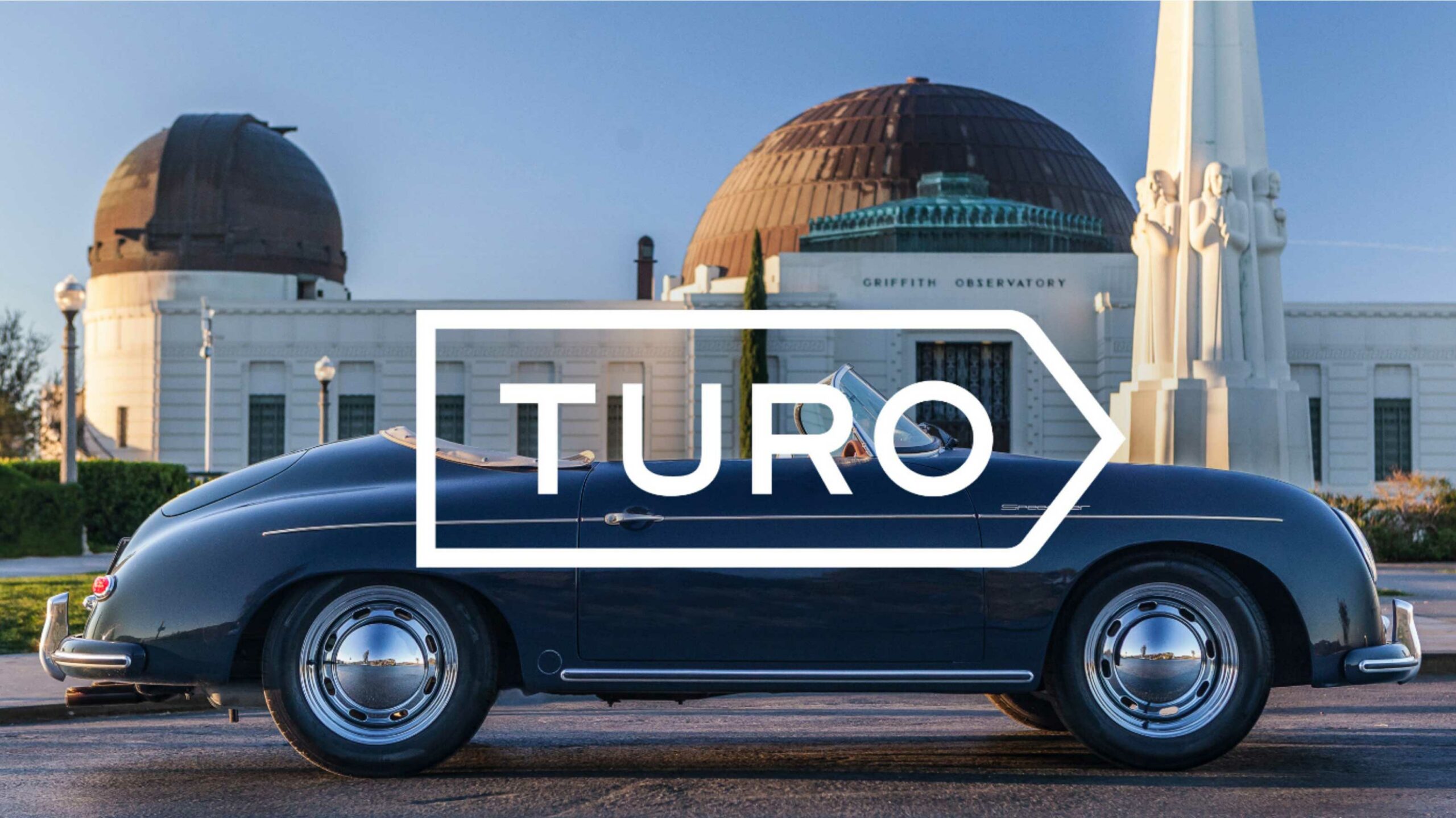 Car-sharing network Turo is looking to move into British Columbia as other competitors like ZipCar and Car2Go pull out of the province.

There’s no exact timeline for when the service is launching, but the company says it’s preparing to begin operations imminently.

Turo is the largest car-sharing network in the world. Users host their vehicles on Turo so that when they’re not in use, people can rent their car for a specific window of time. In a sense, the platform is like Airbnb but for cars.

Several companies have tried to make similar concepts work but have ultimately shut down. However, Turo still seems to be going strong and expanding. The car-sharing company says it has been working on getting into B.C. since 2017. Now that it’s acquired insurance coverage from ICBC, it’s ready to launch.

Turo launched in some parts of Canada back in 2016, but everyone outside of Alberta, Ontario and Quebec were unable to take part in the rental service. Since then, the platform has grown to include 850,000 members and has 35,000 cars listed across its original three starting provinces and Nova Scotia.

The company says that it can help people make as extra $620 CAD per month while hosting their car on the service.

You can learn more about Turo on its website or download its app on iOS and Android.