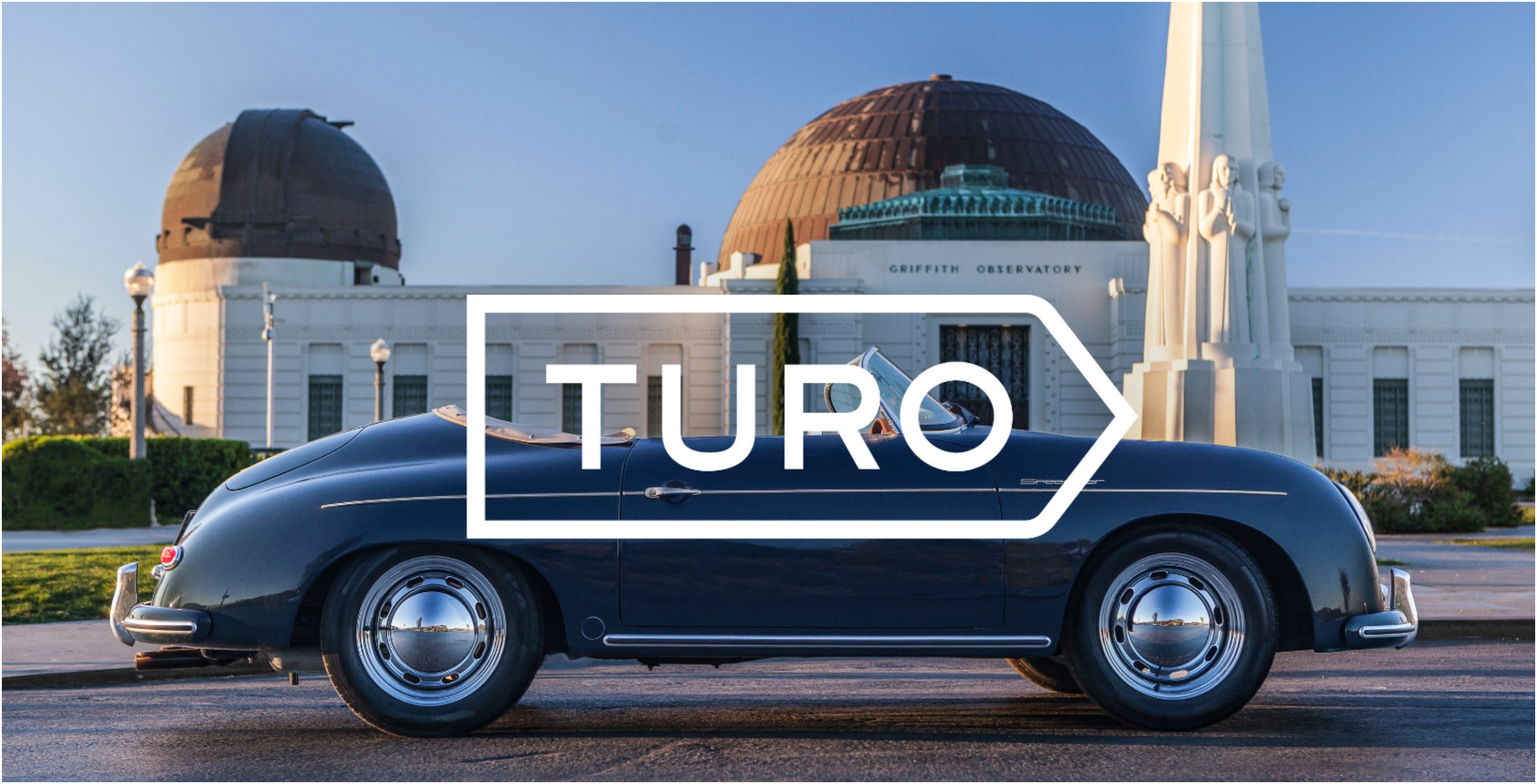 First launched in Canada in 2016, peer-to-peer car-sharing app Turo is now available to car owners and renters in Nova Scotia.

The app lets users rent out their vehicles to others using the app. The company says the average car owner earns $600 CAD a month through Turo by renting out their car nine days a month.

“We listened to the 600+ car owners in Nova Scotia who’ve tried to list their cars on the platform in the past, and we are happy to say that they can start sharing their car today and make money doing so,” said Cedric Mathieu, managing director of Turo Canada, in a press release.

Turo was previously only available in Ontario, Alberta and Quebec, with more than 650,000 members and 22,000 cars listed in Canada.

Turo hopes to expand its service by launching the platform in Prince Edward Island in the future.