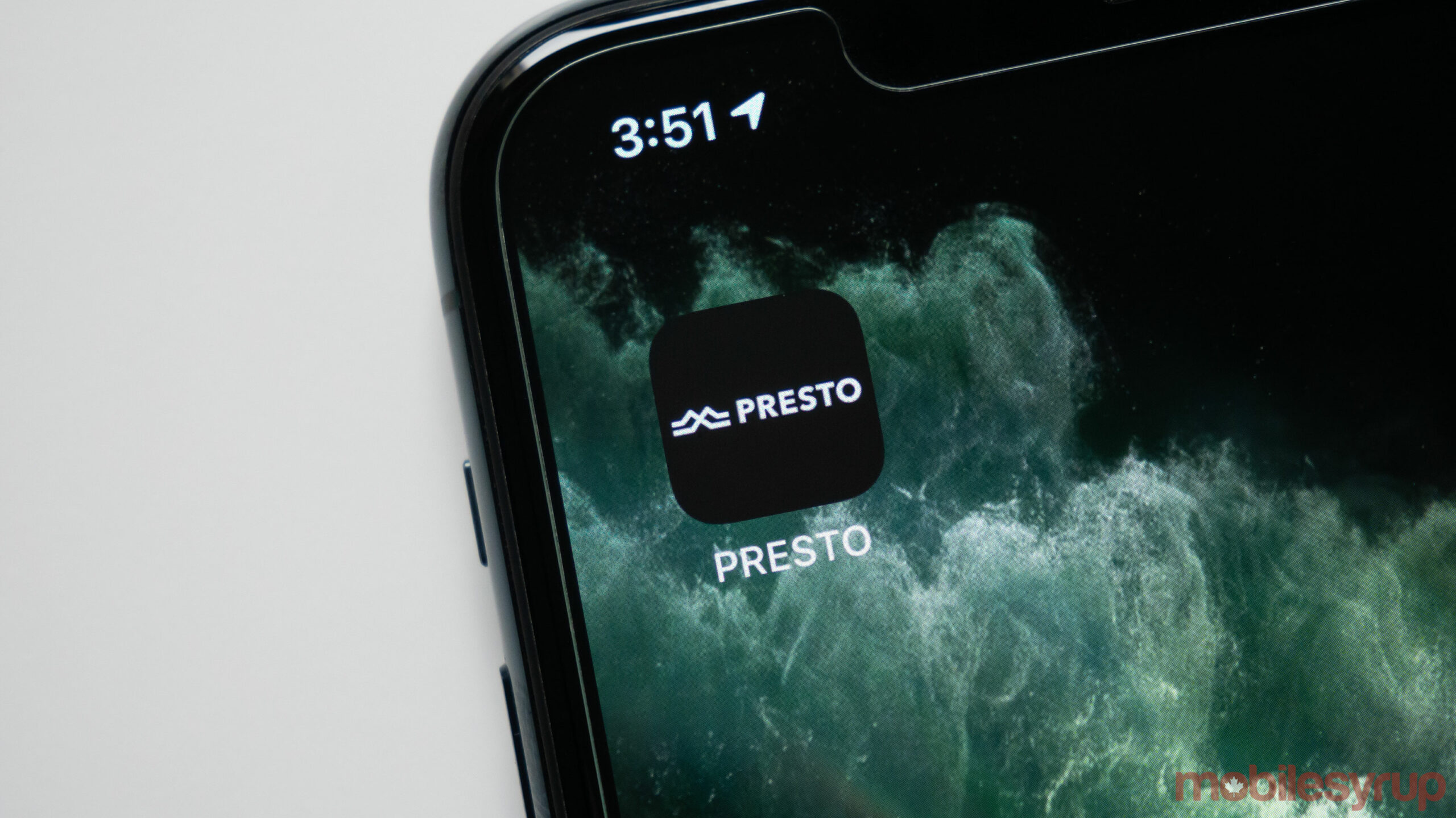 iPhone users in the Toronto, Ottawa and Hamilton areas will soon be able to use Metrolinx’s iPhone Presto app to top-up and check their balance through near field communication (NFC).

This functionality launched on Android back in December 2018. At the time, Metrolinx, the transit authority in the region, said that it is “still pursuing options for customers to tap onto transit using their phones and we will share more details when they’re available” regarding the feature eventually making its way to iPhone.

“Very soon a new and improved version of the Presto app, which features full instant load capabilities for iPhone users, will be available for download. It’s currently in beta testing. This will mean that all mobile users — whether they have an Android or an iPhone — will be able to instantly load funds and passes onto their Presto card — perfect timing right now for commuters who want a touchless experience riding transit,” said Metrolinx in a statement sent to MobileSyrup.

Metrolinx did not reveal a specific public release date.

The transit authority also says that Google Pay is being added to the list of ways to pay for Presto’s Android app.

While many people likely aren’t taking public transit currently given the ongoing COVID-19 pandemic, the ability to top-up Presto cards via the platform’s iOS app is long overdue. It means that Presto users will no longer need to add funds to their card through the platform’s desktop website, at a kiosk or through a customer service representative. Instead, additional funds can be instantly loaded onto a Presto card directly from an iPhone.

The Presto app is available on iOS and Android.