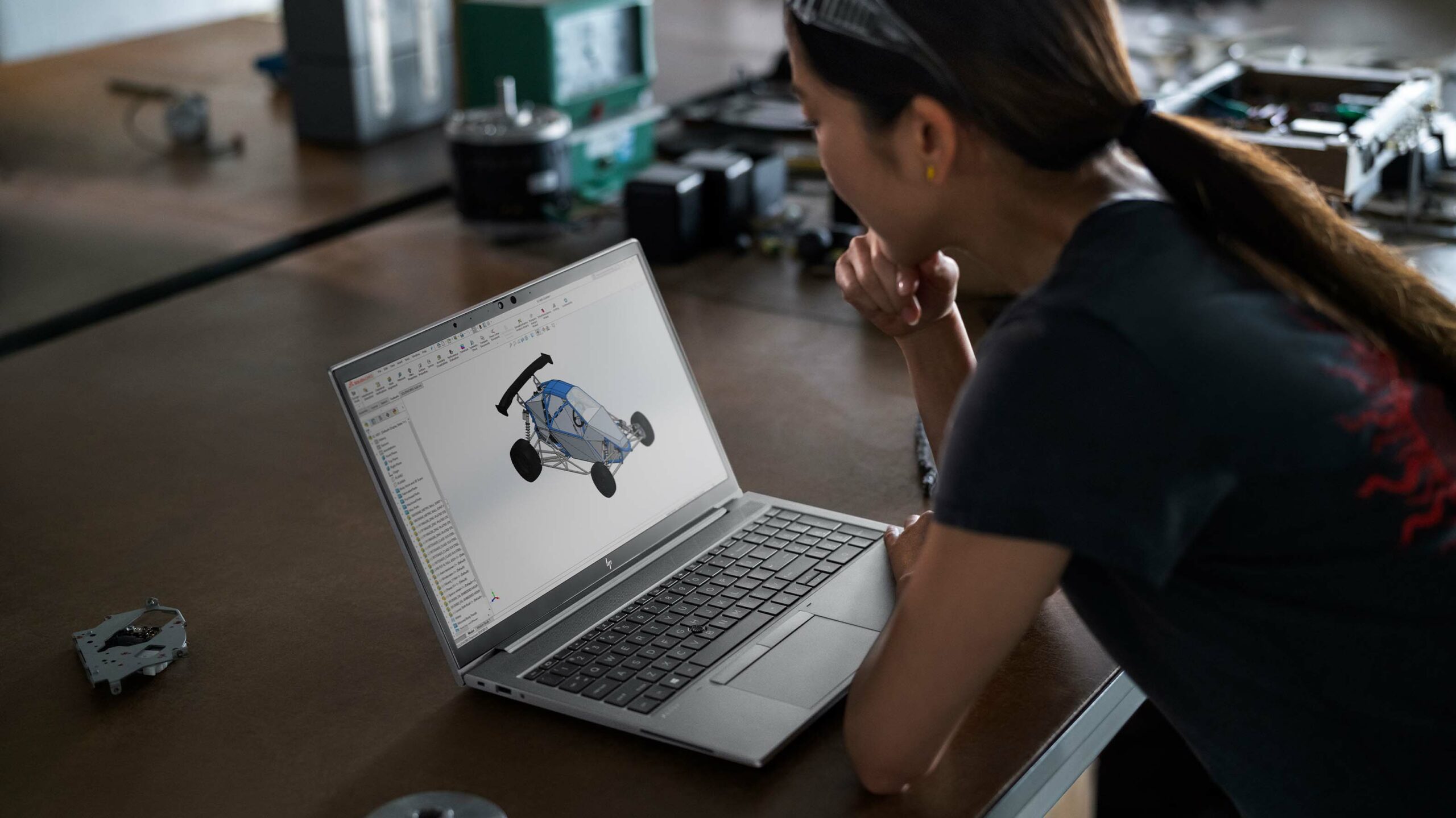 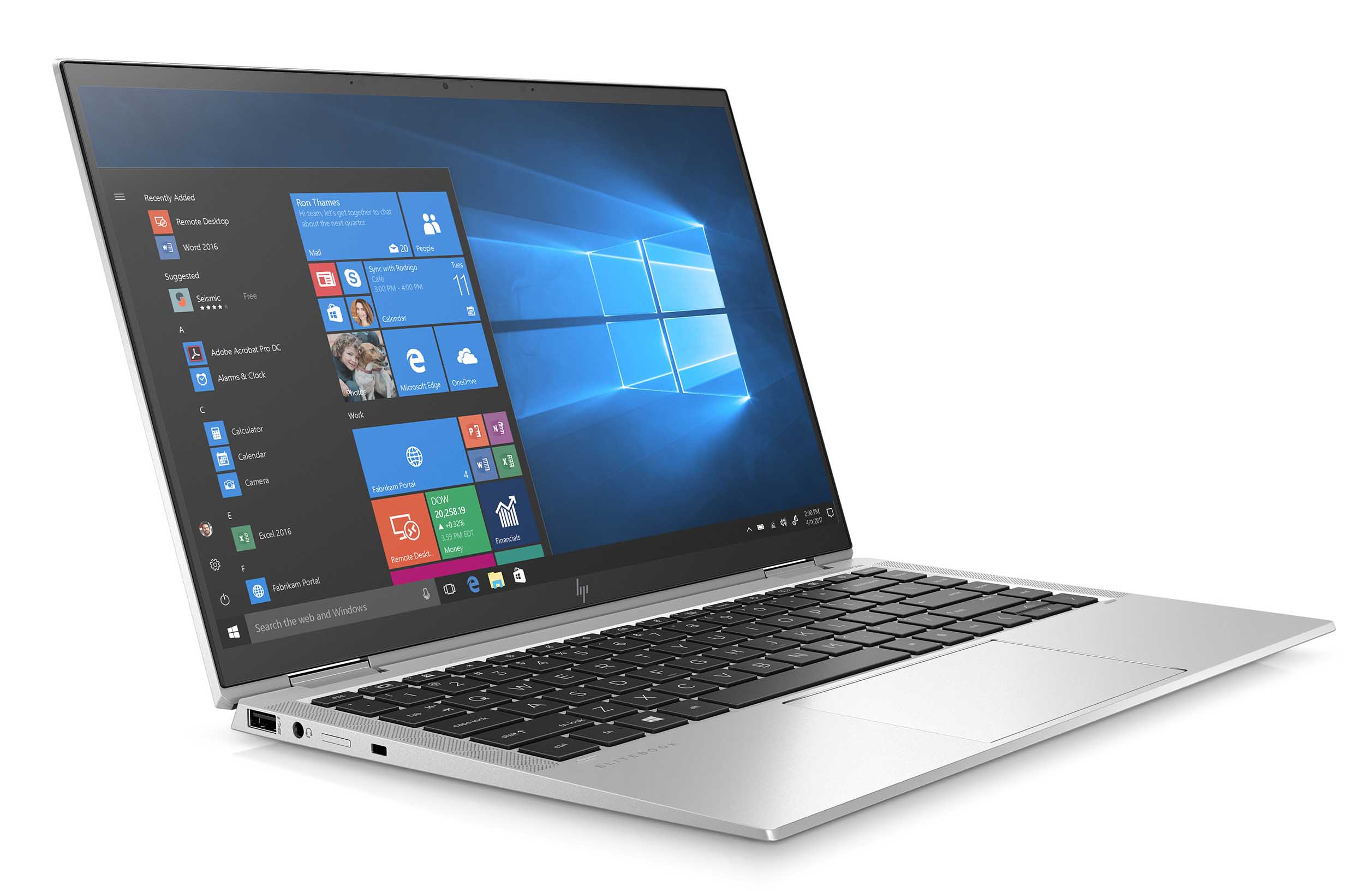 Additionally, HP unveiled the new EliteBook 805 G7 and 800 G7 series, which sport either AMD or Intel mobile processors. These laptops come in 13.3-, 14- or 15.6-inch screen configurations. The 805 series feature AMD Ryzen PRO processors and Radeon Vega graphics. Further, the 835 can get up to 24 hours of battery life.

The 800 series, on the other hand, sports 10th Gen six-core Intel Core vPro processors, with the 830 model getting up to 23 hours and 15 minutes of battery life. Additionally, HP says the 830 is the first mainstream business convertible with 4×4 LTE antennas. 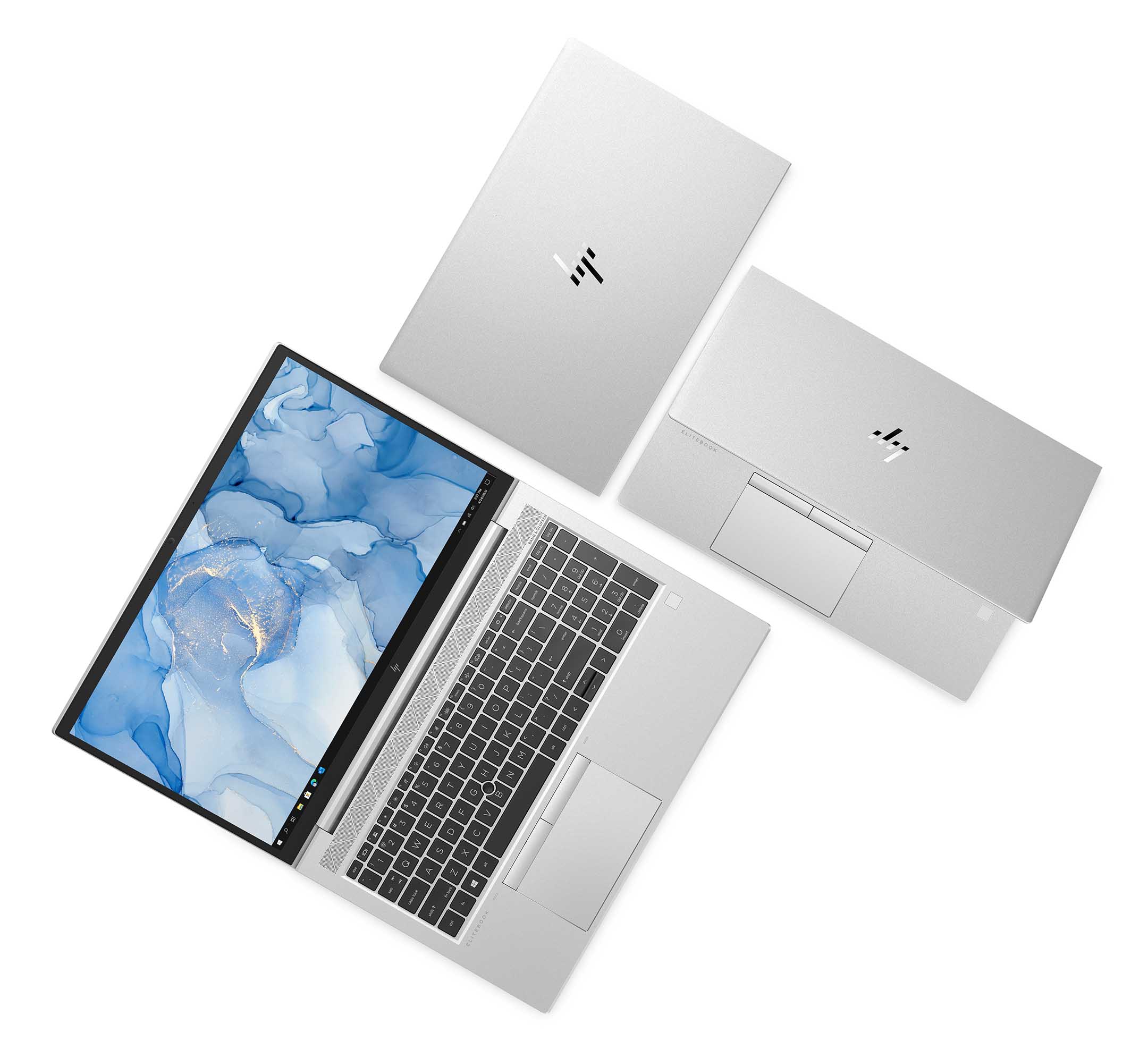 Along with the new EliteBooks, HP unveiled new ZBook laptops with up to 17 hours of battery life and MIL-STD 810G reliability. HP says the new ZBook Firefly 14 is the smallest and lightest mobile workstation. It sports an 84 percent screen-to-body ratio and includes HP Sure View Reflect and Sure Start Gen6 to protect against visual hacking as well as firmware and malware attacks. 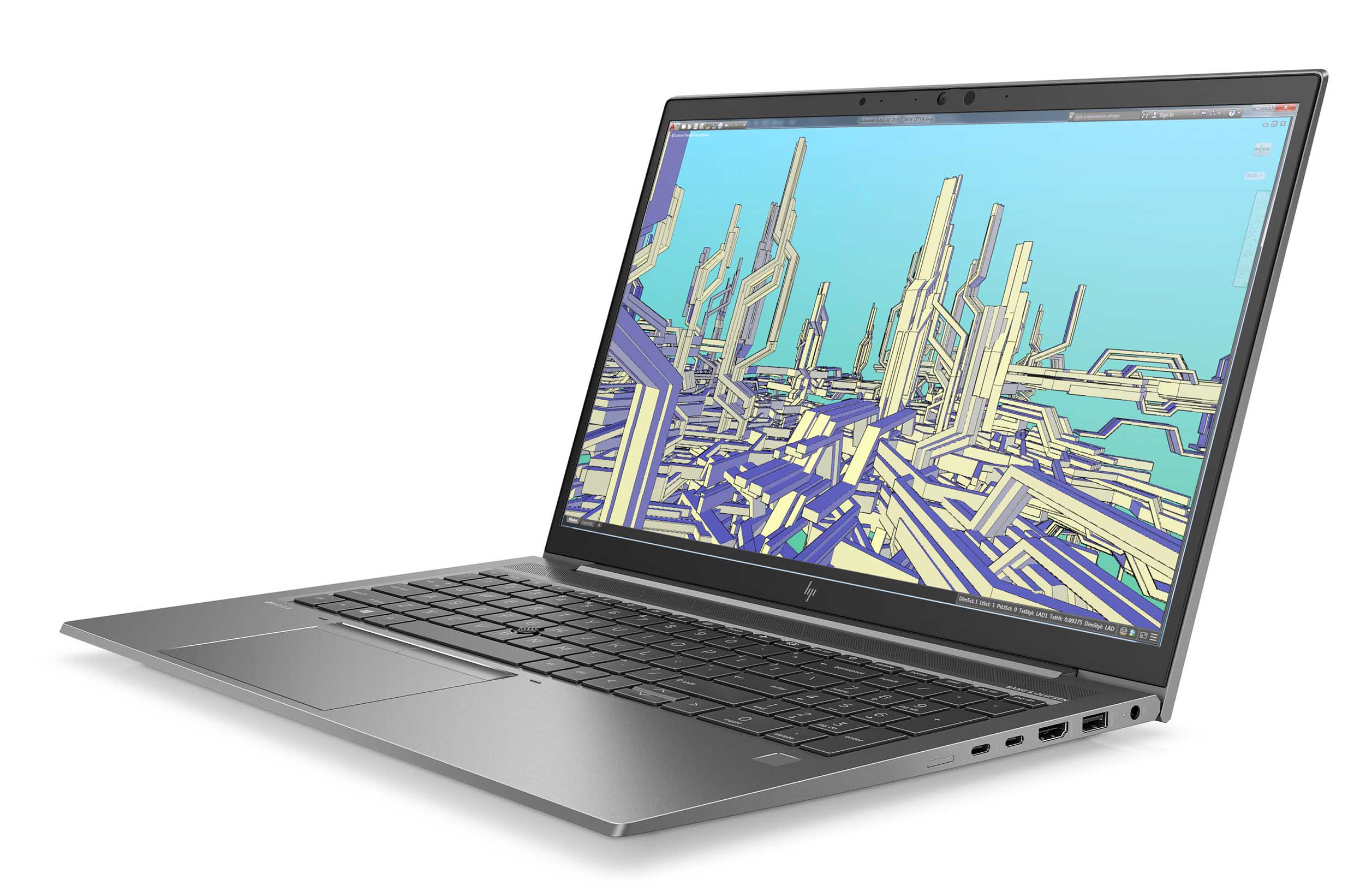