Naturally, the island even has a number of 'It's Always Sunny' references 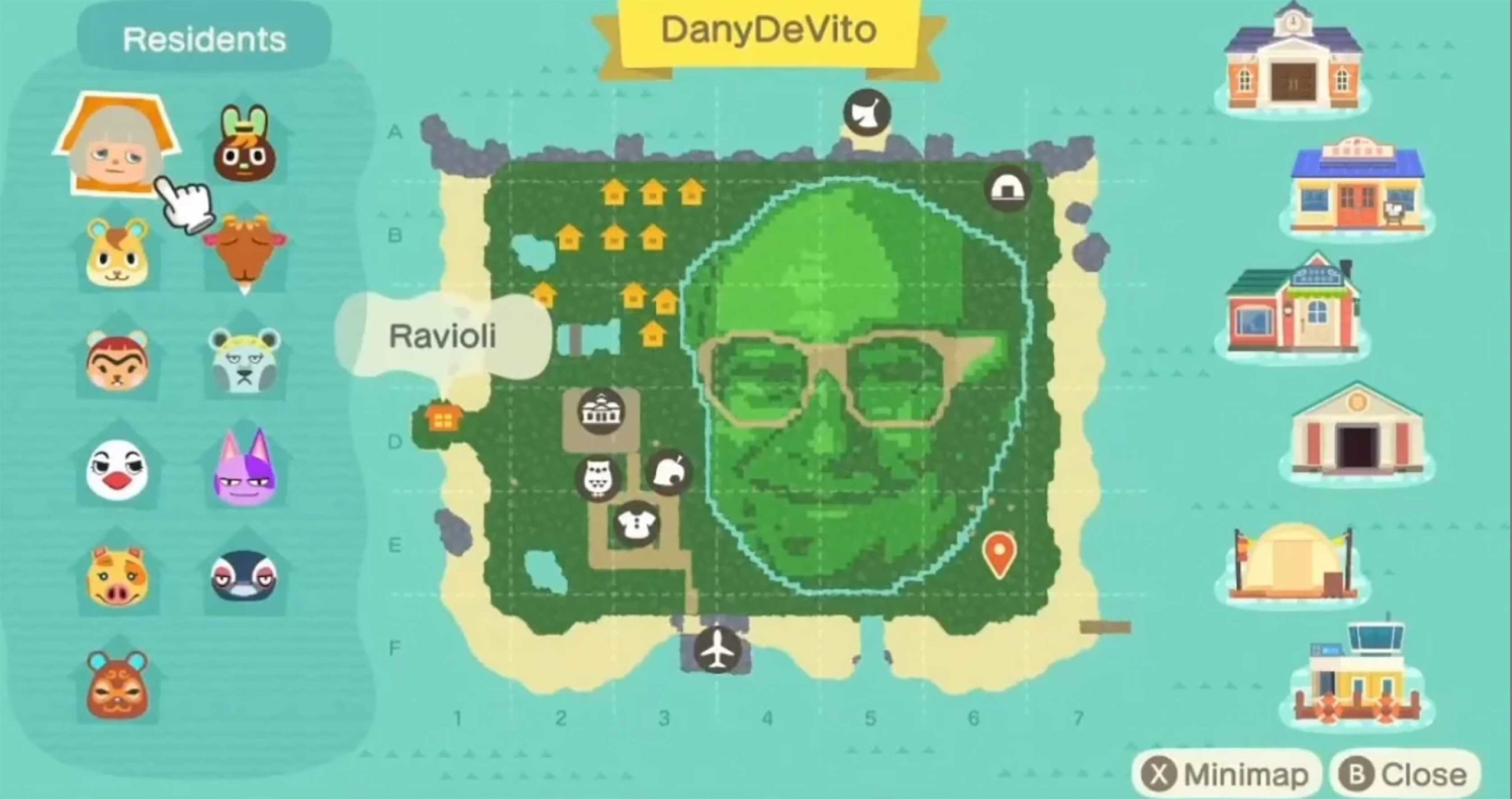 Danny DeVito has played a wide assortment of characters in his long career, such as a taxi dispatcher in Taxi, a satyr in Disney’s Hercules and morally questionable businessman in It’s Always Sunny in Philadelphia.

Now, the Golden Globe-winner can add island to his lengthy list of roles, thanks to a dedicated Animal Crossing: New Horizons fan on reddit named B4SSOON.

Impressively, the redditor has designed an entire island around DeVito, which you can see below.

Ooops, I dropped my Magnum opus for my Monster island from r/AnimalCrossing

Fans of It’s Always Sunny will also recognize a number of references to Frank Reynolds, DeVito’s character on the hit sitcom.

Overall, the island clearly took a while to create, but B4SSOON says it was “worth it for Danny.”

B4SSOON says they will hold tours of the island starting May 20th, so reach out to them on reddit if interested.