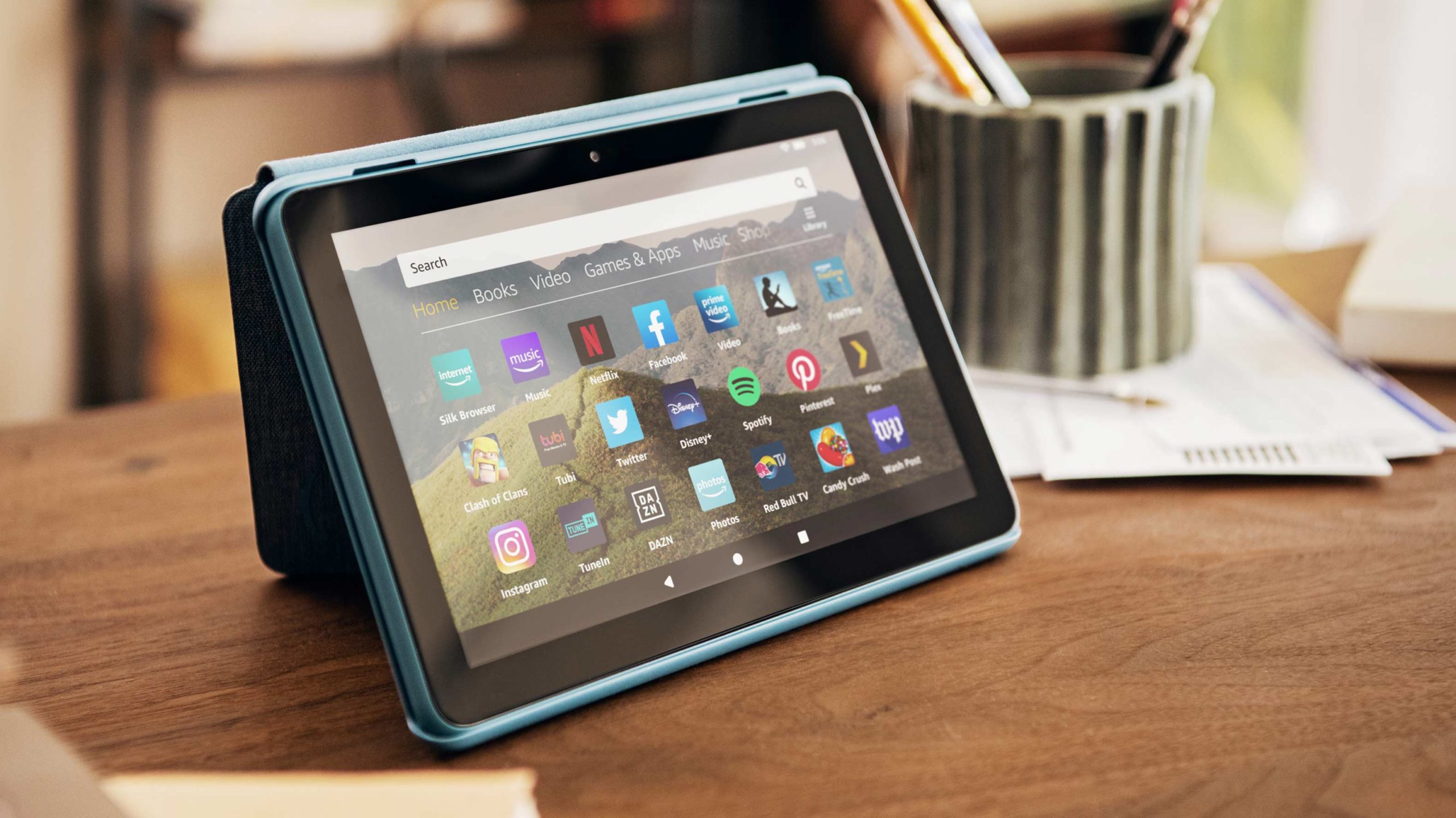 Both of these devices are spectacularly low-priced with the Fire HD 8 costing $109.99 in Canada.  The Kids Edition is a little pricier with its $179.99 price tag, but it comes with some extra features.  You can pre-order them today.

This new version of the Fire HD 8 is 30 percent faster than its previous version with a new quad-core processor and 2GB of RAM.

When you buy the tablet, it comes with either 32GB or 64GB of storage, but you can use a microSD card to expand it up to an additional 1TB if you want. 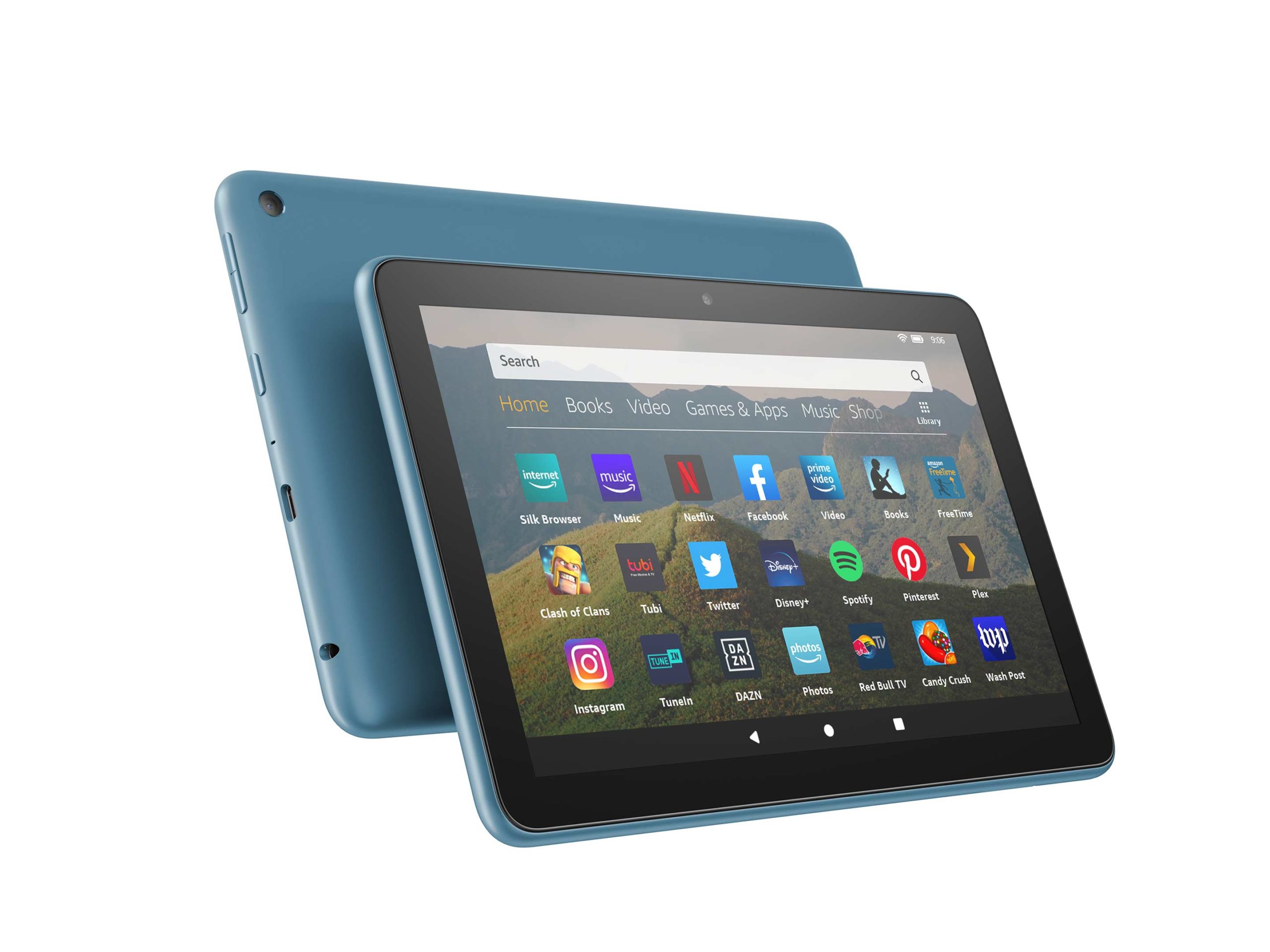 Amazon also says that the tablet should get about 12 hours of battery life with mixed usage, which is pretty decent for such a low-cost tablet.

It’s also got a USB-C charger this time around, which should make it easier to charge with your smartphone or laptop charger depending on what devices you have.

Alongside the regular tablet, there’s a Kids version, as I mentioned above. This is basically the same tablet, but with some added hardware and software tweaks.

For instance, it comes in a thick ‘Kid-proof’ case. These cases remind me of Nerf material and should withstand most drops a kid puts a tablet through. 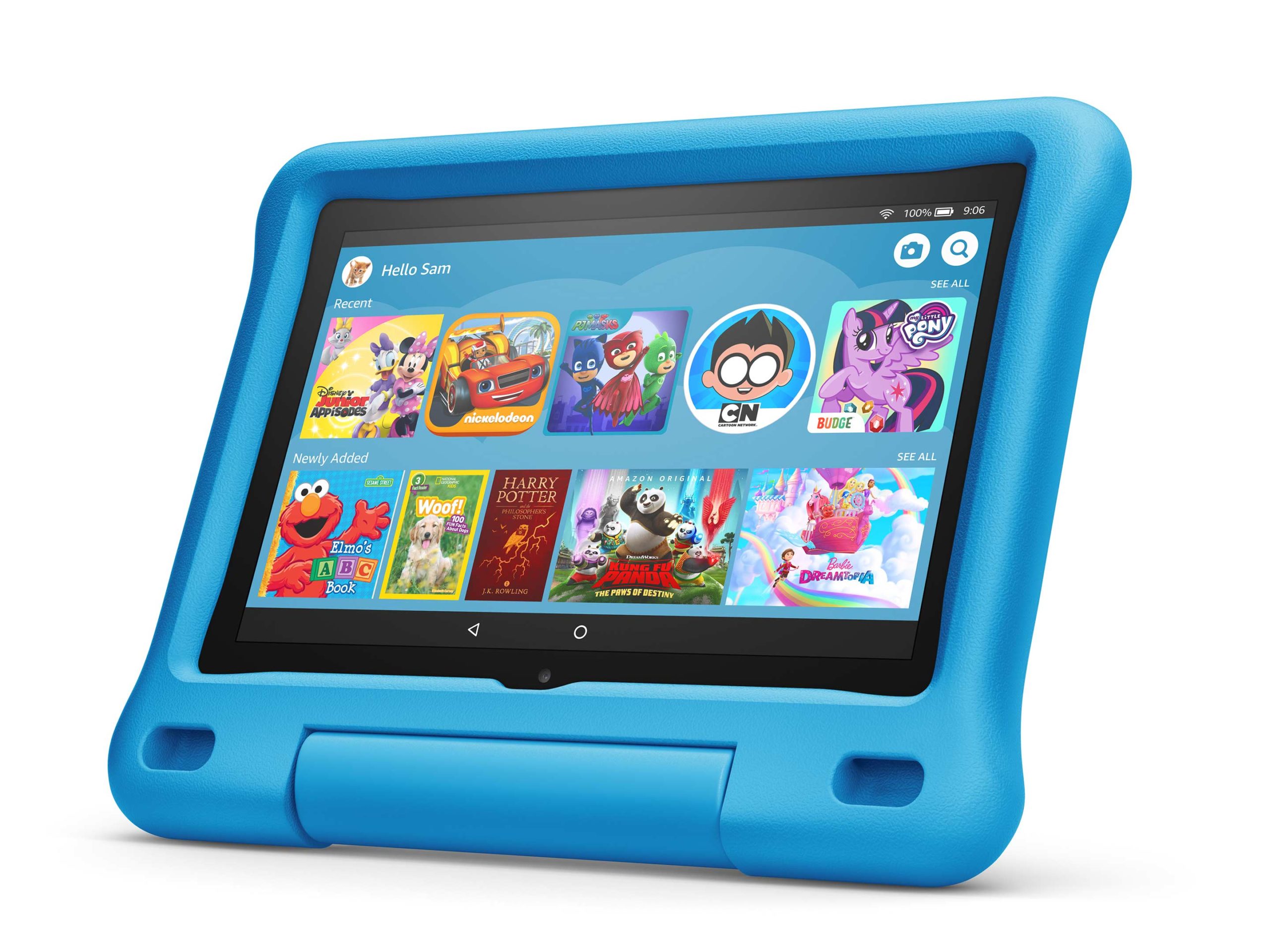 It also comes with a year of ‘Amazon FreeTime Unlimited.‘ This is a kid-friendly software that allows parents to have more control over their child’s tablet experience as well as coming pre-loaded with hundreds of books, apps and videos that are all appropriate for kids.

After the first year of FreeTime Unlimited, if you want to keep it installed, it costs $4 per month if you’re a Prime subscriber, $6 if you’re not.

Generally, these tablets have been really good for kids since they’re low cost and tough case make them very child-friendly. Beyond that, FreeTime Unlimited is nice for younger children too.

You can check out both tablets on Amazon Canada’s website.